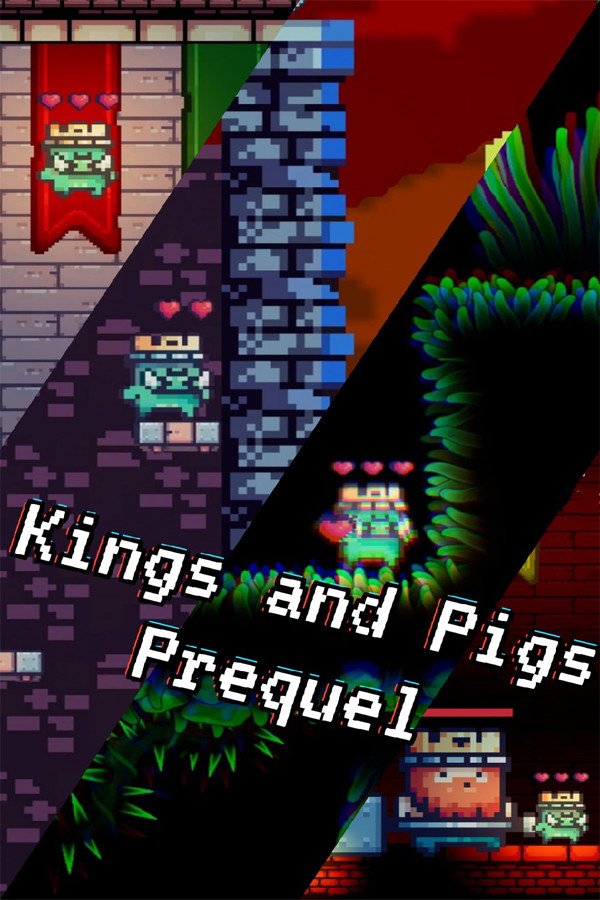 Kings and Pigs Prequel - fun pixelated 2D platformer with the possibility of playing together.

The king of pigs lived in 3/9 kingdom. He was very rich and cunning, but once his treasures, honor and many subordinates were stolen by a king from 3/10 of the kingdom!!!
The pig could not stand it and had to prove to everyone in the world who is the meanest king in the world!!! 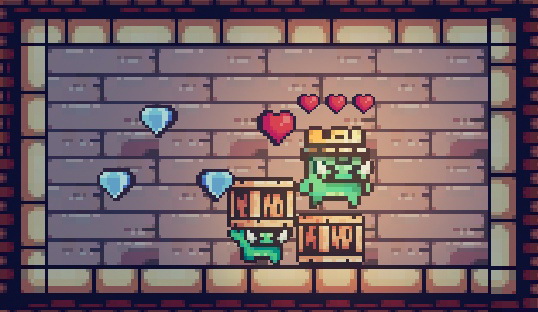 Take on the burden of the King of Pigs and get to the main King, at the same time kill the traitors who have joined the king of people, take other people's wealth, look for detours and secret paths, break the barricades built by the king and do not forget to take your friend on the adventure!