Jingor Sudoku is a puzzle game, can be used as a hobby, can challenge intelligence, can be leisure entertainment.

The same edge refers to the 8 cells involved by the edge in the cube.
Please refer to: The cells circled in red in the figure below are those with the same edge 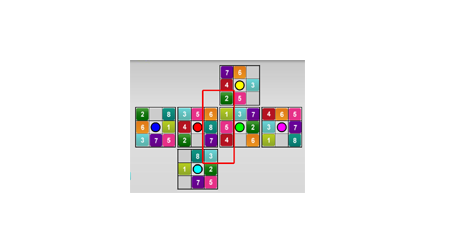 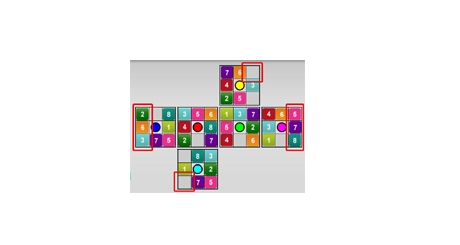