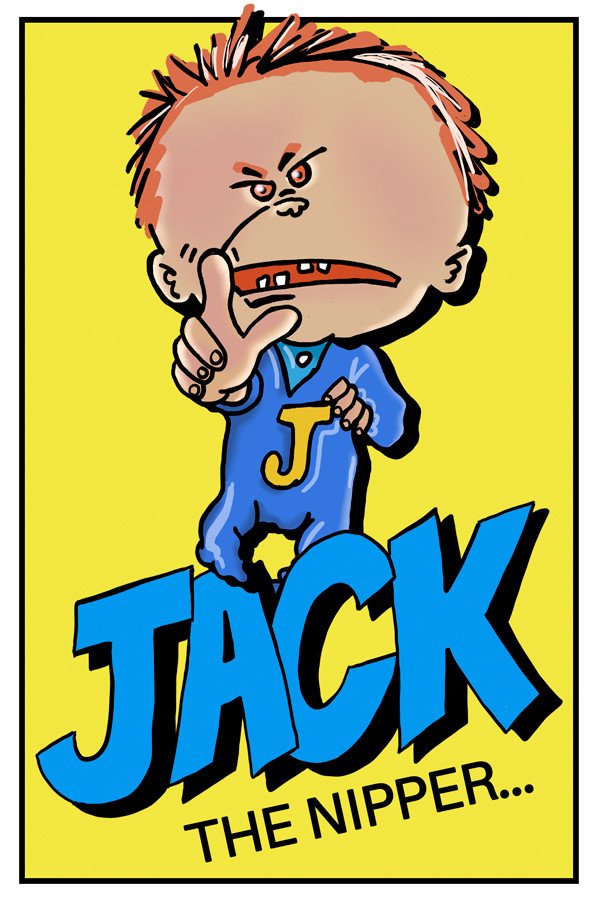 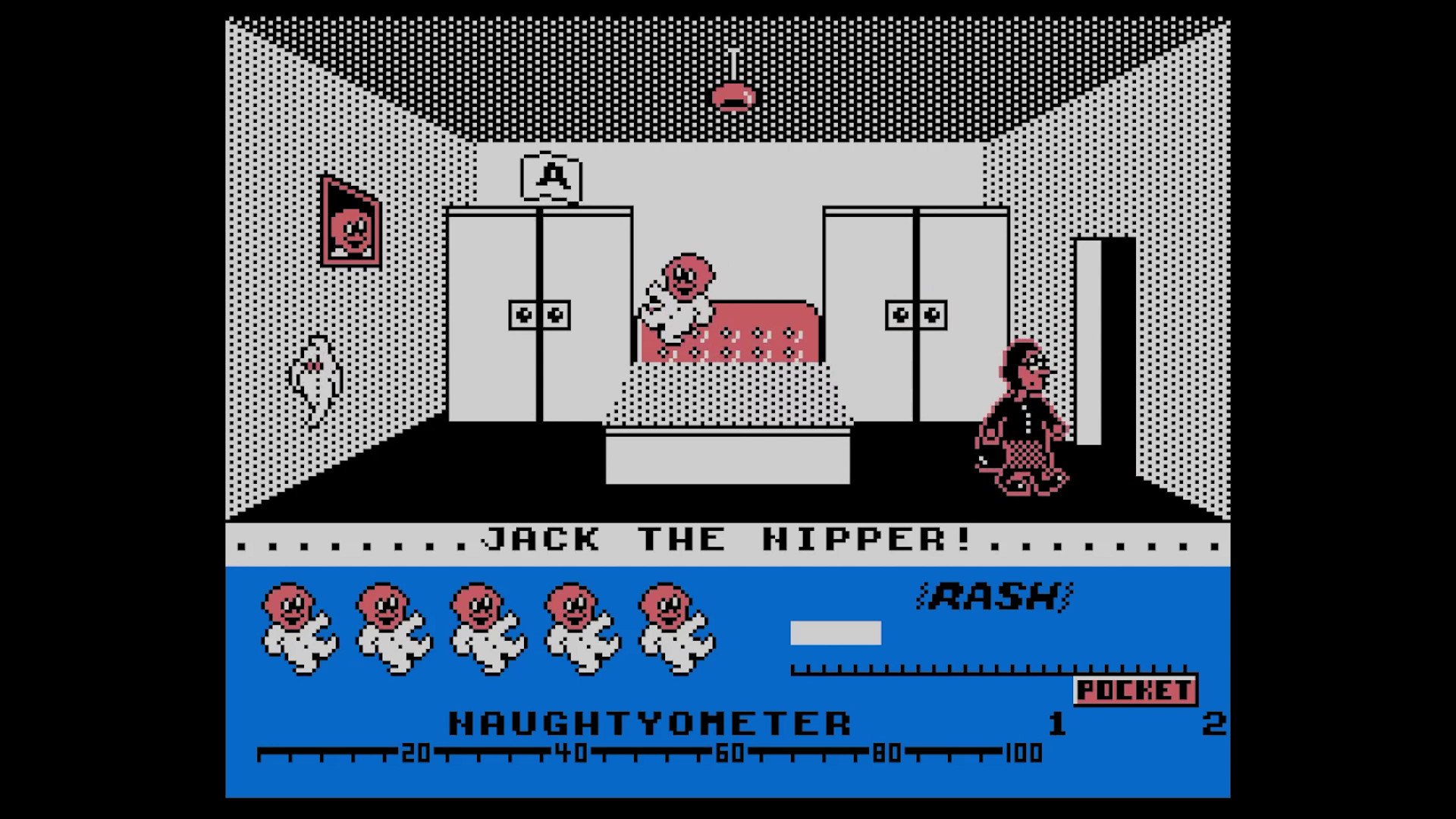 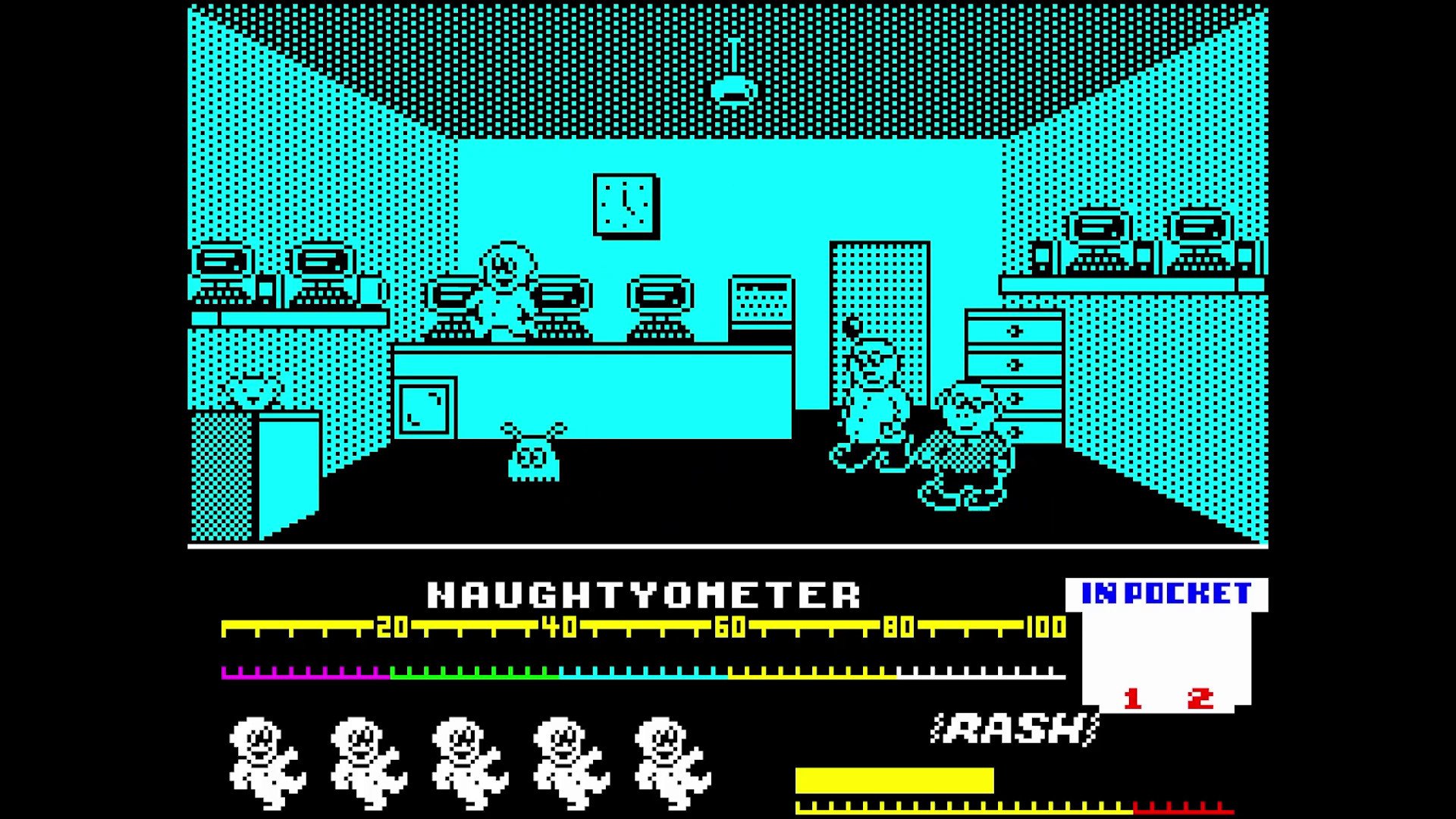 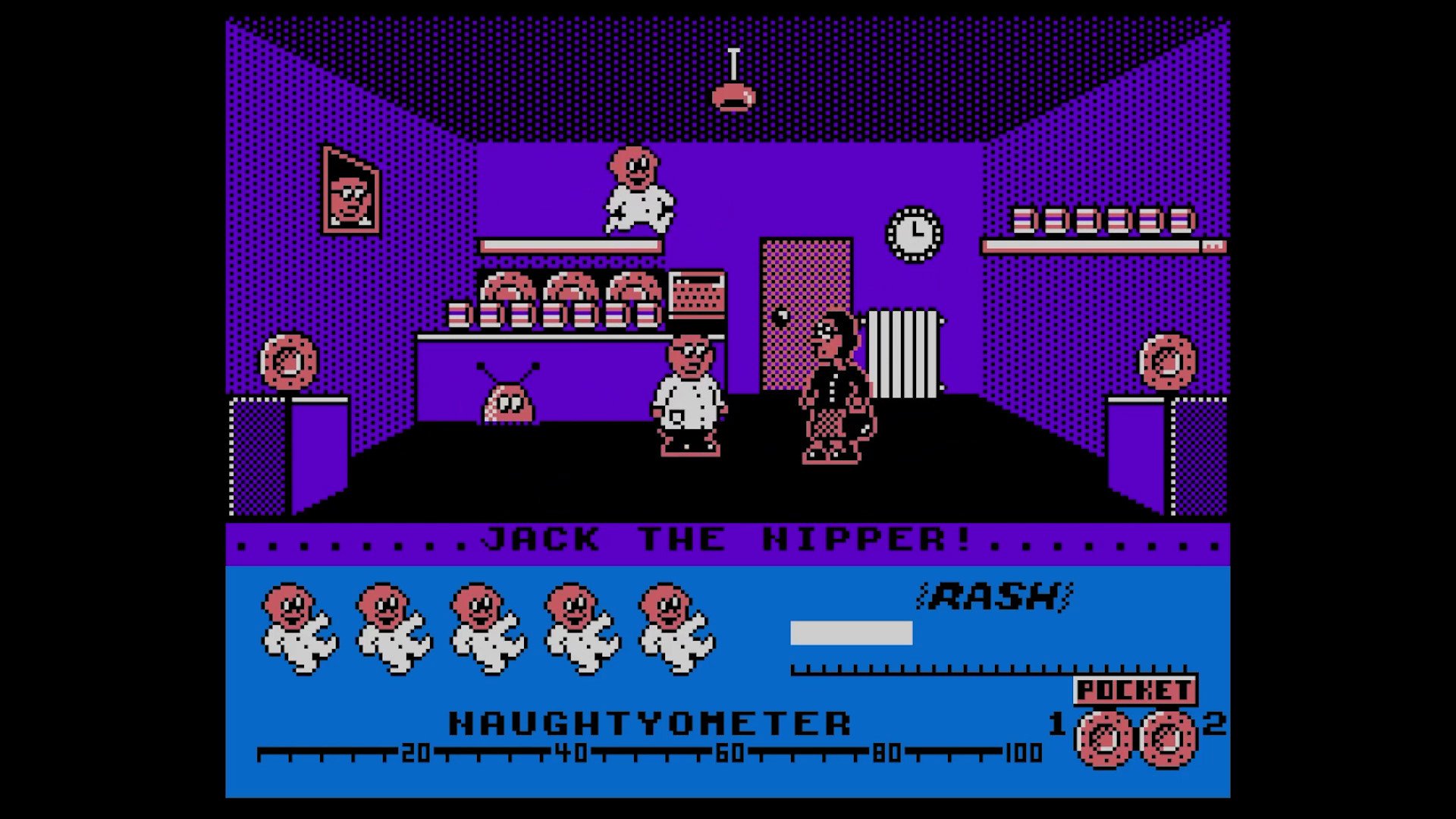 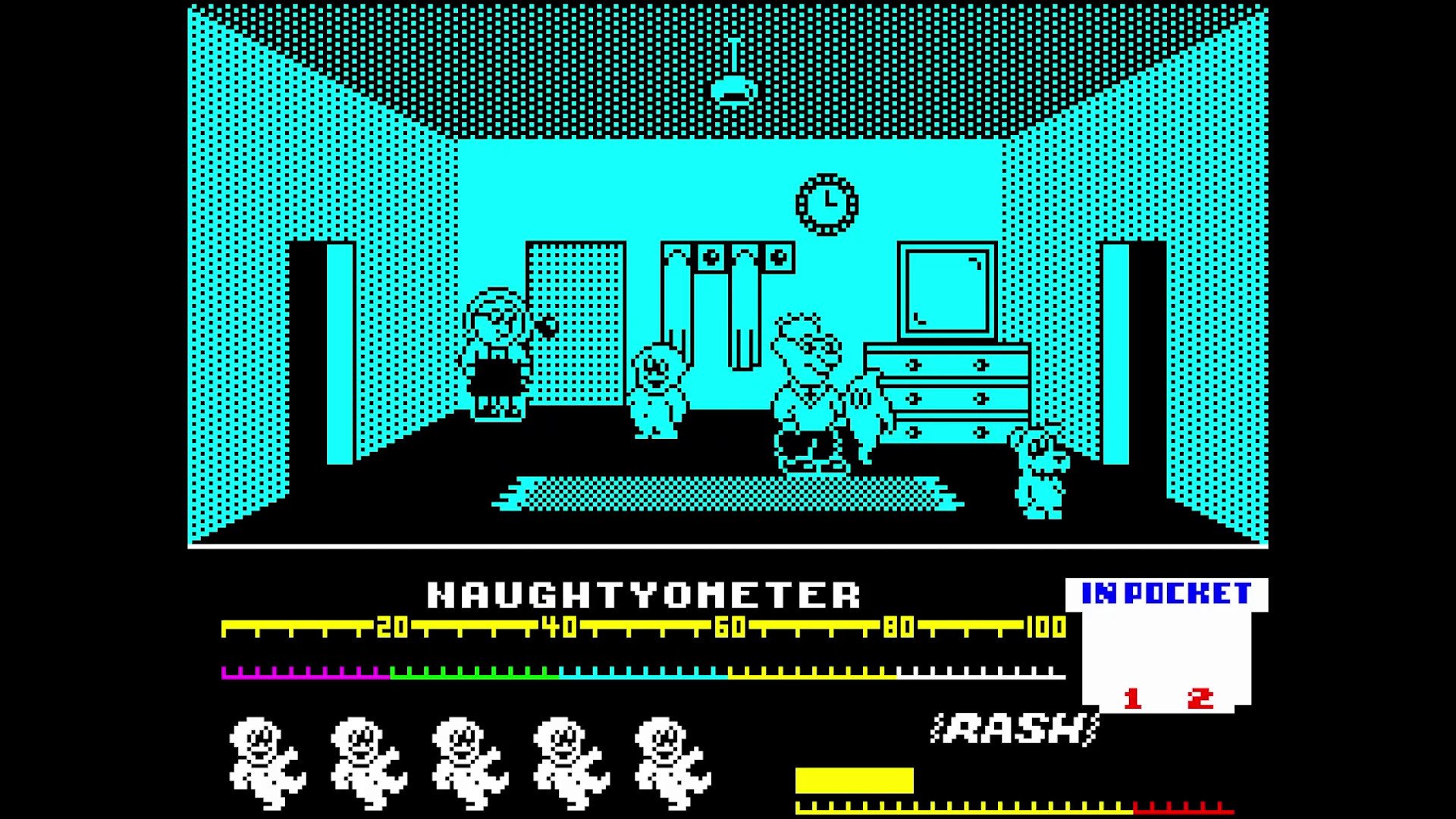 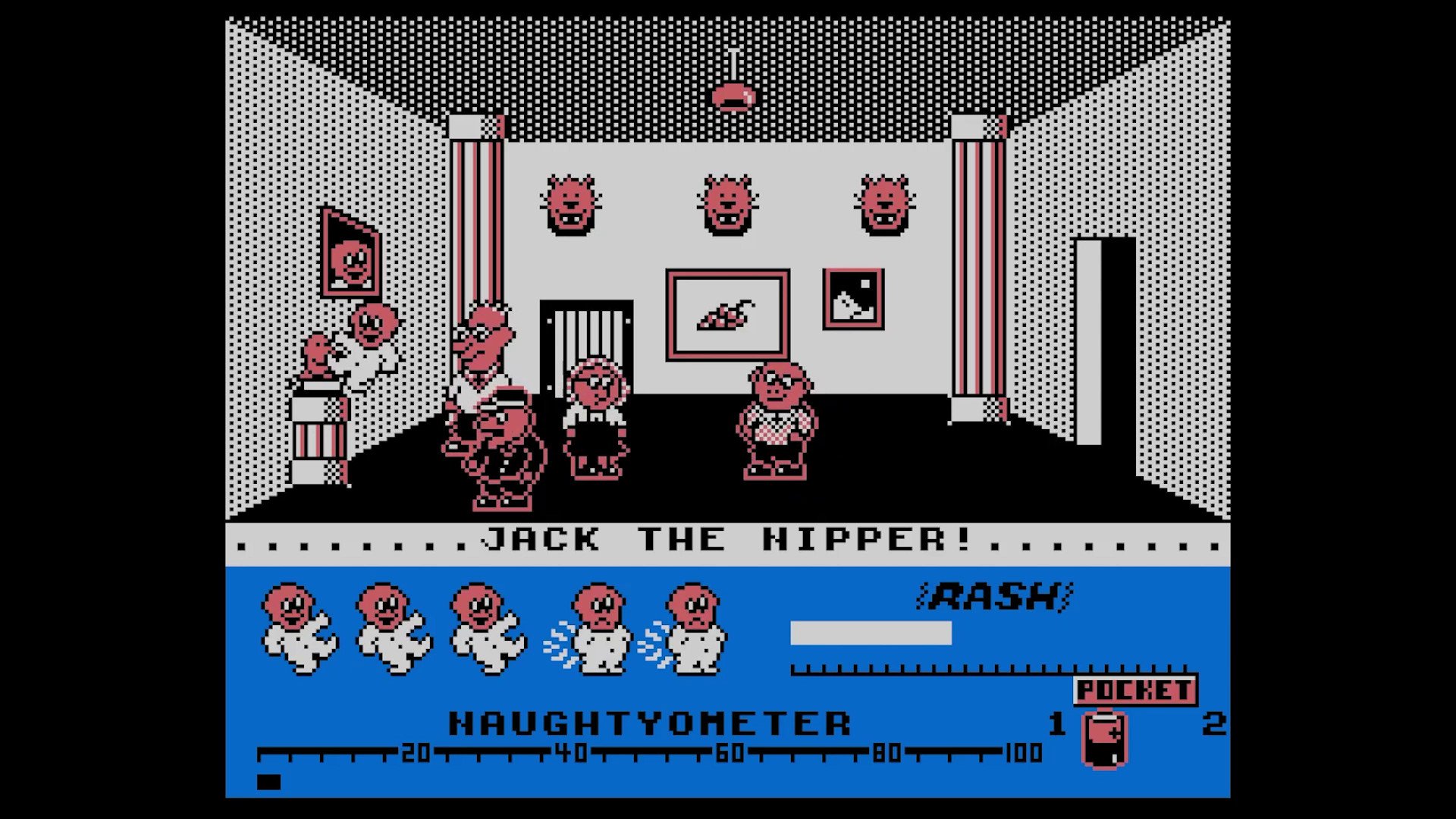 Originally released in 1986, this classic game for home microcomputers from British developers Gremlin Graphics saw players take on the role of toddler terror Jack in his quest to be as naughty as possible! Now, relive those days in this remastered emulated version. Included are both the ZX Spectrum and Amstrad CPC versions.

Toddle throughout the town, bringing your own brand of baby bedlam. Jump on things, pick up objects and drop them where they will be the most annoying, find and use a wide variety of items to raise your naughtyness as high as possible! But be careful: many enemies roam the screens looking to give you a nasty nappy rash.