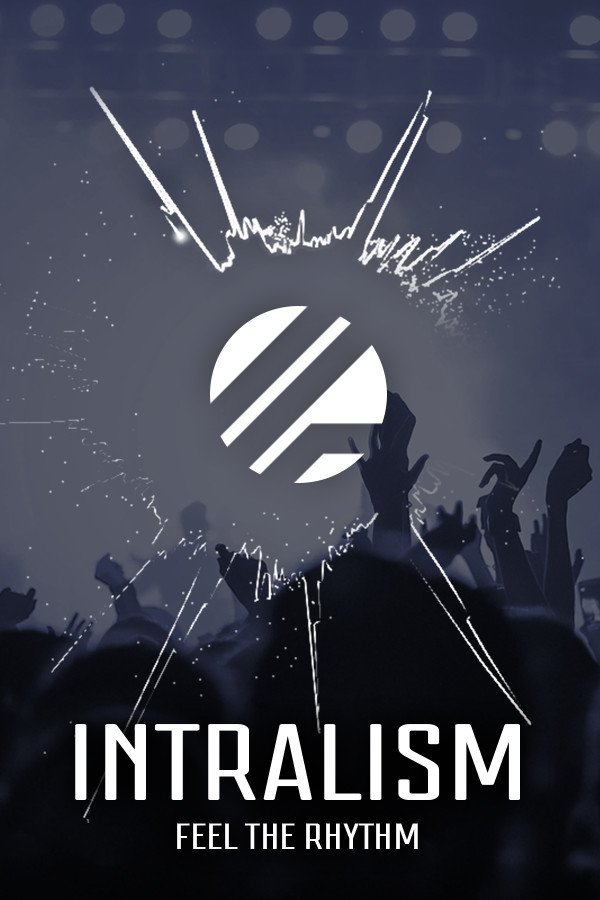 Intralism:Rebuild - fast and hard rhythm game. Listen to music and match arcs to the beat. Master all beatmaps or create your own and challenge friends with online multiplayer. But remember: wrong button - failed try.

This is a rebuild-remake of the original Intralism. It's main idea is to fix all the remaining issues of original game. The main focus of development was on the maps editor and global ranking. Players are able to easily add their favorite music into the game and play it with friends.

Main differences with the original game:

Dual core from Intel or AMD at 2.0 GHz