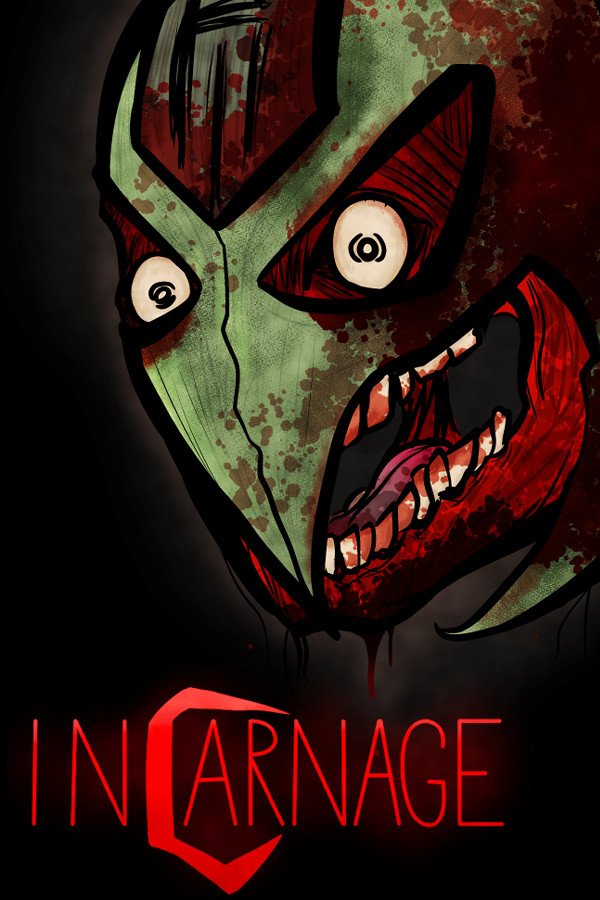 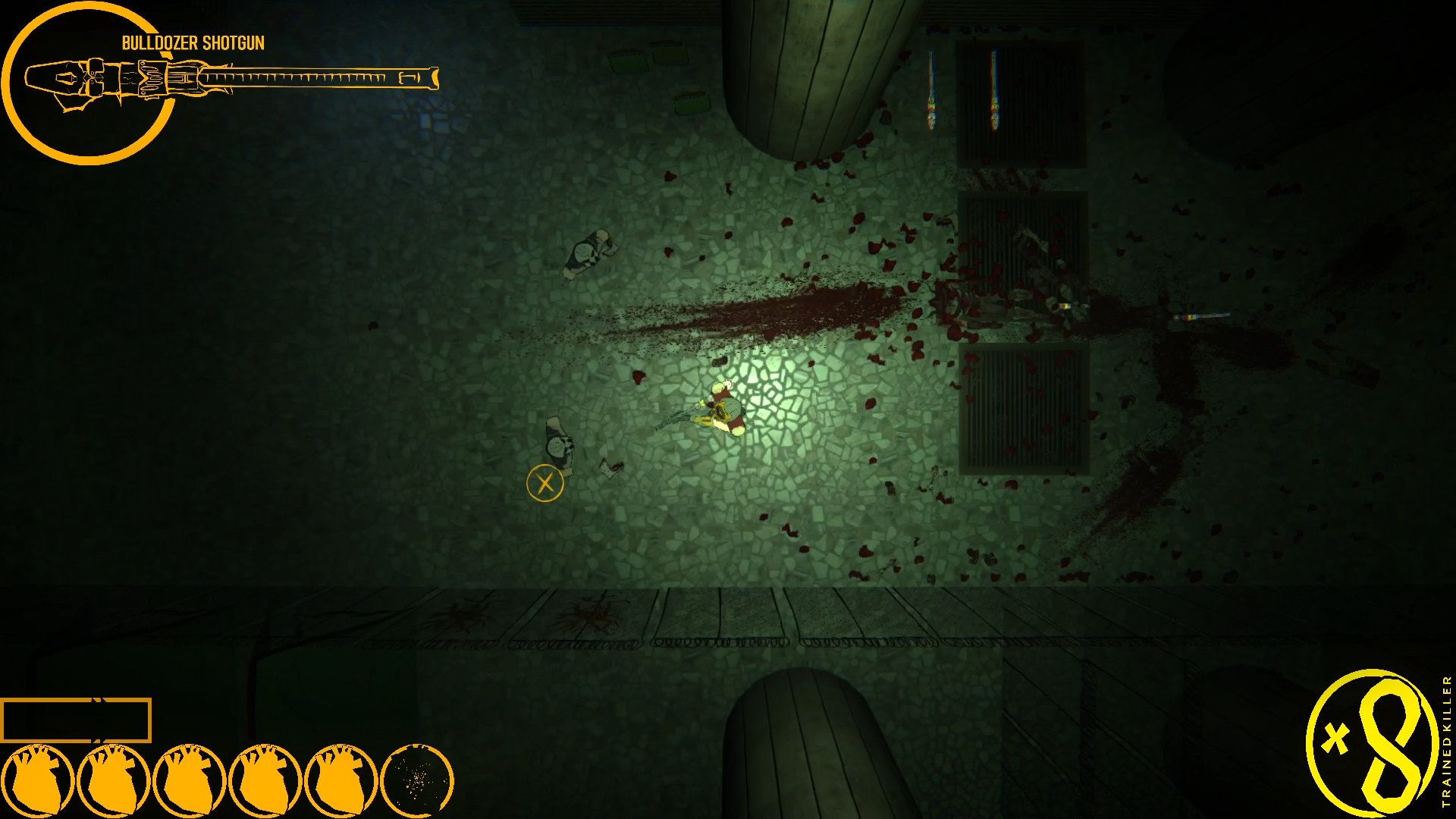 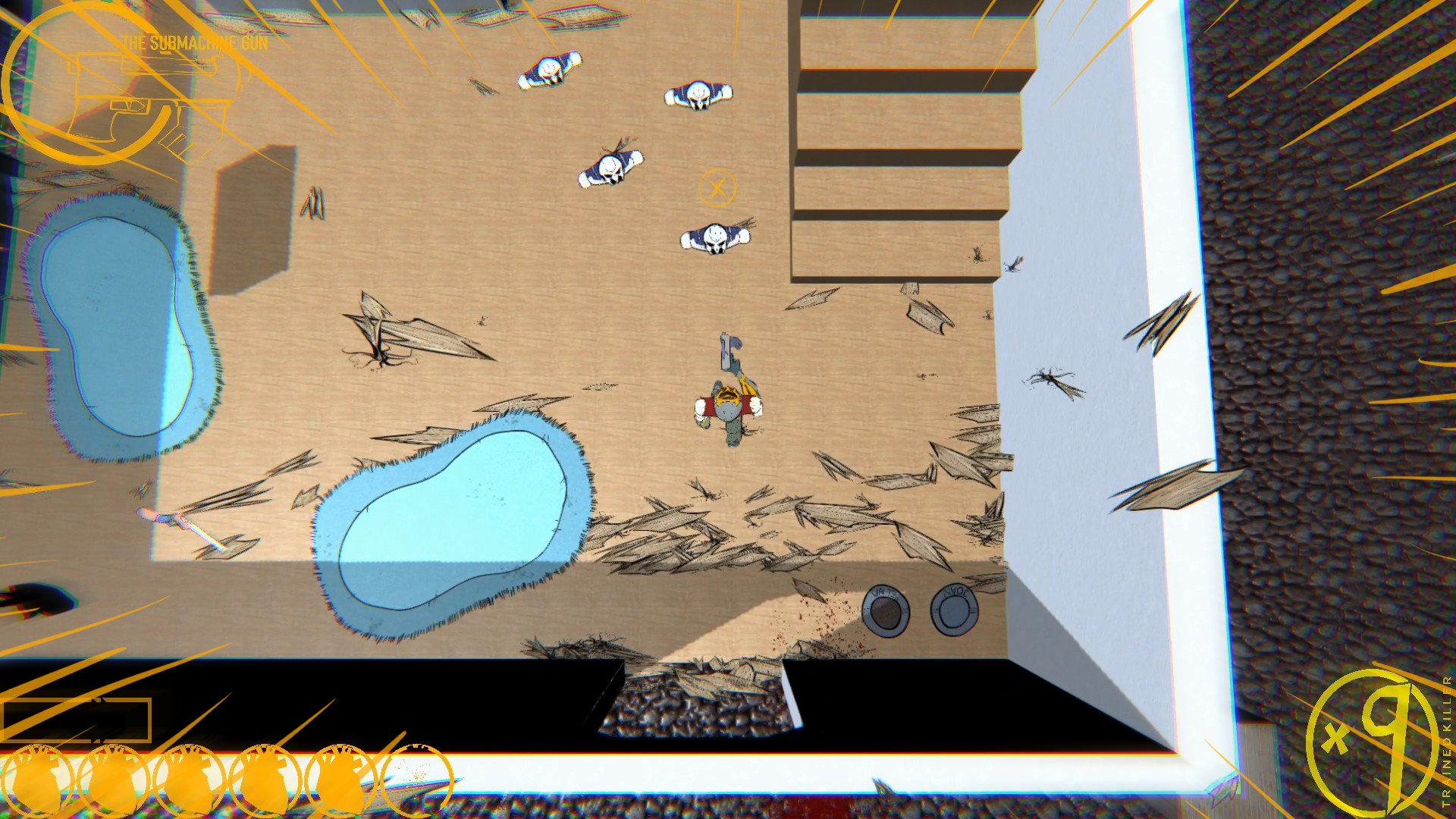 INCARNAGE is an arcade-style top-down shooter that increases your speed the more you kill.
You play as Nilus, one of the lead soldiers in the rebellion against Kro-Tech and it's tyrannous rule over Krome. Fight through their forces of soldiers, mechanisms, and horrifying experiments as you move through Krome's various locales and destroy the source of the madness.

Soldiers, Monsters, and Mechanisms - Massacre and Maul a plethora of Enemies with varying attacks!

Endless Arenas and Shifting Dungeons - Test your Endurance and your Swiftness!

Intel i5 2nd gen or Equivalent