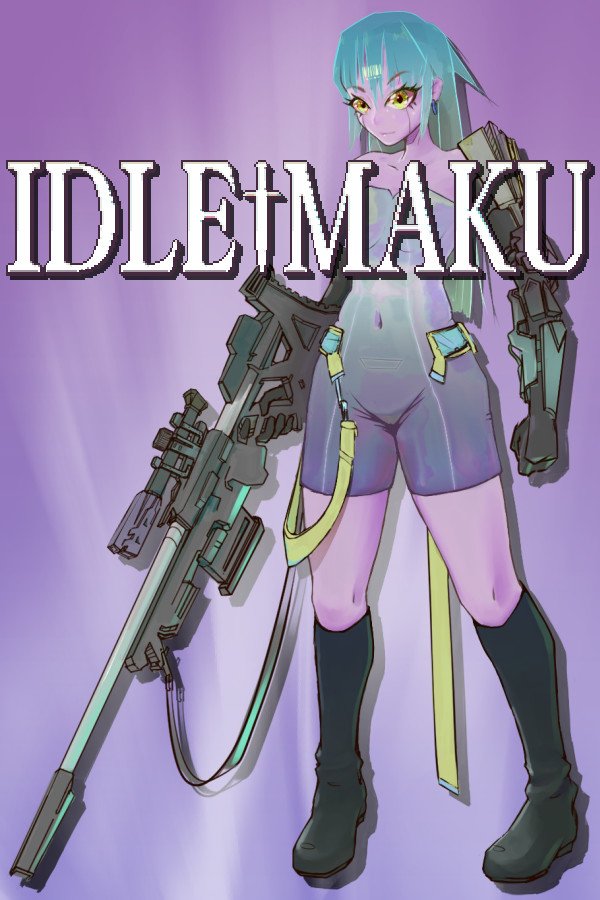 Idle Maku is a casual bullet hell inspired experience where anyone can pick up and play. Delve into various worlds to fight your way through thousands of monsters and grow in power before the boss arrives.

Intuitive movement-focused controls allow you to focus on dodging and weaving through your enemies while your weapons automatically fire at the swarm. Coordinate your positioning to align with your firing patterns and timing to maximize your damage.

Obtain new weapons and upgrades to create powerful builds and experiment with diverse synergies in order to defeat the world boss before time runs out. Collect coins along the way to unlock permanent upgrades and improve your future runs. Defeat bosses to unlock characters for your roster and progress to new worlds with increasing difficulty.