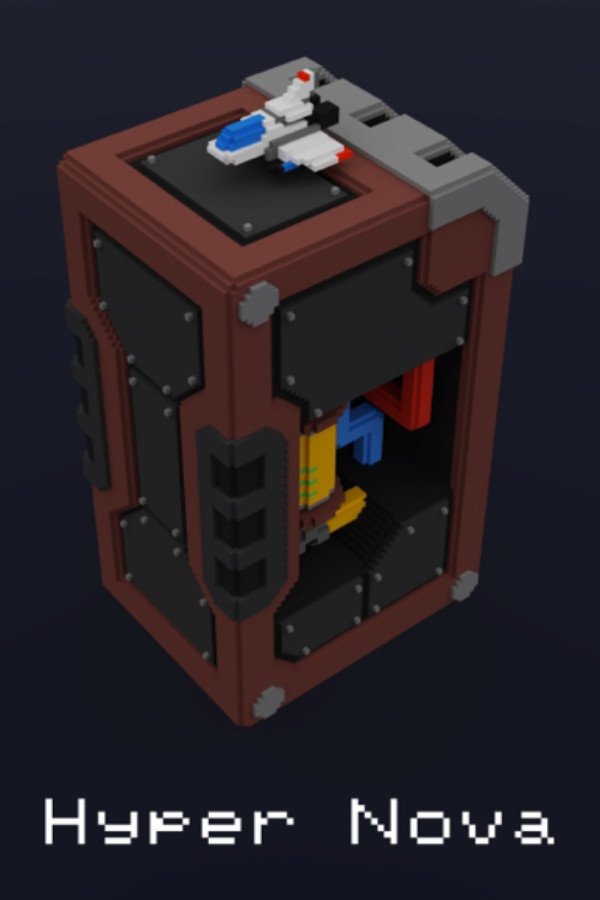 A 2D side-scrolling shooter in which you advance by defeating enemies in a world where everything is made of voxels. Defeat enemies, collect reinforcement items, and take on powerful enemies that appear one after another!

More than 12 BGM songs are included in the game. The screen switches from stage to stage with unique bosses and gimmicks.
It is a simple game with a lot of depth.

Powered by "CRIWARE".CRIWARE is a trademark of CRI Middleware Co., Ltd.