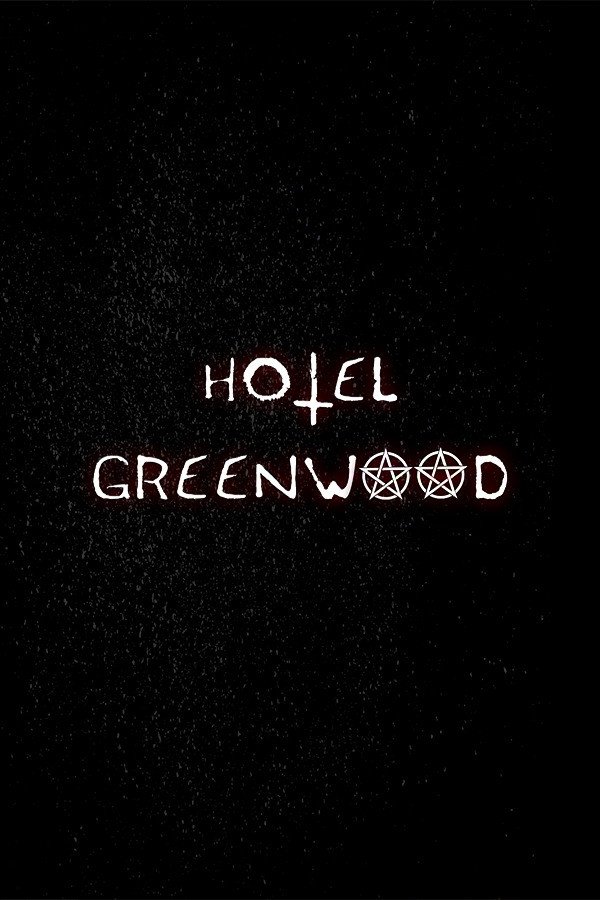 WARNING: This game may trigger seizures to people with photosensitive epilepsy. Player discretion is advised.

Note: The game focuses on exploration and slowly increases tension to create a deeper and more meaningful experience. It is supplemented by light, loud and sudden sounds. Take into account that it makes you feel a lot of fear and is a difficult game. Hotel Greenwood is a first person psychological horror game.

Environment:
The game is set in a hotel in a wooded area far from the city in Greenwood, England. you will be alone in the cold and magnificent corridors of the hotel, but don't worry, you will have a teammate watching and guiding you. Who knows, maybe there are others watching you?

The Plot:
After the death of Ashly Anderson, who worked as a service worker at the Greenwood hotel, unexplainable events occur. On the night of October 6 in 2012, when Ashley went to clean room 352, she was attacked by the customers in the room. Despite all the interventions, the young girl dies. After this unbelievable murder, the attackers admit that they used Ashley for their ritual in the room. Exactly one year after the incident, the customers who stayed at room 352, T.H. and his family are found dead in their room. Investigators couldn't find any clues as to how the family was killed. When the authorities cannot clarify this mysterious incident, they decide to shut the hotel down. But even though the hotel is closed, it is said that every year on October 6, the lights turns on and strange noises are heard from inside. To investigate the situation, authorities decide that young detective Aaron Parker is the prime candidate for the job. So are these claims true? Are the sounds coming from the hotel real? As a Detective, it won't be easy for you to solve the paranormal events in this cursed hotel.

Supernatural Beings:
The spirit of the woman who lost her life after a ritual that took place at the hotel, and the demons who have partnered with her, can appear in front of you at any time at the hotel. Make sure to keep an eye on doors, general items, and even mannequins.

Developer's comment about the game:
We recommend that people who are afraid of the dark, have a heart condition, and are afraid of being alone should not play alone.

Disclaimer:
This is a work of fiction. Names, characters, places and events are purely the product of imagination or are used fictionally. Any resemblance to real events, places, living or dead people is purely coincidental.