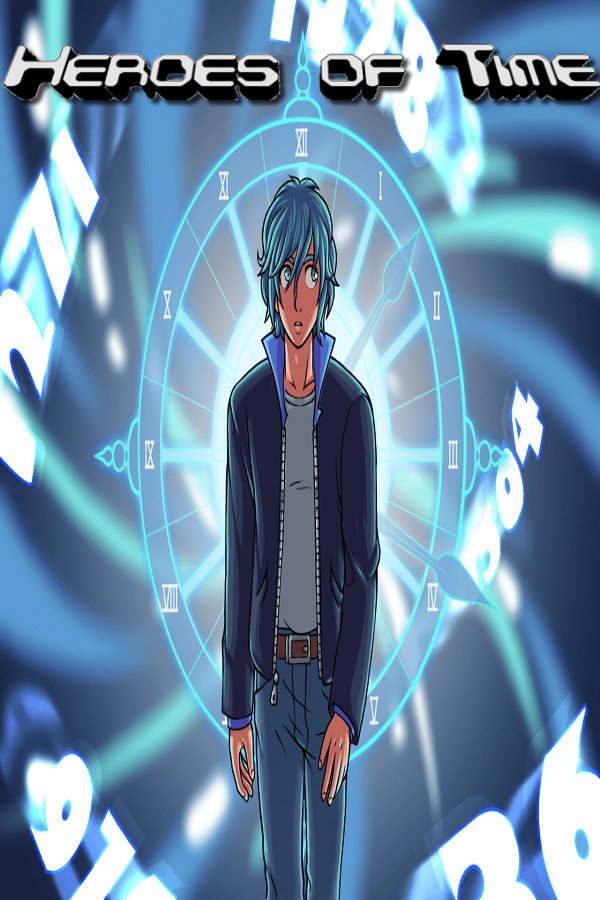 A classic RPG, mixing sci-fi + fantasy. Venture as Henzo and his friends to go after a scentist who wants to distort the timeline. Travel to the past and face some medieval creatures in your way as three young teens from the future!

This is the most important game of the Trilogy of Time. Make sure to play this game in order to understand Heroes of Time 2 which is coming soon.

This game takes place 1000 years after the events of Tales of Ágaris, in the year of 2130.


Long forgotten are days of strife and conflict. Robots have been manufactured to assist with the police to keep the peace and security of the lands. Yet, not all is quite tranquil.

A scientist, named, Aizack, uses his own robots to fuel a machine that he build to go back in time. To make the world one of his own design, he aims to steal a certain magical necklace that has lost it's potency in the modern age. However, 1000 years ago, it had the capability of summoning extremely powerful demons.

The era that Aizack needs to visit coincides with the emergence of Gorgos, which was a dark moment in history. Henzo, Willie, and Lenna discover the scientist's plans and decide that he needs to be stopped. Both to preserve the present that they know, and to protect the future that they don't know.

Would the three teens be able to nullify Aizack? Are you ready to travel in the time and save the future?


And what if we take some selfies on this travel? Take Henzo's cellphone and explore some amazing features, like taking selfies in the places where you are, to listen one of the songs of the game, see if you have achievements, see the current objectives, and much more. 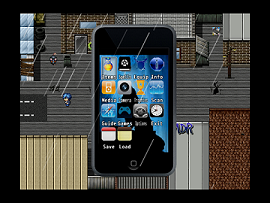 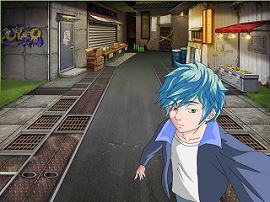 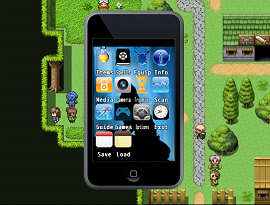 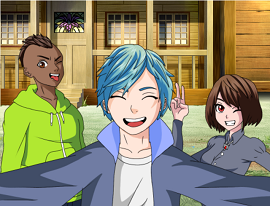