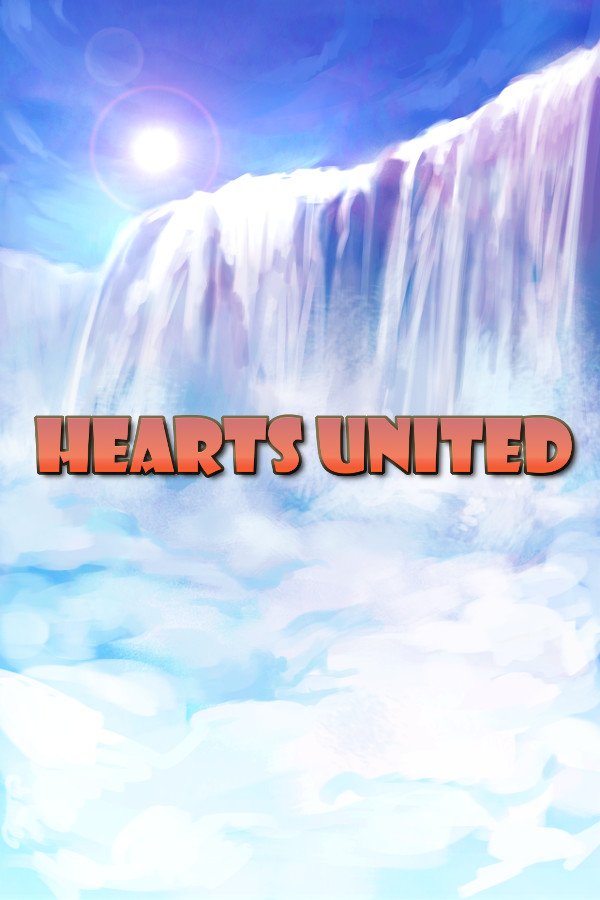 This is a classic 2D retro RPG in the vein of Skyfall, Ashes of Immortality and Last Heroes.

In the beginning, there was only once race, today known as the Ancestors. Through them, two other races were born. The Sun Peole, the very first of the second generation races, could endure the Sun, so they explored the deserts and found gold, they became wealthy beyond measure and great merchants. The Moon People, had a innate talent for mining and farming, they also became wealthy. From these two races, another was born, the Clear Sky people. They were just as formidable as the previous two, but they came later and therefore, they were enslaved.

The country has always had troubles of it's own, and to make it worse, the ones known as Colonizers came and took over the country's leadership. The conflicts are ever rising, on an eternal war for survival, after consequences of ill resolved problems, all races and people, for once, will have to learn to work together or be destroyed separately.