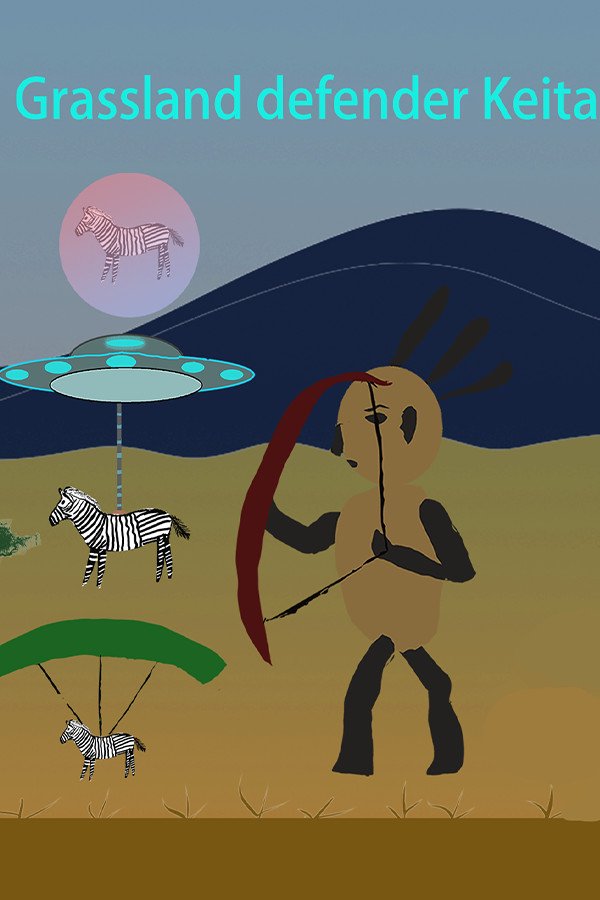 What kind of game is it?

The game tells the story of such a story: an unknown planet's tribe for the sake of the development of science and technology and ignored the environment protection, lead to all the wild animals on the planet destroyed, they sent someone to other planets for wild animals, discovered the continent of Africa's wildlife, keita, as African savannah wildlife protector, brave guarded the local populations of wild animals... , in the game, you will play keita, alone to fight the aliens, prevent alien catch wild animals, in the process of playing a game, you will experience the defenders of grassland is how proud, through the game will also education we need to protect our earth environment, otherwise one day, we also no wildlife survival on earth...

How does the game play?

In the game, players besides will jump, can shoot arrows and parachutes, players shoot arrows to attack the ship below link rod or ball, hit two seconds after connecting rod or the club automatically release captive wild animals, wild animals will drop down from the sky, at this time, you can sending a parachute wildlife, wildlife with parachutes can safe landing! Congratulations, you have saved a wild animal, the player will automatically increase health, if the wild animal is caught or injured, the player will lose health, in the game also need to note that if the player touches a cactus or falls into the water and is attacked by crocodiles, the player will also lose health. If the ship runs out of power and the player still has health, the level is passed.

Thank you for your attention and hope for your support! • And we really want you to support the other games of African boy Keita Studios