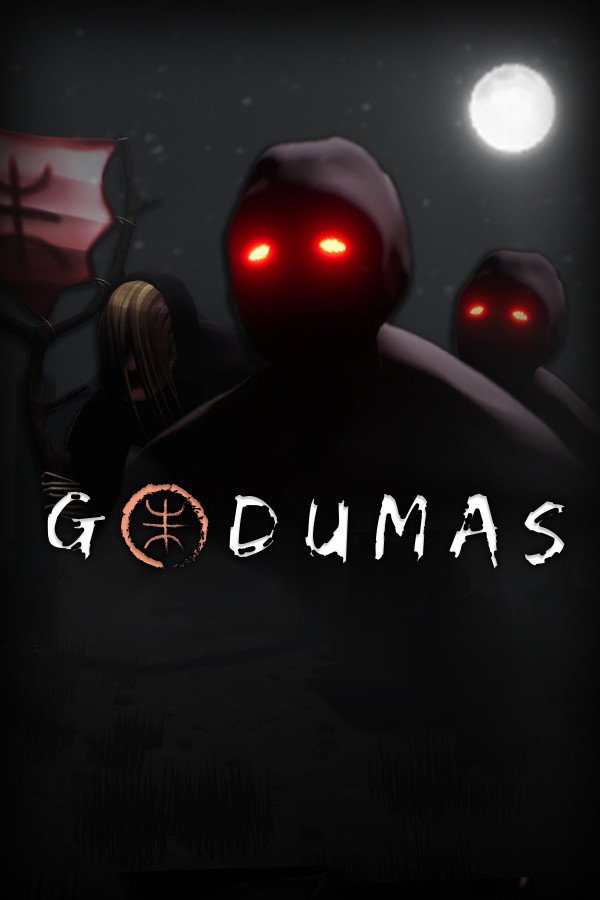 GODUMAS is a first-person survival horror co-op.
Explore the strange island solo or with a team, solve location based puzzles and find a way to escape. Communicate with your friends using in-game voice chat, but remember to talk quietly because who knows who will hear you. Avoid the local inhabitants that will try to hunt and sacrifice you.