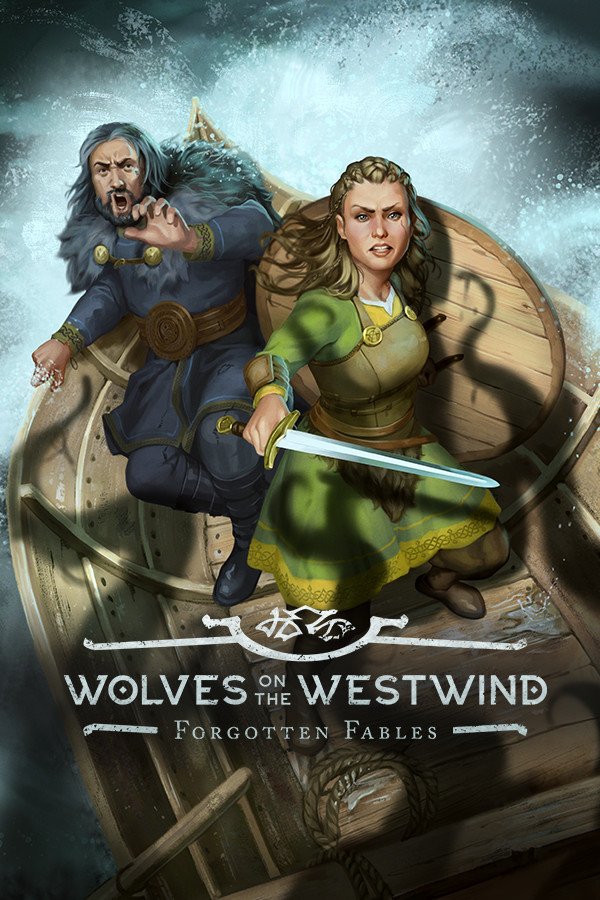 Forgotten Fables: Wolves on the Westwind 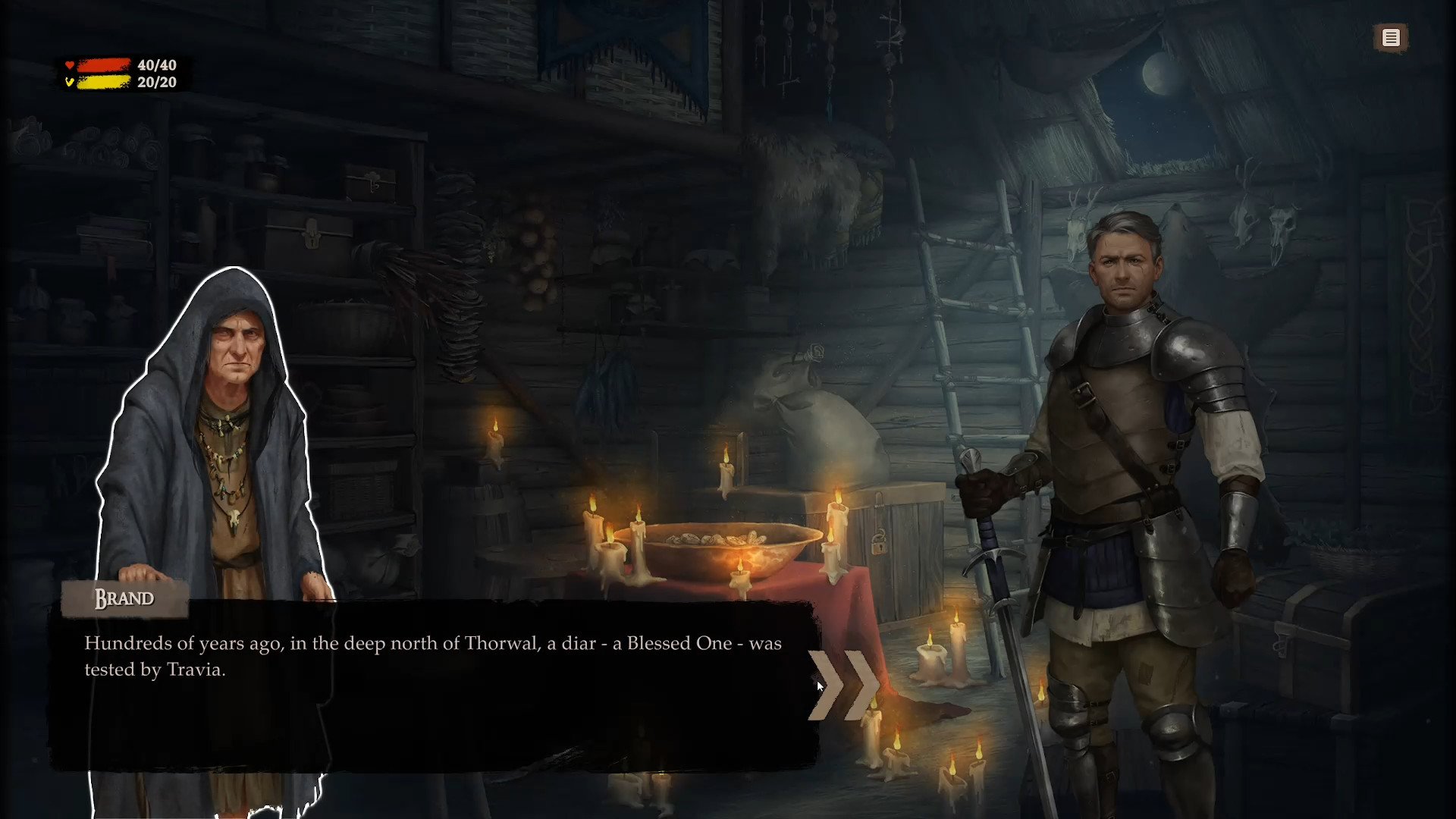 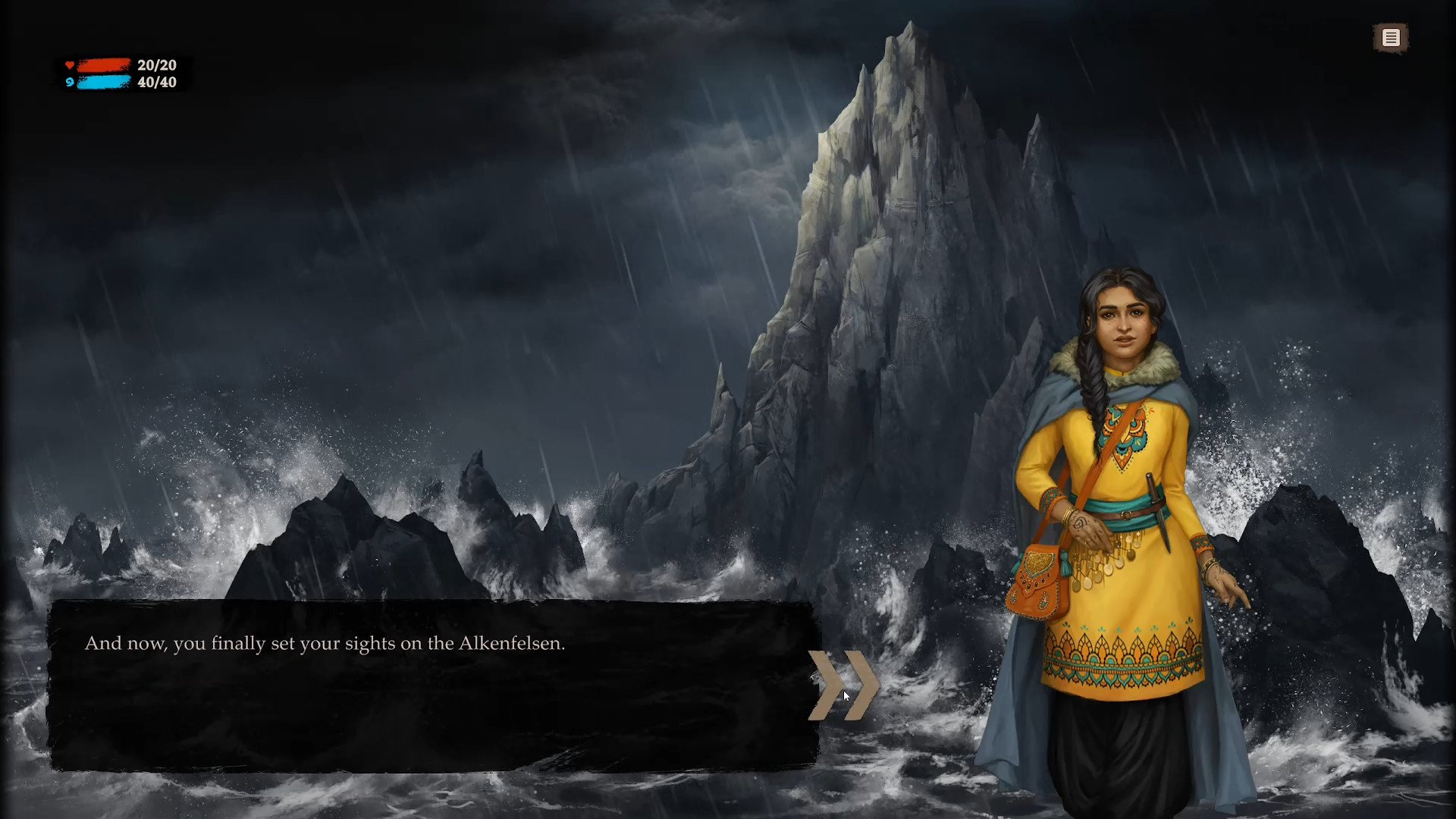 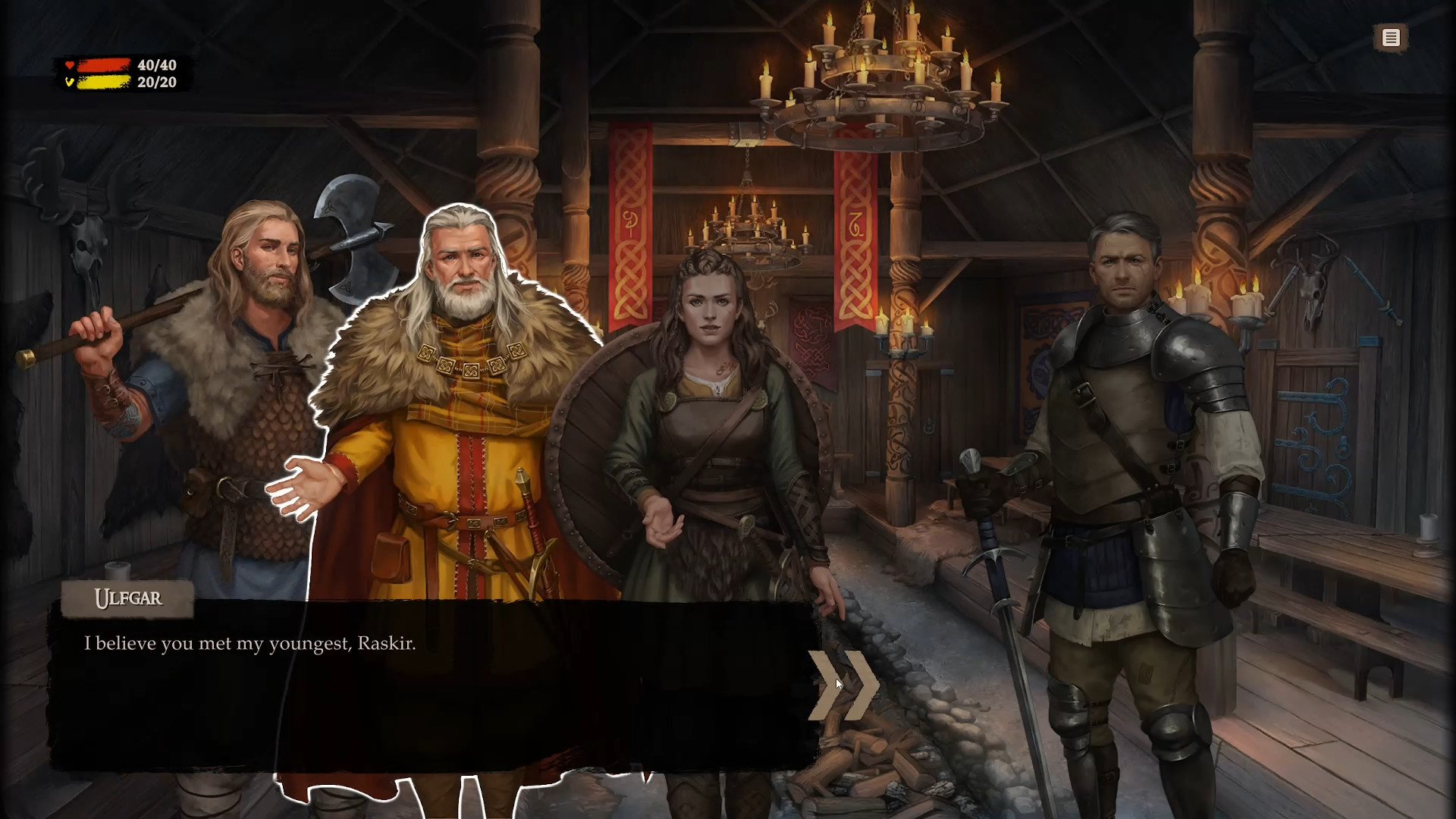 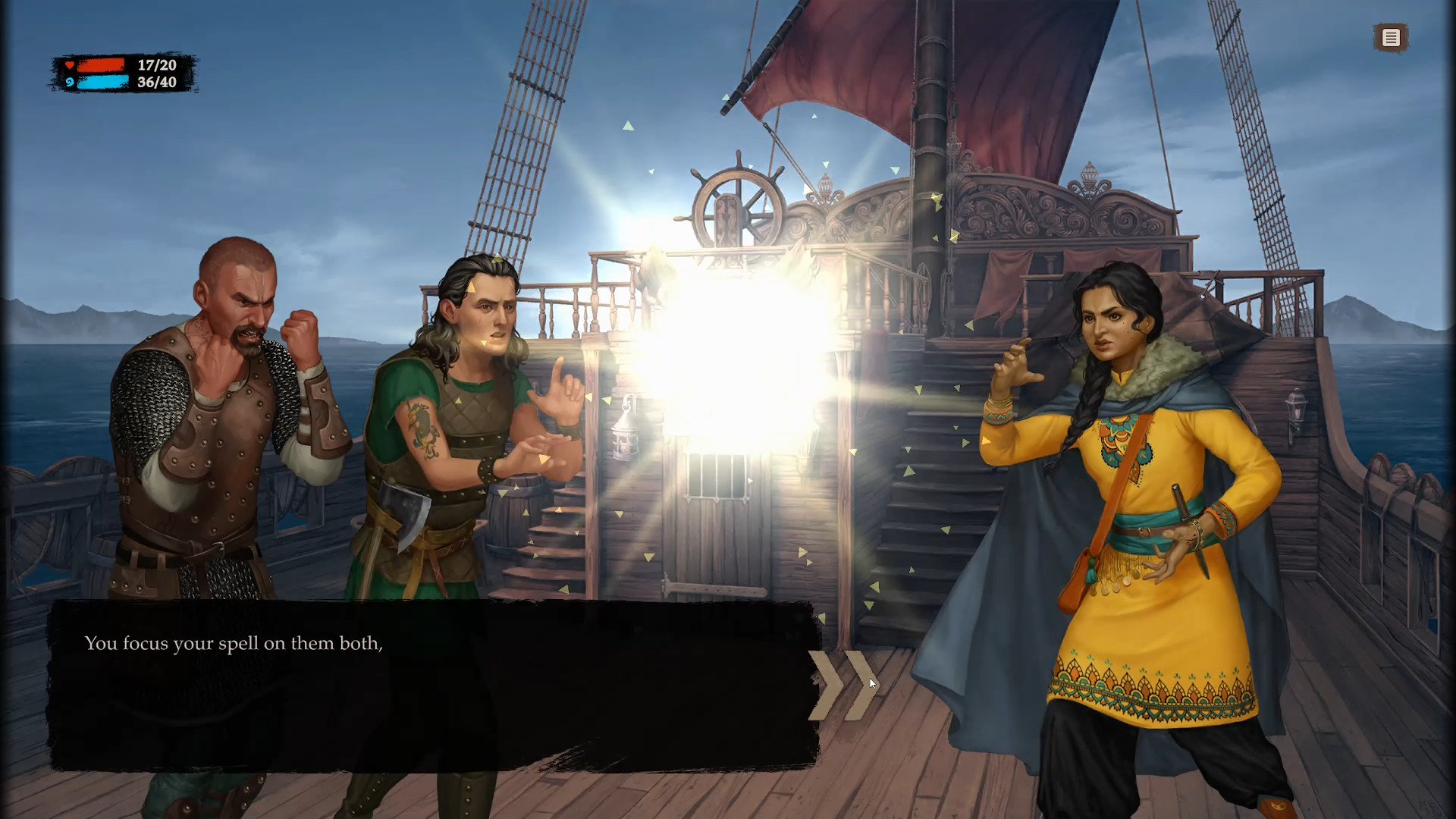 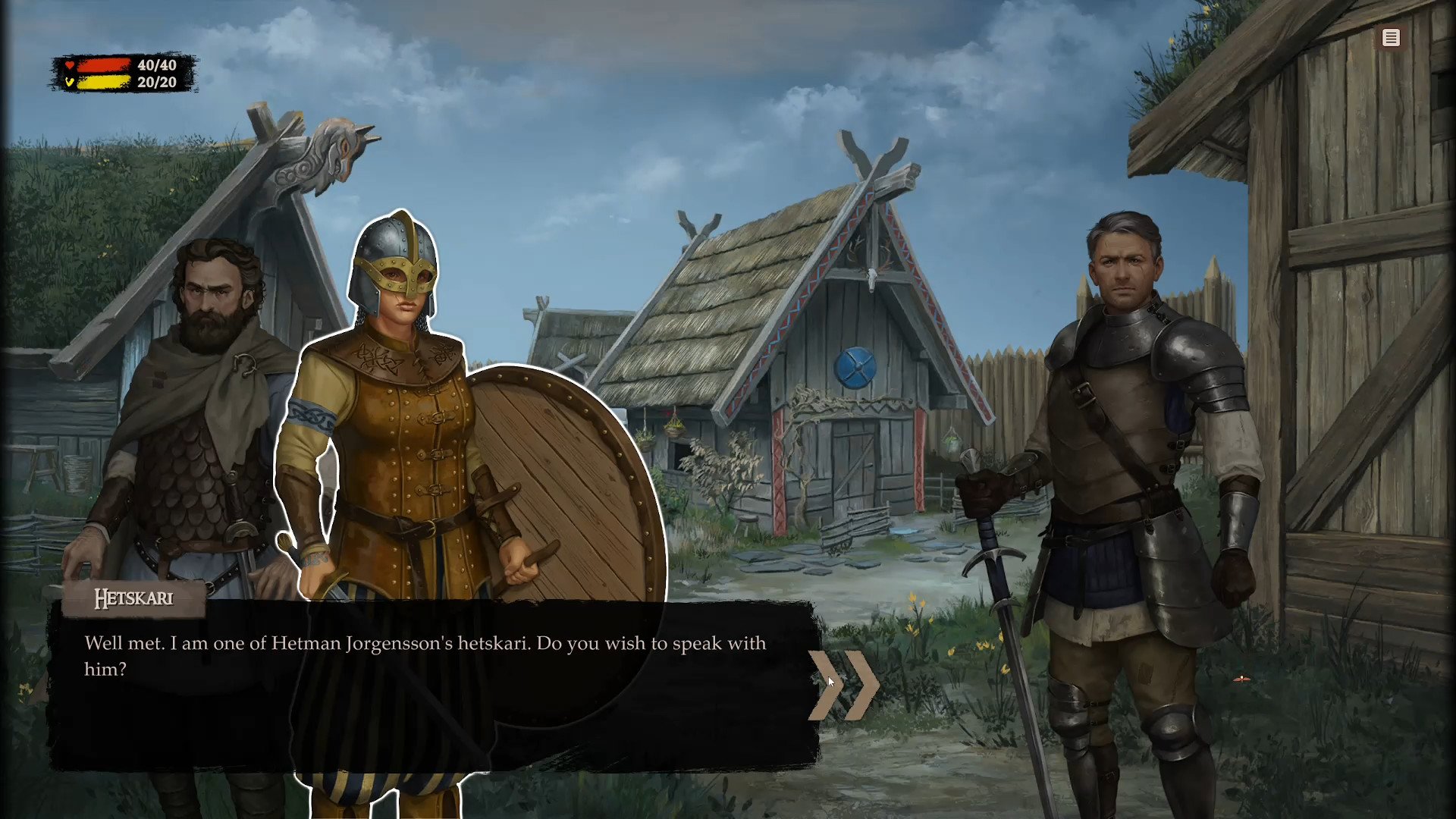 Forge your own path!

In the wake of rising tensions and dark omens manifesting across Aventuria, a powerful force long forgotten to the world is reawakening. On your way to the quiet Thorwalian town of Isleifsfell, you are swept up into a quest to destroy this evil before it can once again rain terror down on the North, binding you by trial and fate to the children of Isleifsfell's hetman, a mysterious elf and the ottajasko of the infamous Thorwalian raider, Orlvir Eiriksson; the Wolves on the Westwind. Your choices will lead you down the path to redemption or condemnation, so tread carefully.

Find your own story!

Featuring two different playable characters with their own skills and stories, you may choose your own path through this highly flexible visual novel with outstanding artwork, intuitive and easy-to-learn mechanics and a host of fascinating characters to meet along the way. Depending on your decisions, you will be accompanied by a group of different companions and face alternate endings, creating your own version of the expansive story.

Forgotten Fables - Wolves on the Westwind is a new, epic adventure taking place in the award-winning world of The Dark Eye RPG. Enriched by 40 years of continuous work on its lore and history, the world of The Dark eye is filled with adventure, mystery and intrigue. Visit the lands of Thorwal in the cold north of Aventuria and navigate your path on board one of the most feared raiders of the North and his crew of warriors. You will need to gain the crews respect and forge alliances on board in order to overcome not only your adversary, but also your own worst fears.

Discover the world of The Dark Eye!

For over 38 years, the most successful German fantasy role-playing game system has inspired thousands of players. Get to know the rules of The Dark Eye and plunge into adventure with your friends. With these RPG rules you can become a brave knight, elven ranger or learned magician and discover with your companions the Middle Kingdom weakened by many wars, the exotic lands of the Tulamides, the steaming jungles of the south or the dark shadow lands.