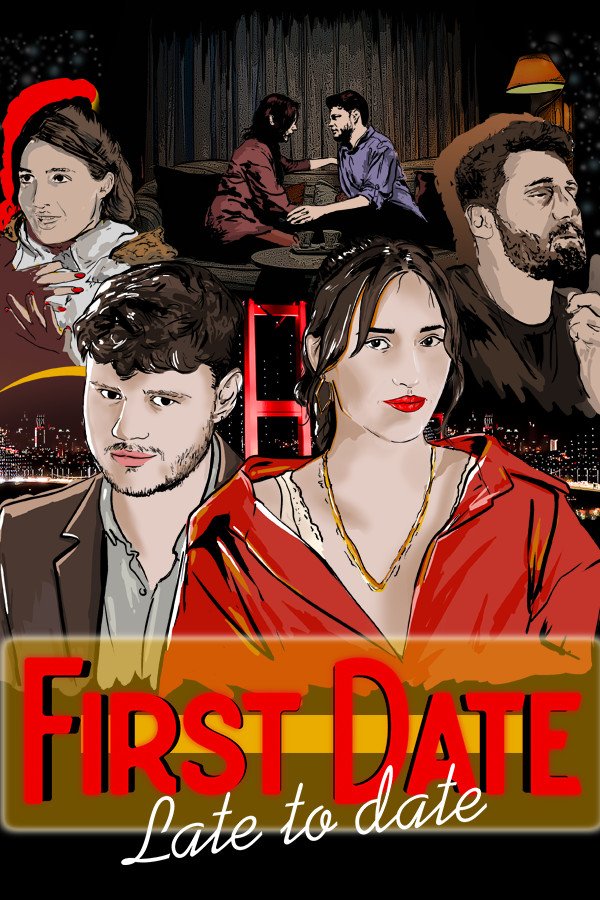 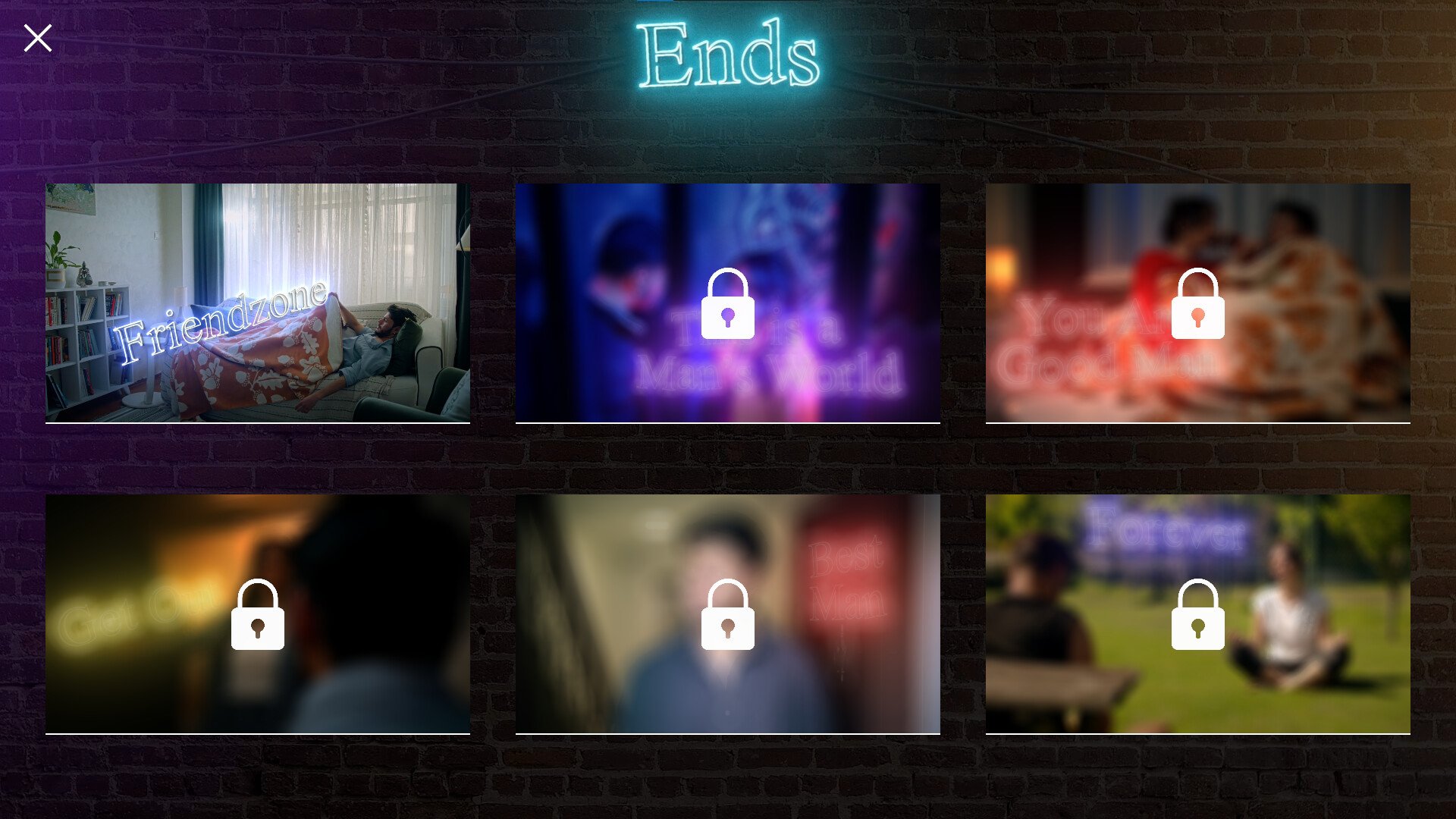 FIRSTDATE: LATE TO DATE is a romantic-comedy interactive cinematic (FMV) game in which the audience determines the progress of the movie with the options that appear every minute.
Erdem must make Derya forgive him in this late first meeting, or their relationship will end before it ever started.
Erdem will be dragged along different paths with the decisions he will make, and he will be able to experience many situations that may arise from the relationship between men and women. Every decision he takes will lead him to different paths and different endings.