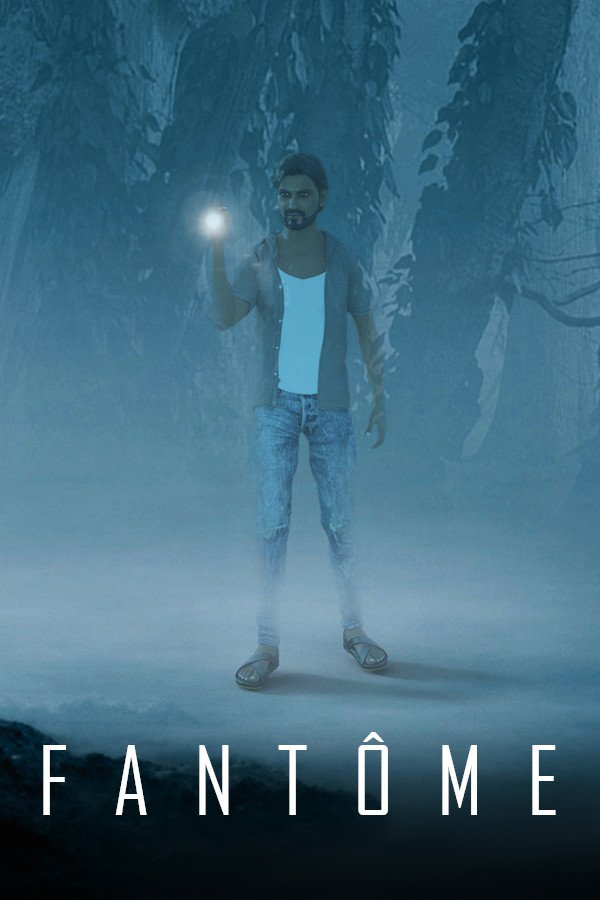 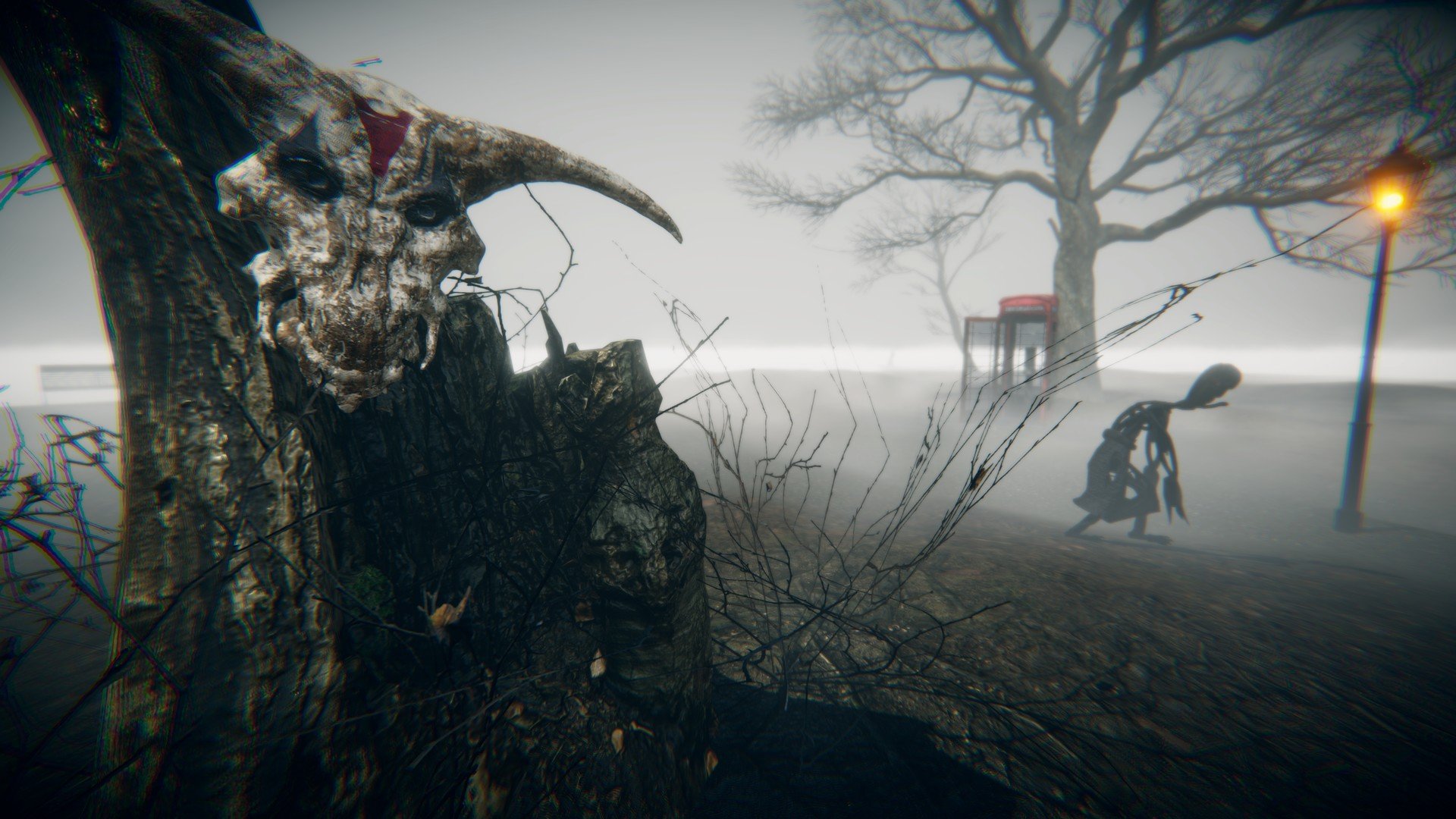 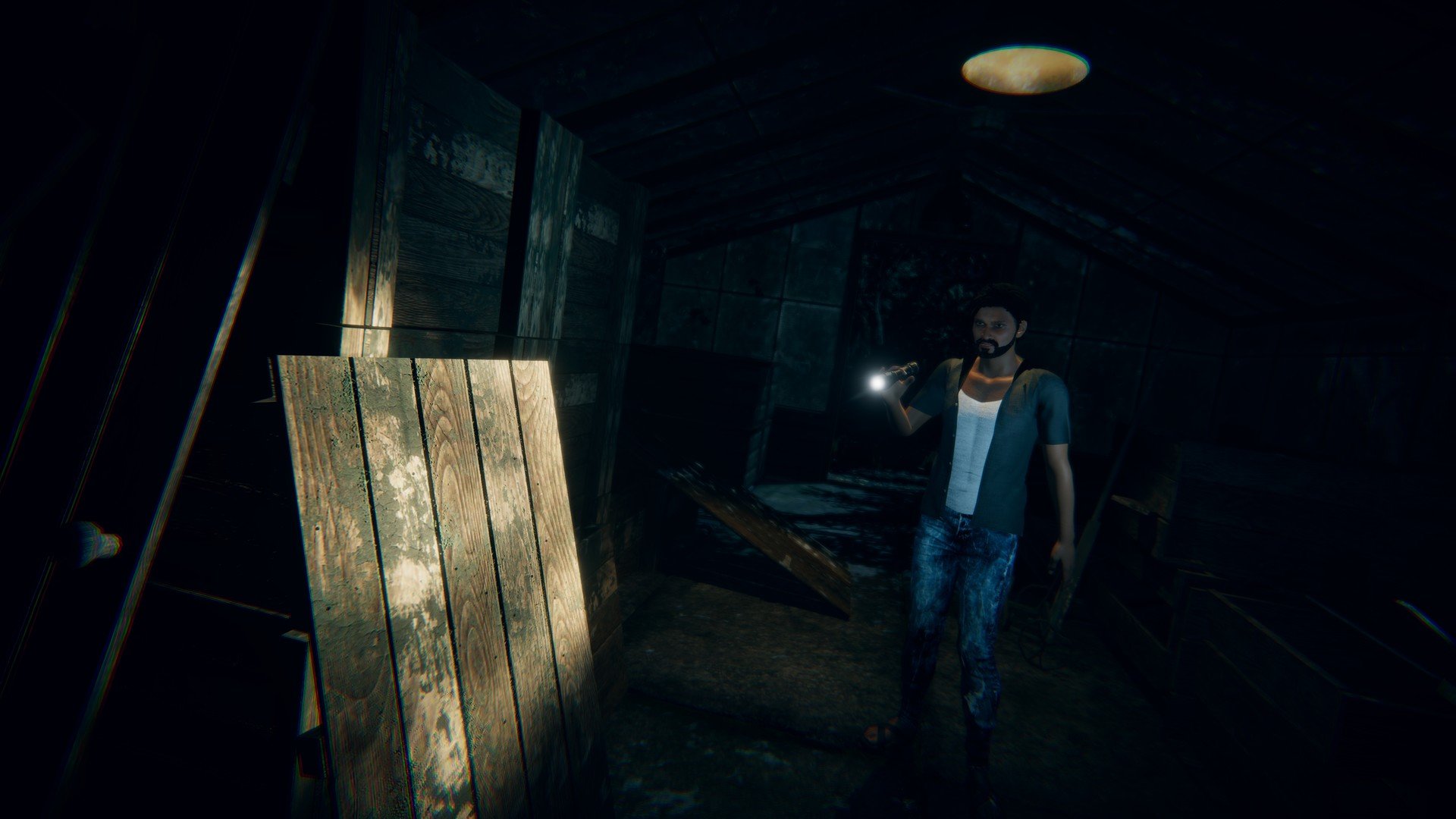 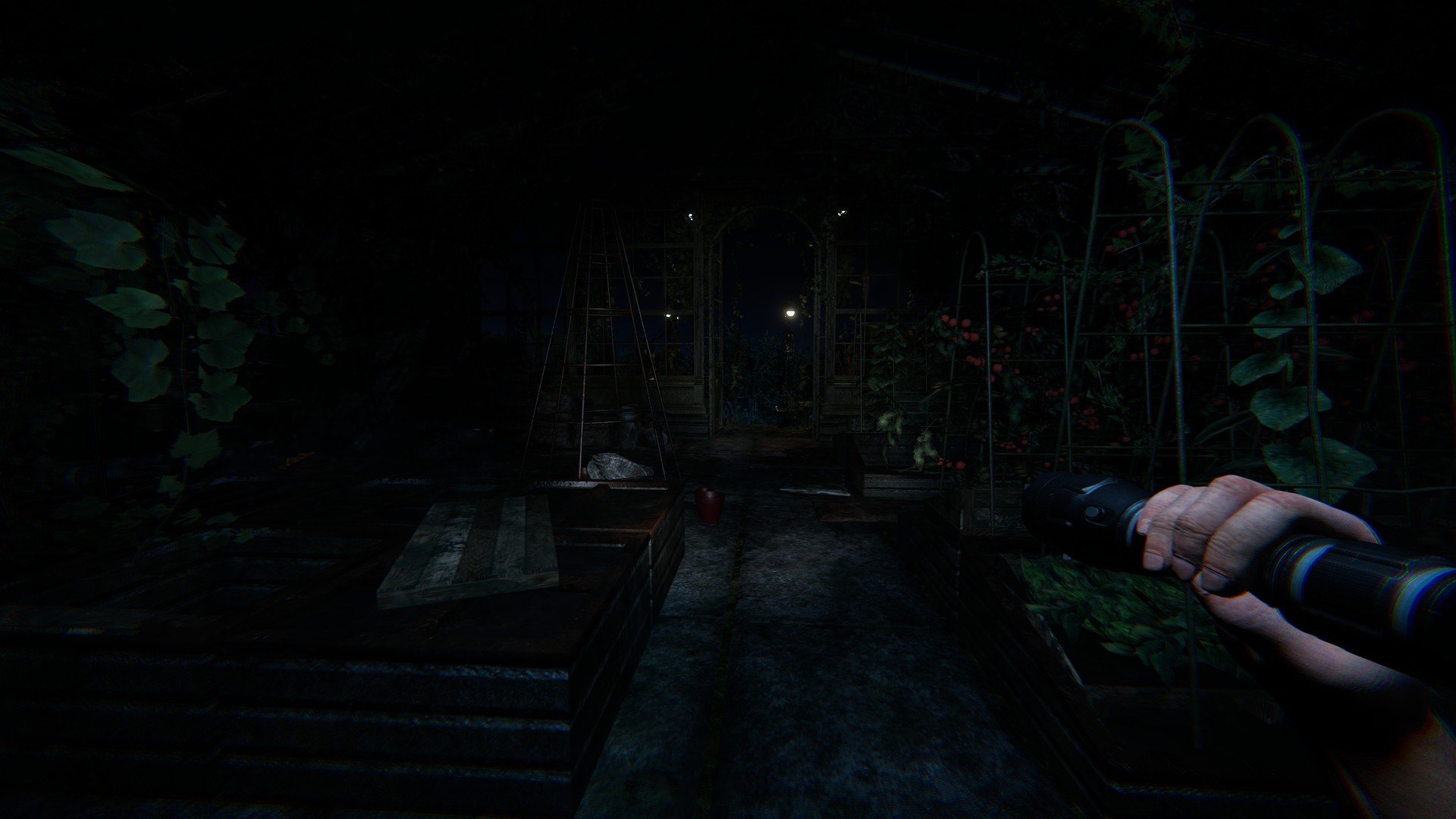 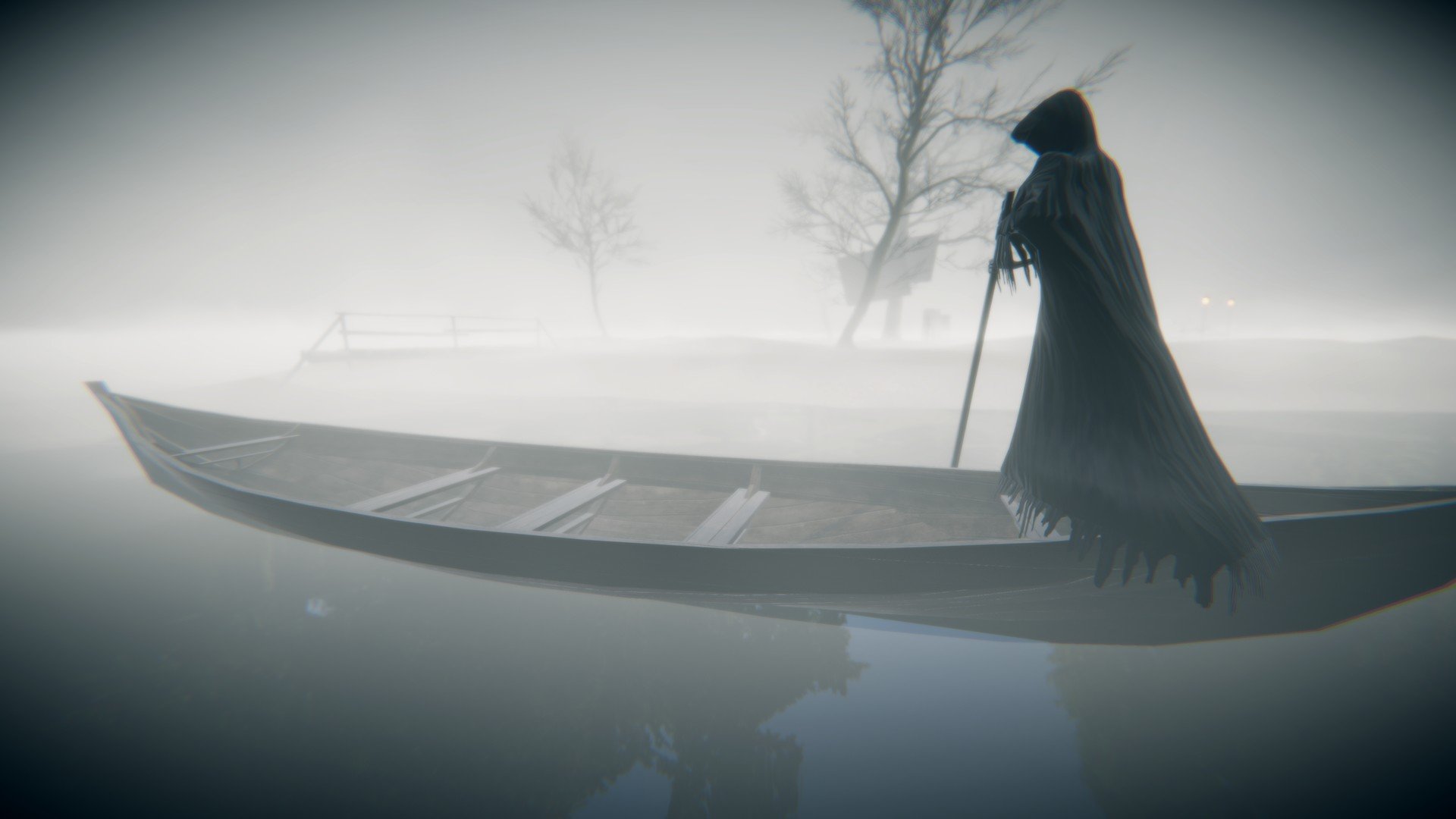 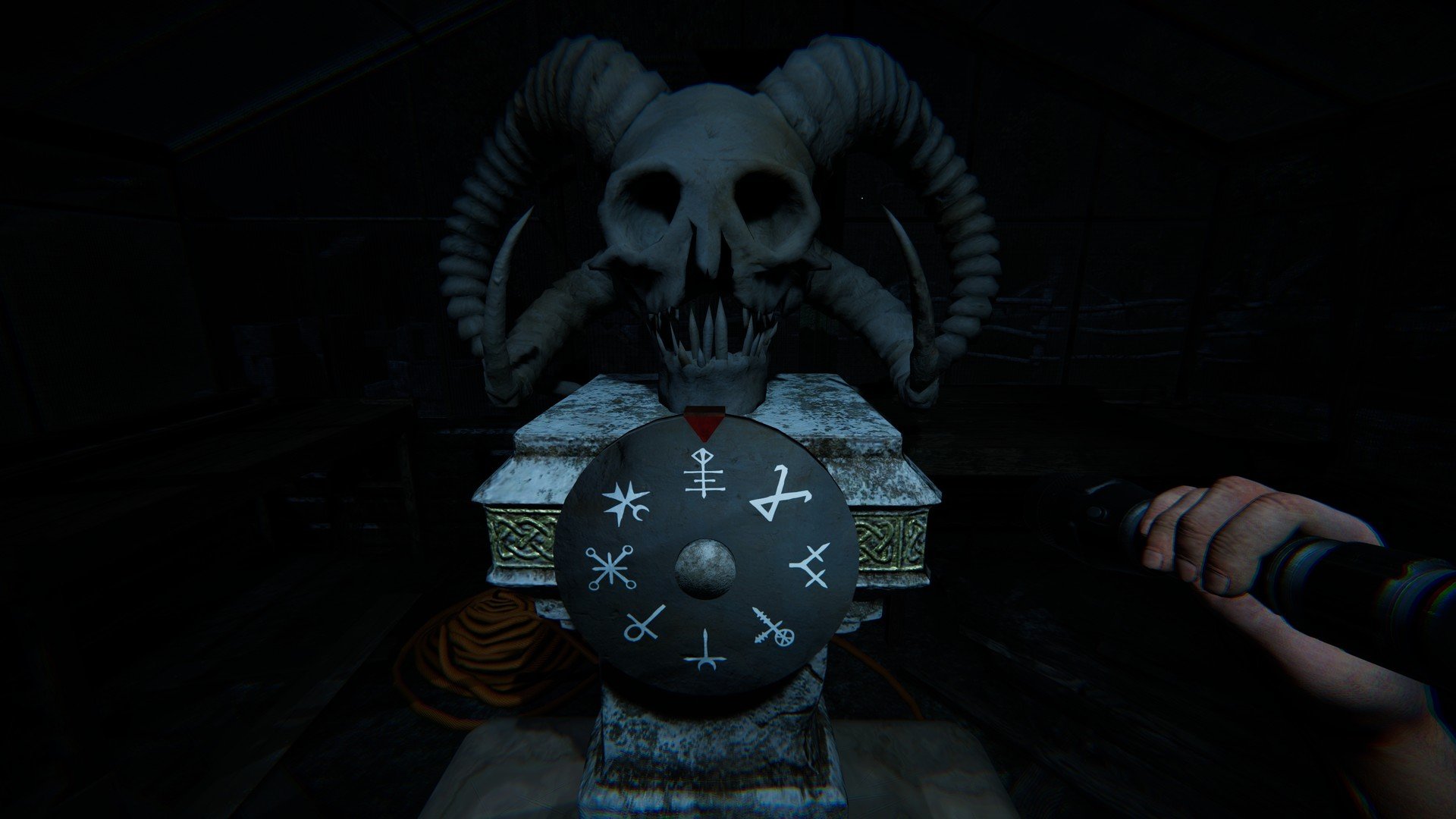 Fantôme is a multiplayer (5 vs 1) psychological - horror game where you play with friends to Escape or as a Grifter, betray your friends and prevent them from Escaping by killing. So that you can prove your loyalty.

Players will be given a role as a Survivor or as a Grifter, which is being randomly chosen!

Your main motto is to escape from this hell by finding an Escape Route or a Gate around the Map. But, later you discover that an unexpected curse blocks your way leaving behind some Symbolic Codes that you need to solve before you can Escape. Meanwhile you have to be aware of getting killed by Grifter.

Role as a Grifter

Revenge against your friends and loyalty towards the Demon Lord is the only thing you seek! Just act like others, when everyone's around. At the same time, kill them when no one's watching.