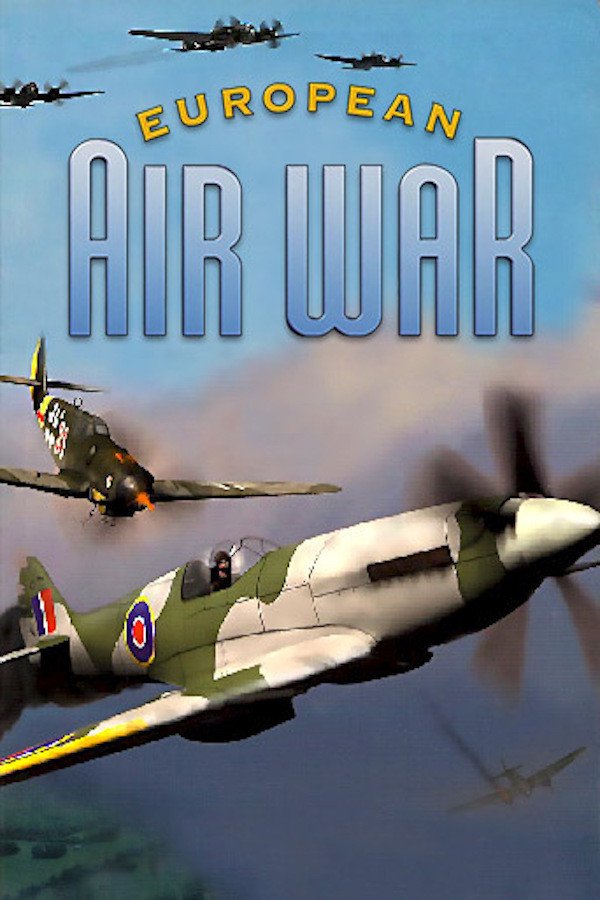 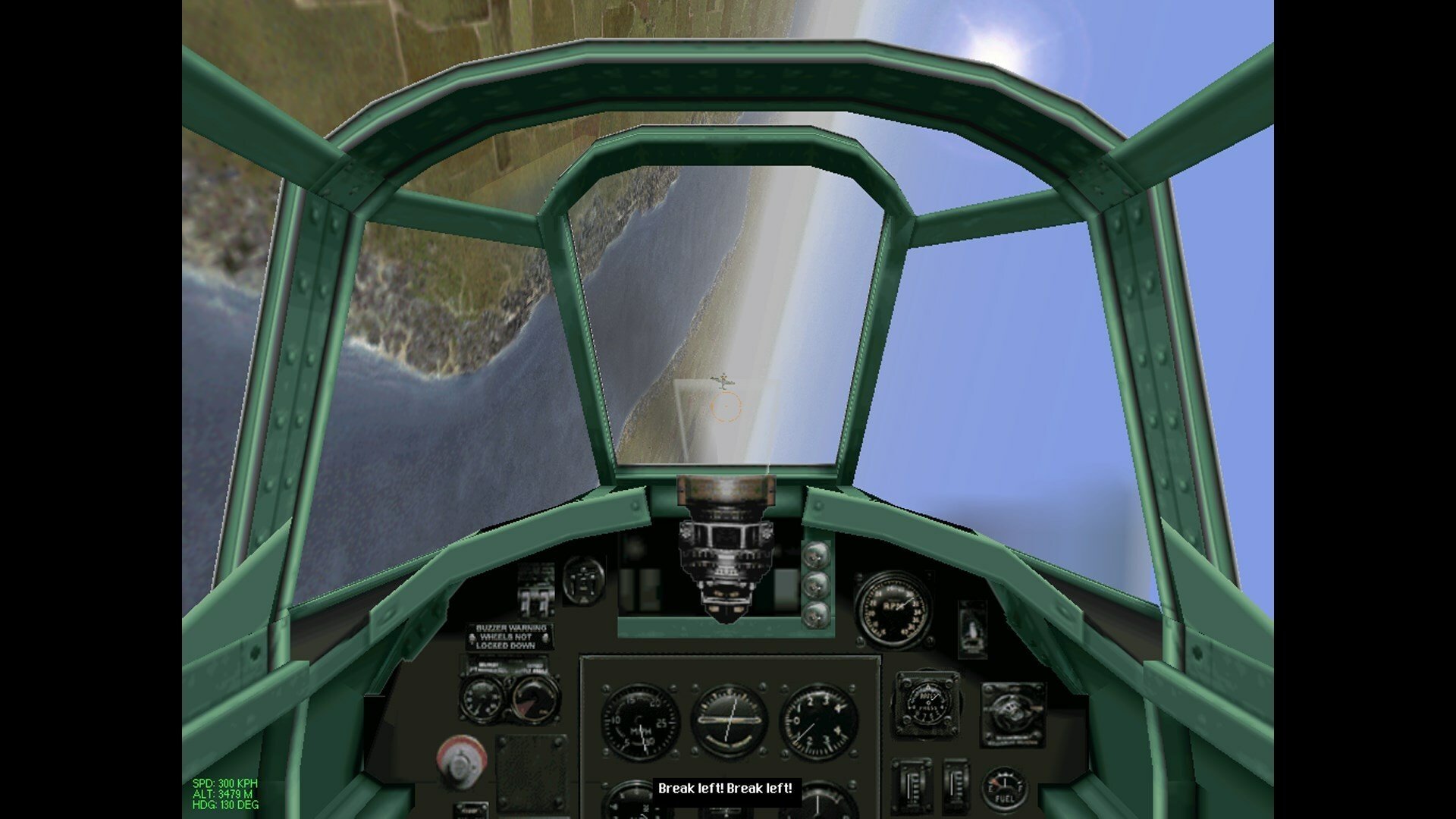 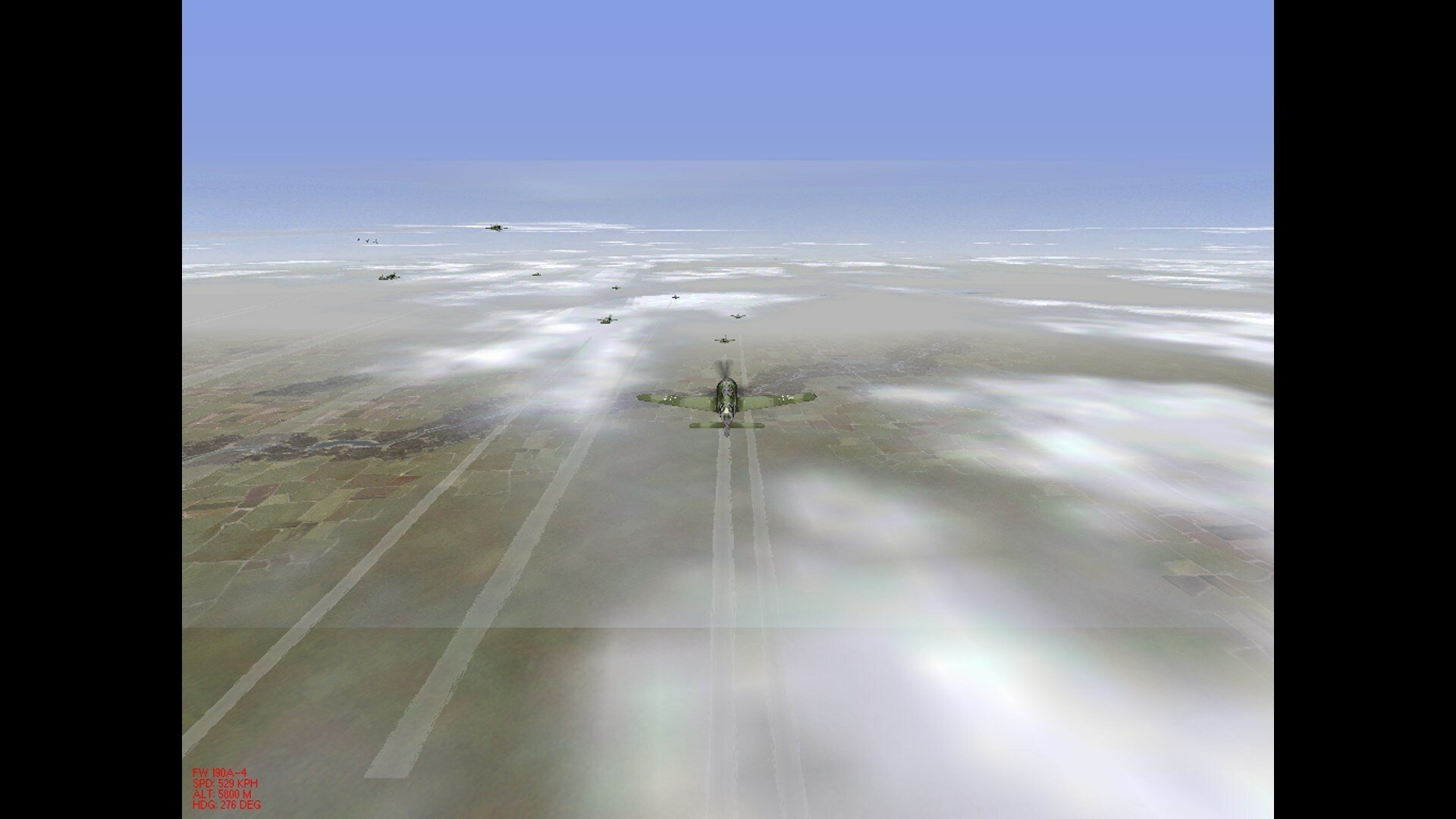 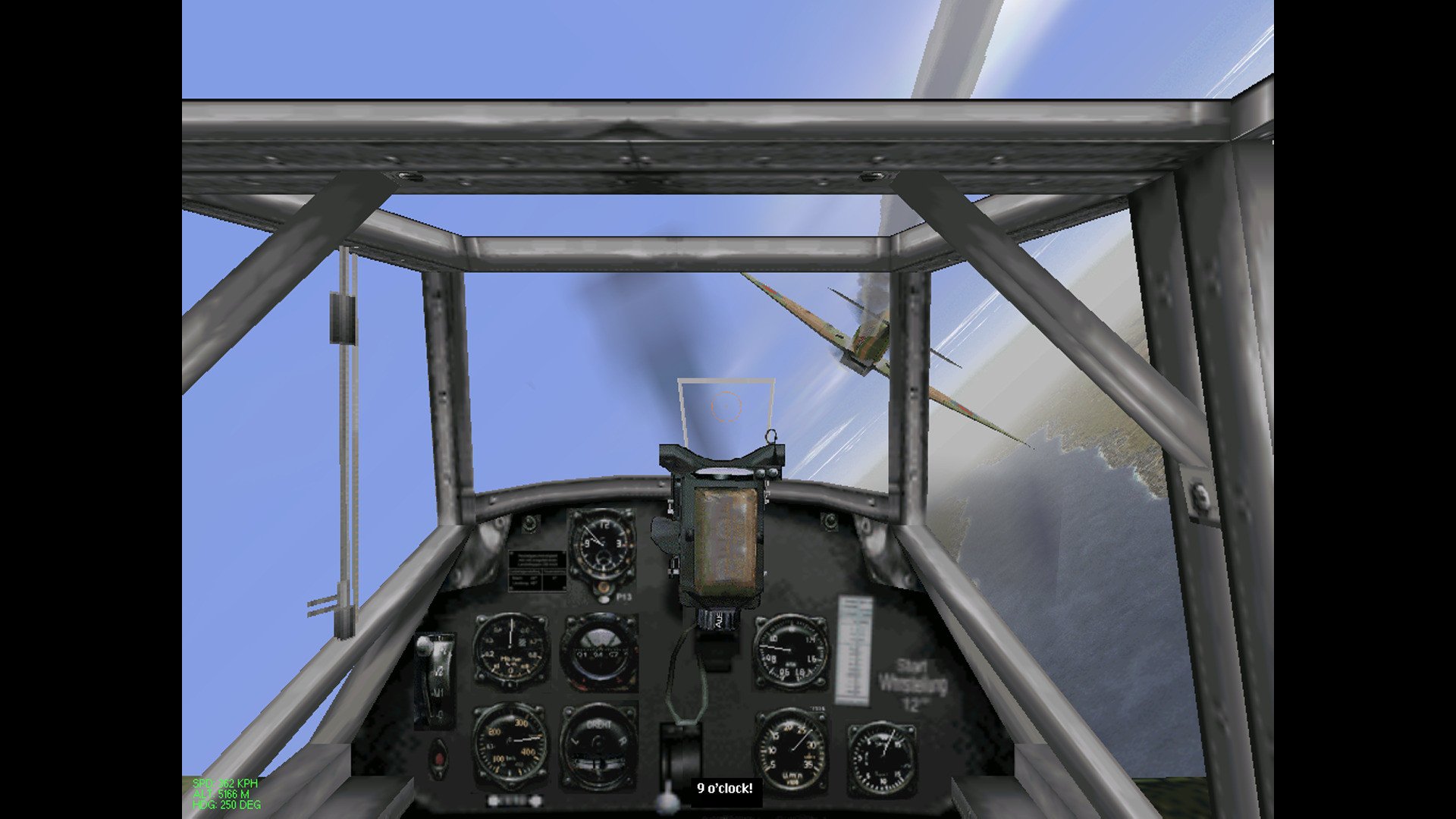 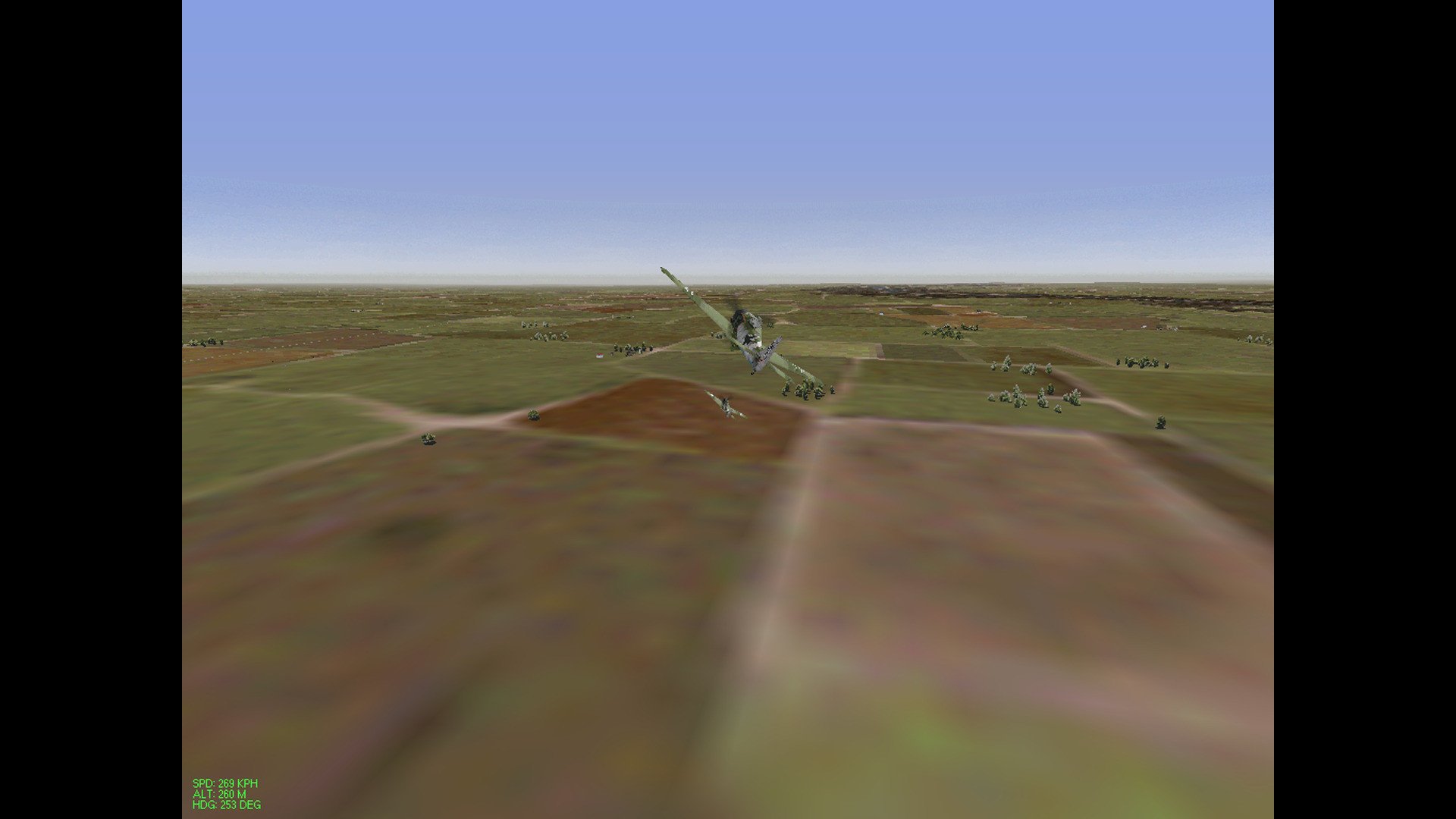 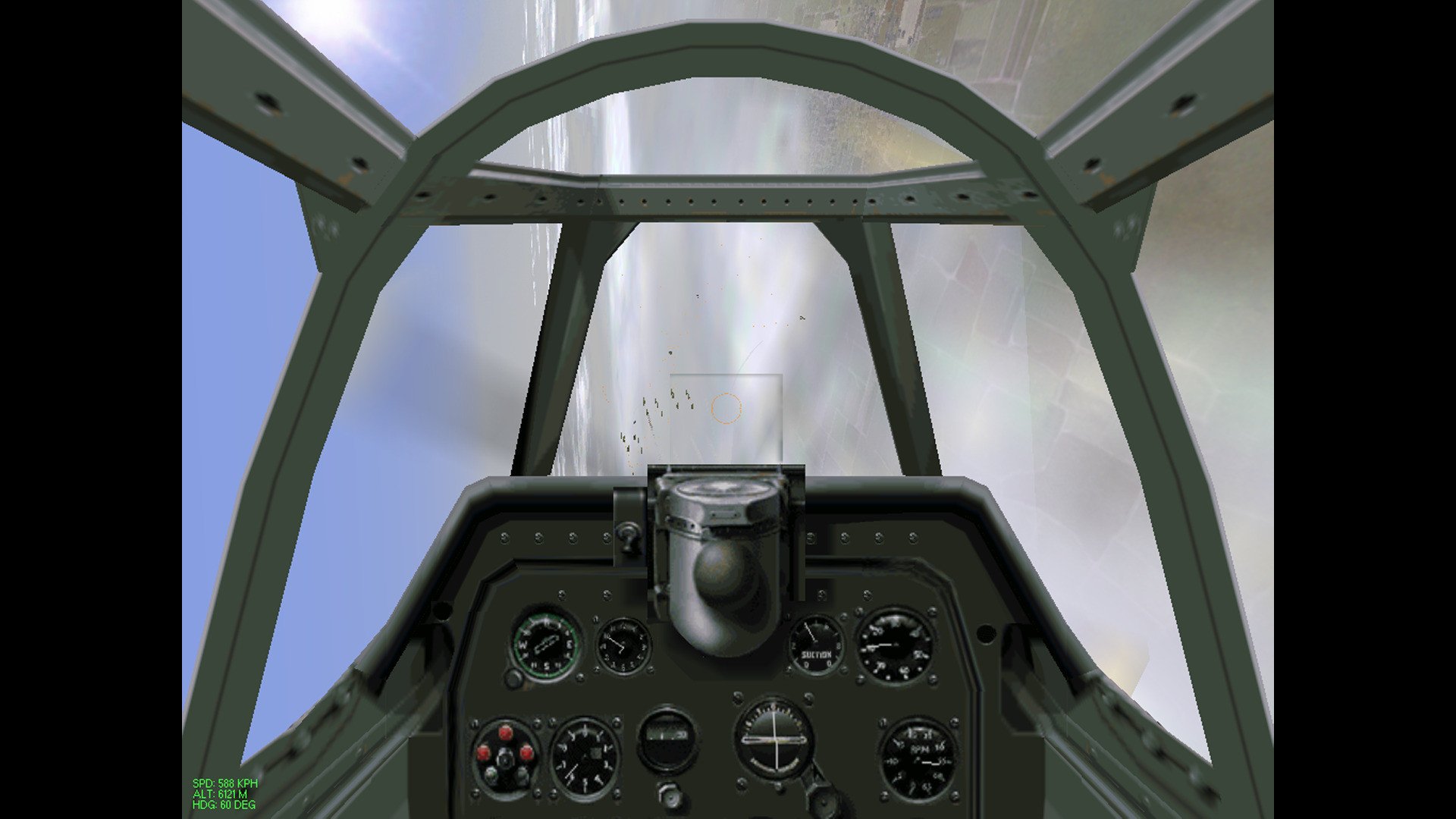 Take to the skies over Europe during the most dangerous days of World War II. Pilot 20 authentic fighter aircraft from America, Britain, and Germany. Defend the skies over England from waves of German bombers, fight off attacking Messerschmitts as you escort B-17s on critical bombing missions, and engage in tenacious dogfights over France. Unsurpassed graphics and spine-tingling playability captivate you in this sequel to the critically acclaimed and award-winning 1942: The Pacific Air War.