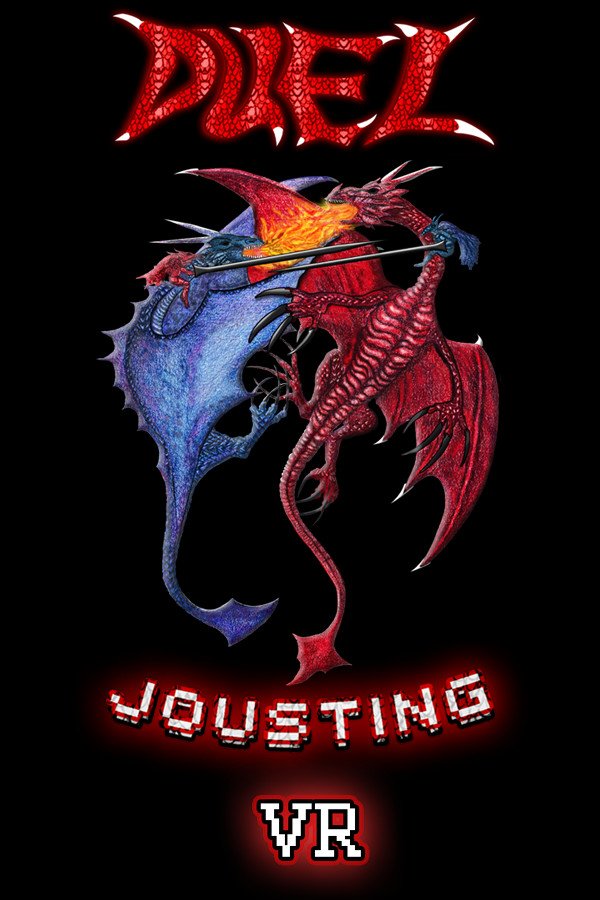 Duel Jousting VR - Fast paced Dragon Jousting in multiple maps and game modes. Use an arsenal of up to 7 weapons to crush your enemies. Do you have what it takes to become the ultimate Dragon Jouster in VR?

Ride on the back of a dragon mount and battle other dragon jousters in Standard Mode (Dragon is on rails to ease up gameplay). In arena mode you have full control over your character, you're free to fly the dragon anywhere you choose within the confides of any given arena map (Just be warned Arena Mode is for advanced VR players). Defeat waves of enemies to progress through the arena stages. Powerups will drop from the sky no matter what game mode you're in (except minigames) to help you throughout each stage. Minigames are added to make sure the game isn't too repetitive, the plan is to add as many as possible