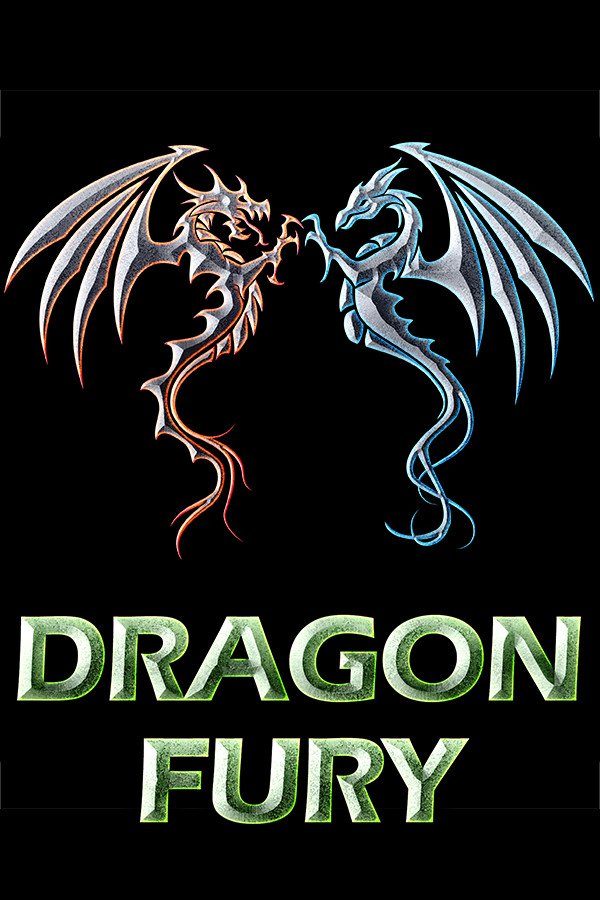 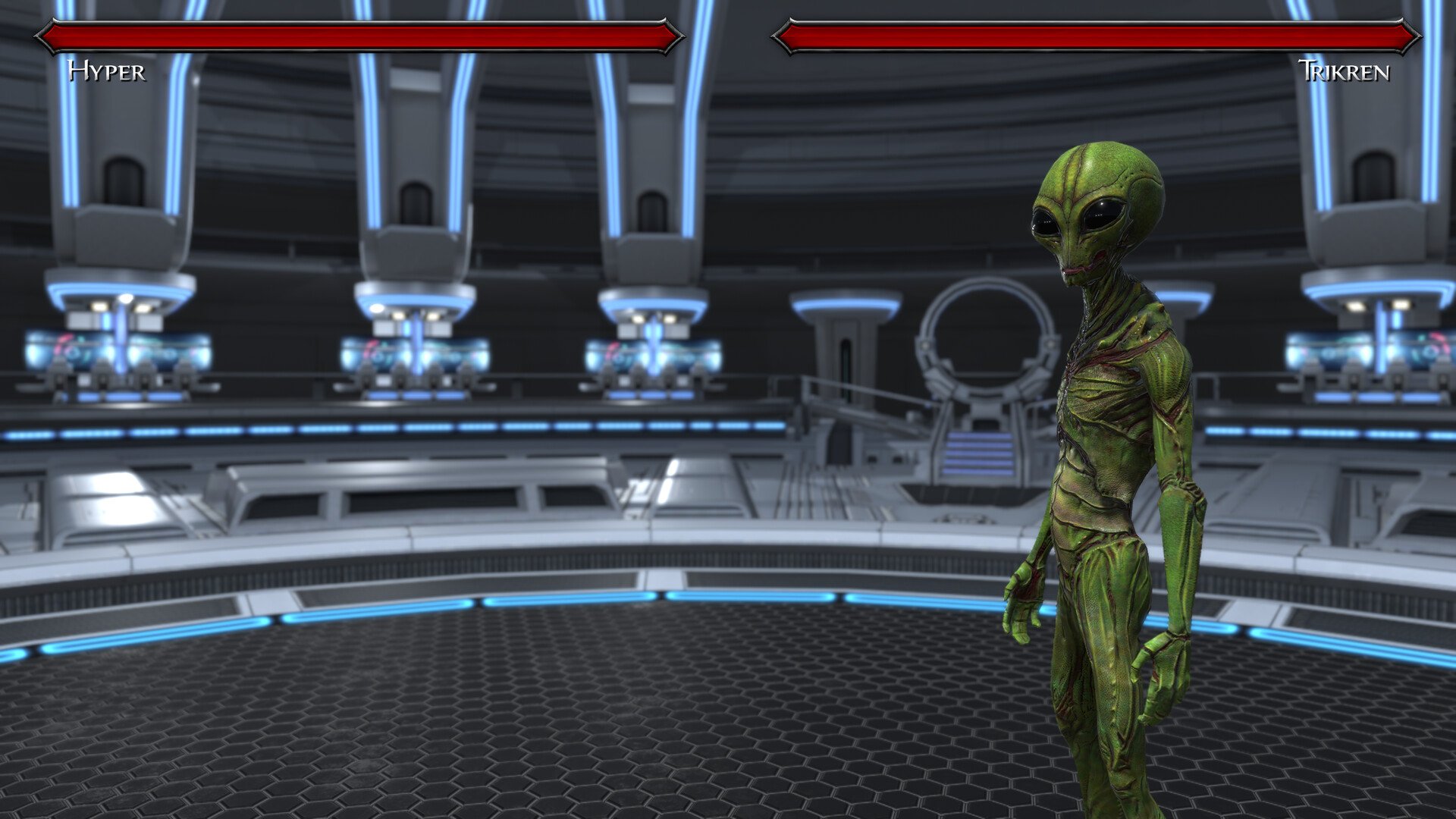 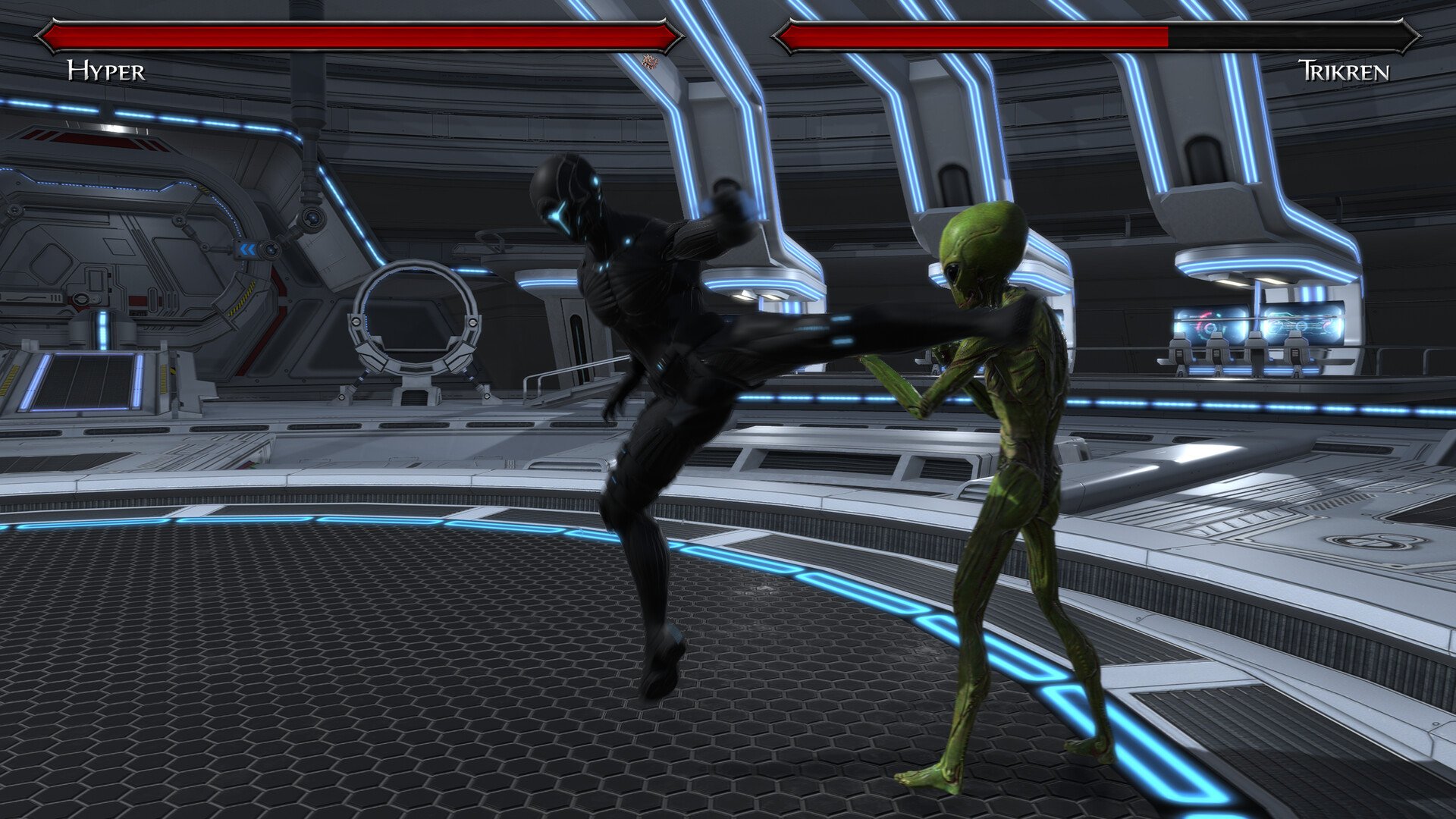 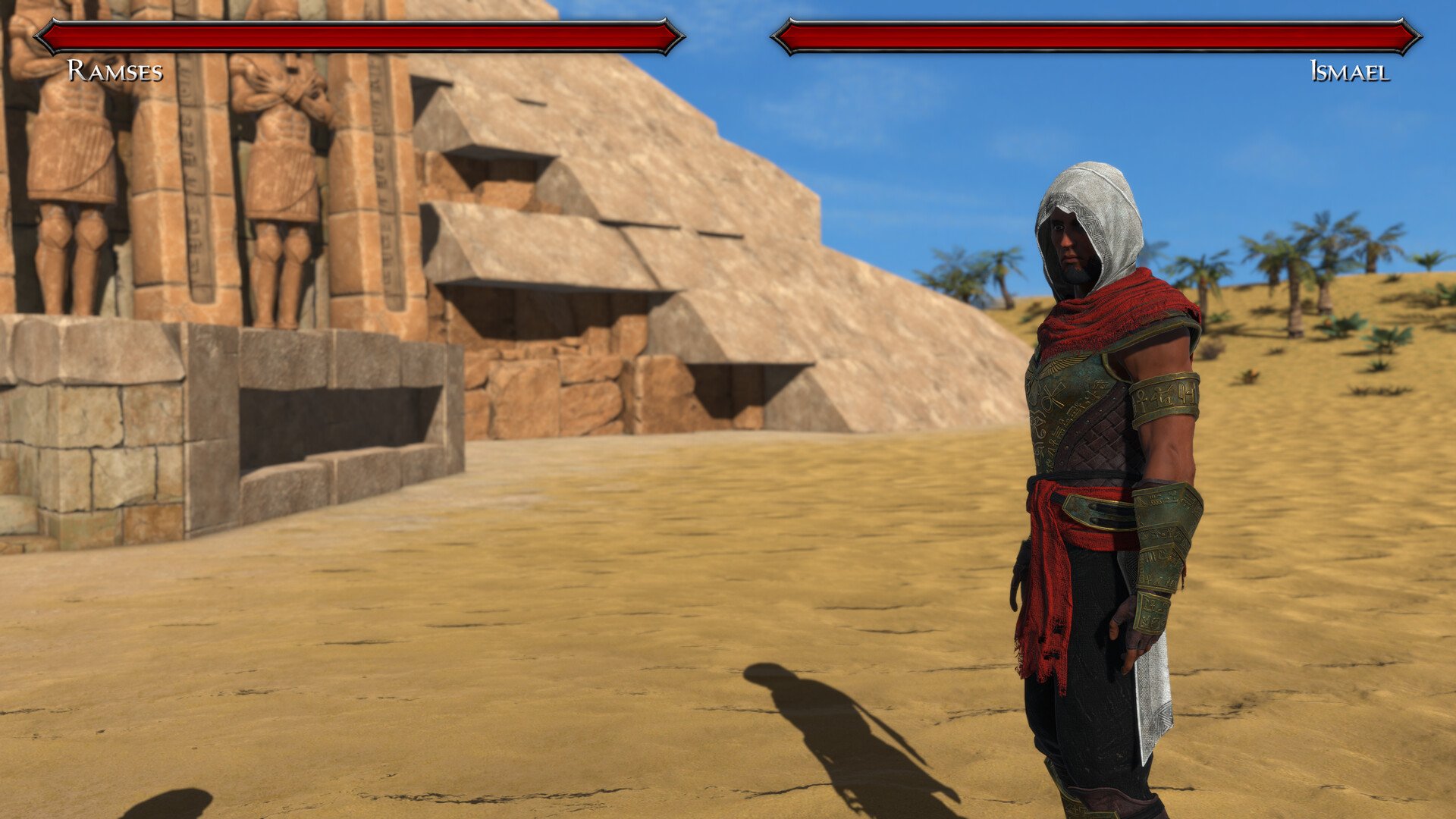 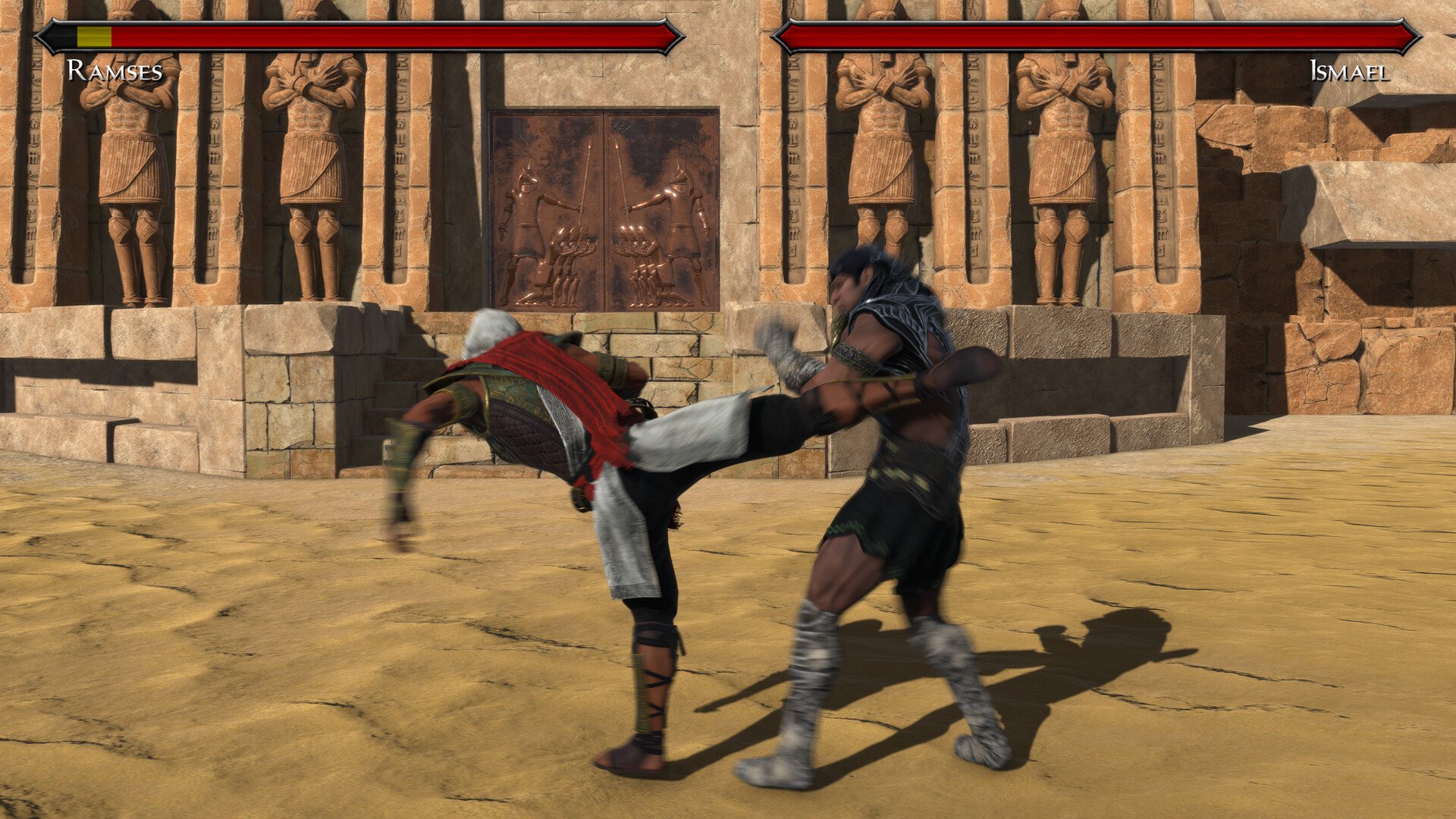 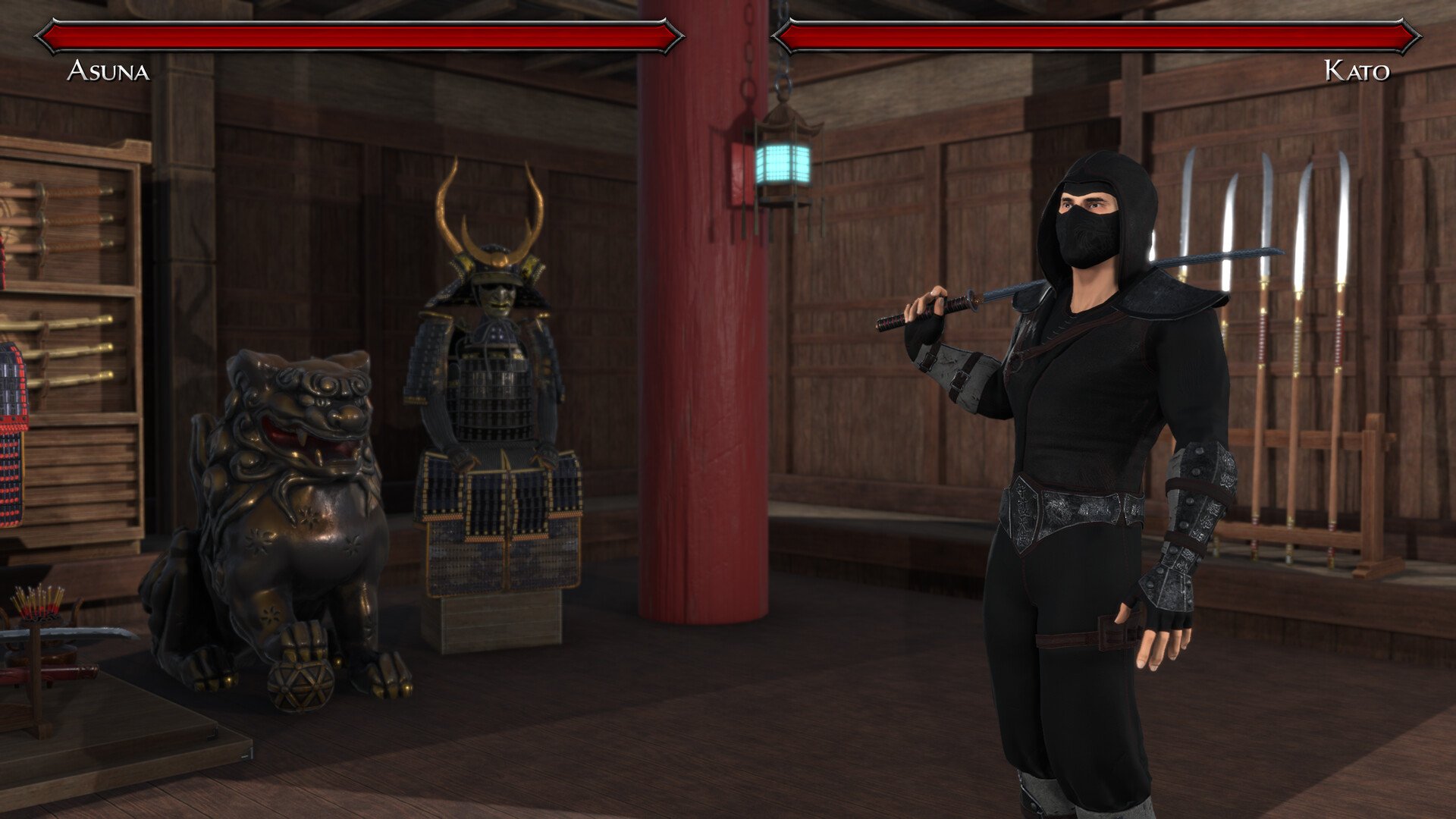 Welcome to Dragon Fury, home of Non-Stop ACTION!
A one of a kind Fighting Game.

Choose from many fighters:
There's heaps of characters, but please be aware that their differences are mainly cosmetic (they do not have unique attacks/moves), they do however have different body sizes which does affect the game.

Fighting style depends only on the weapon you choose, and there are following categories:

There are following Stages included:
I plan to add many more.


Please let me know in the discussions what would you like to see in the game next.

Inspired by the amazing Mortal Kombat and Tekken series.