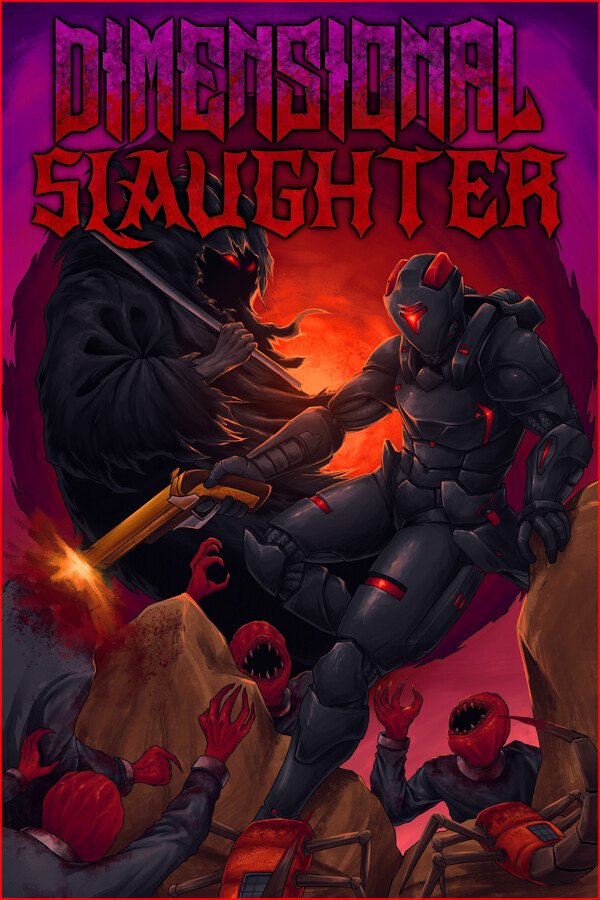 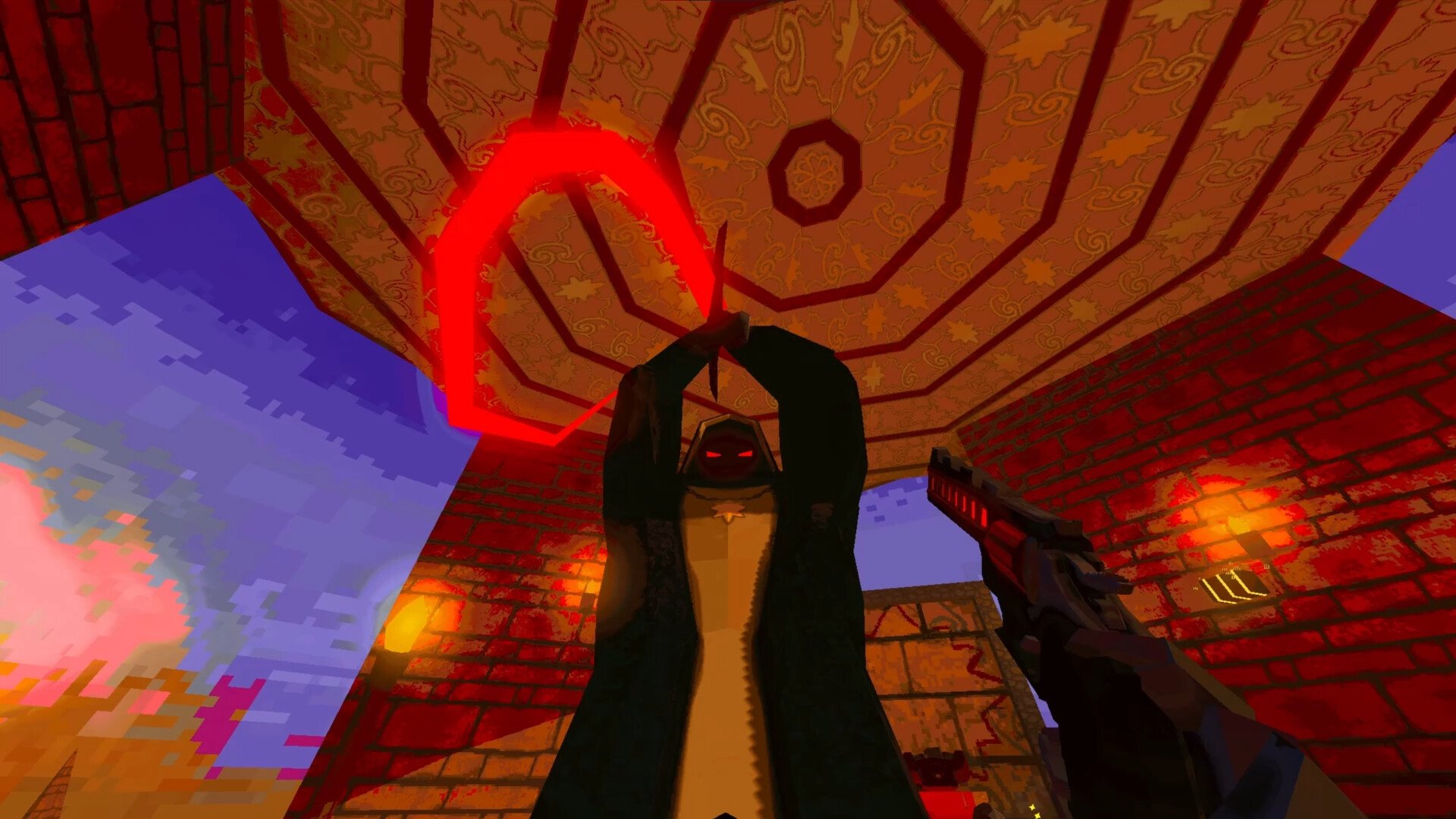 DIMENSIONAL SLAUGHTER is a Fast-Paced Movement Shooter that takes the best parts of what makes both modern and retro shooters such as DOOM ETERNAL and QUAKE fun, then sticks them in a blender with fast paced (pseudo) Rogue-Like progression and Perma-Death,
leaving for an even more intense experience with absolutely NO space for filler.

In DIMENSIONAL SLAUGHTER gameplay is put first and foremost. No intrusive story, you hop right into the combat and learn the ropes as you go.

KILL OR BE KILLED
..and MORE!