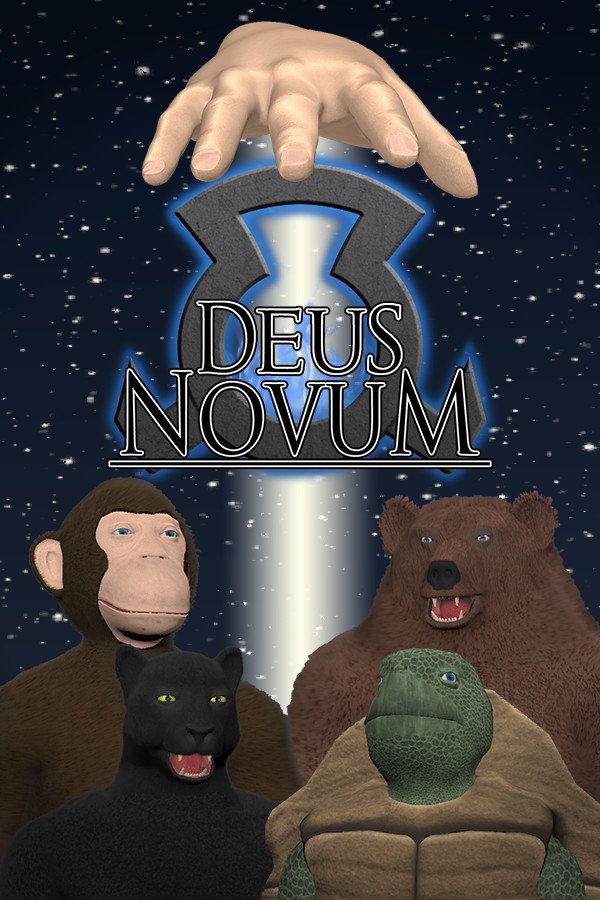 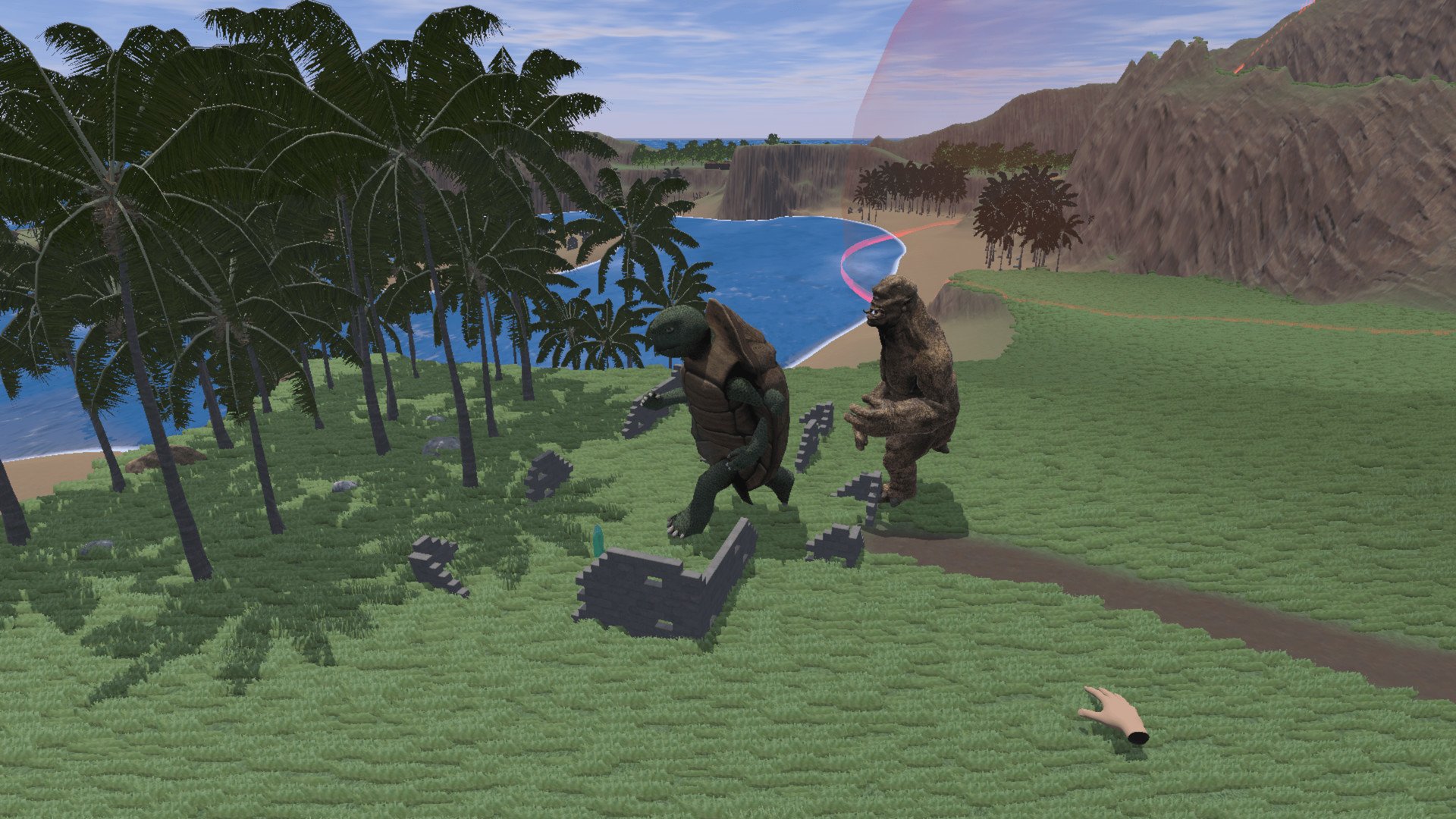 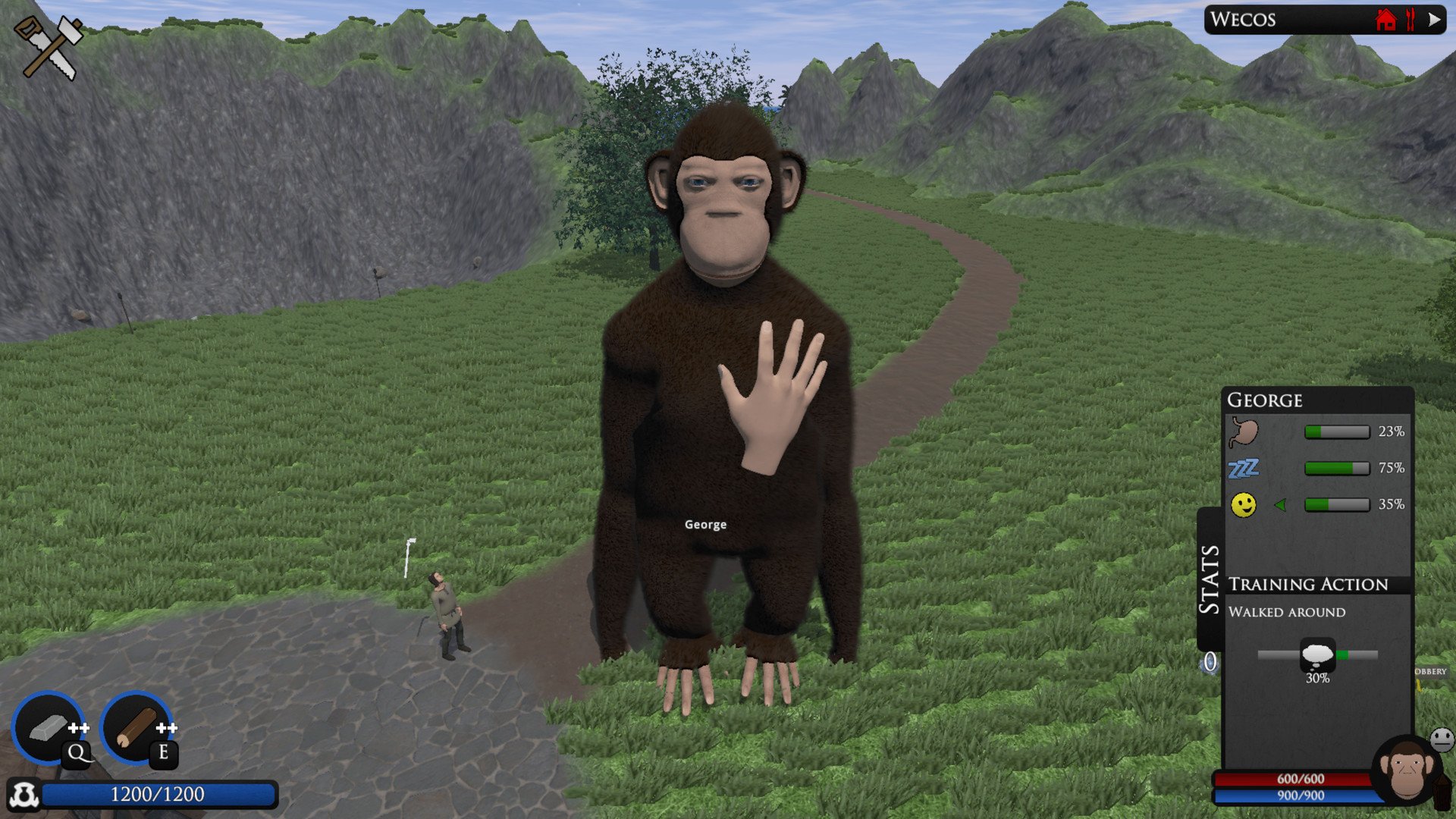 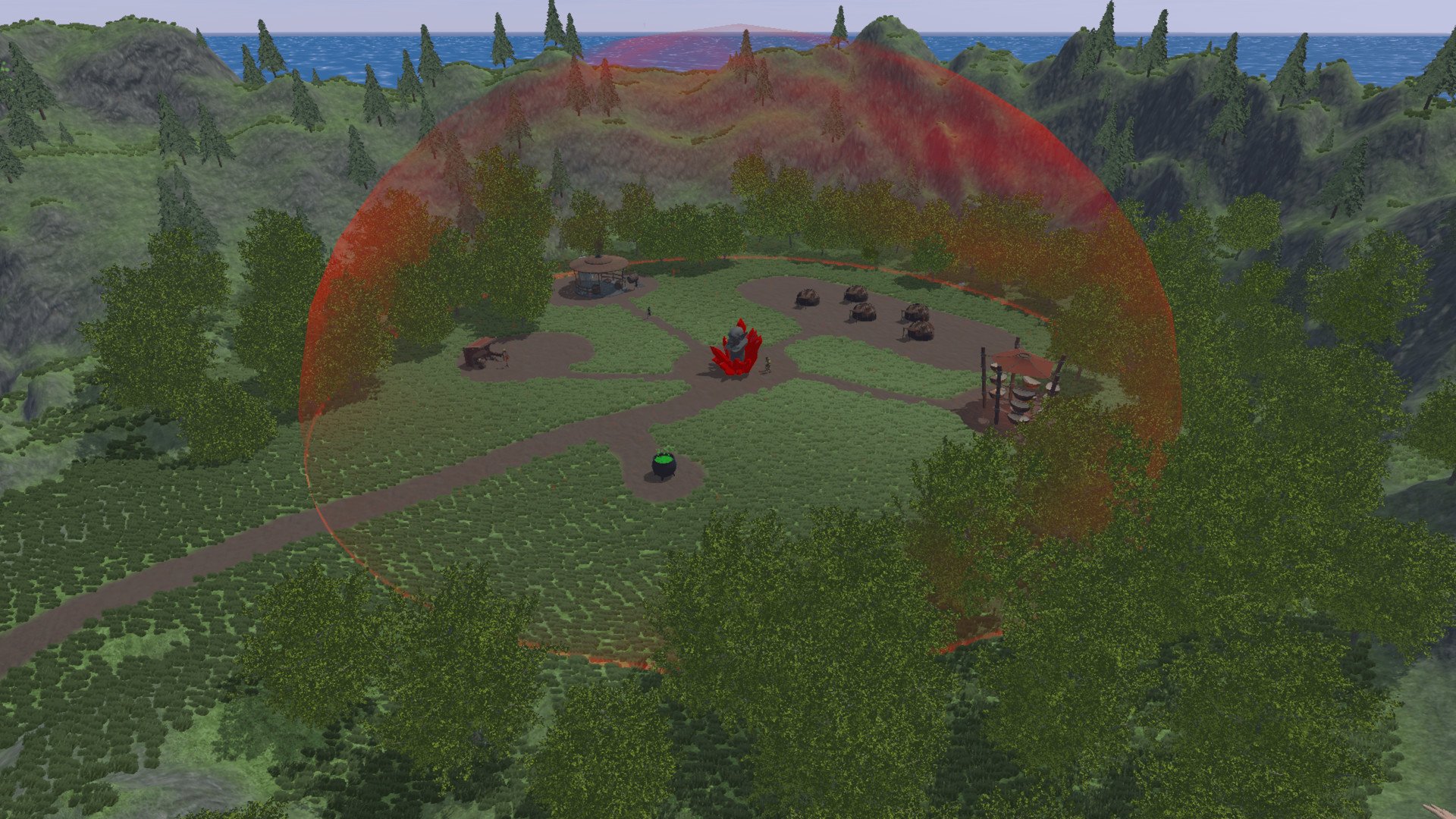 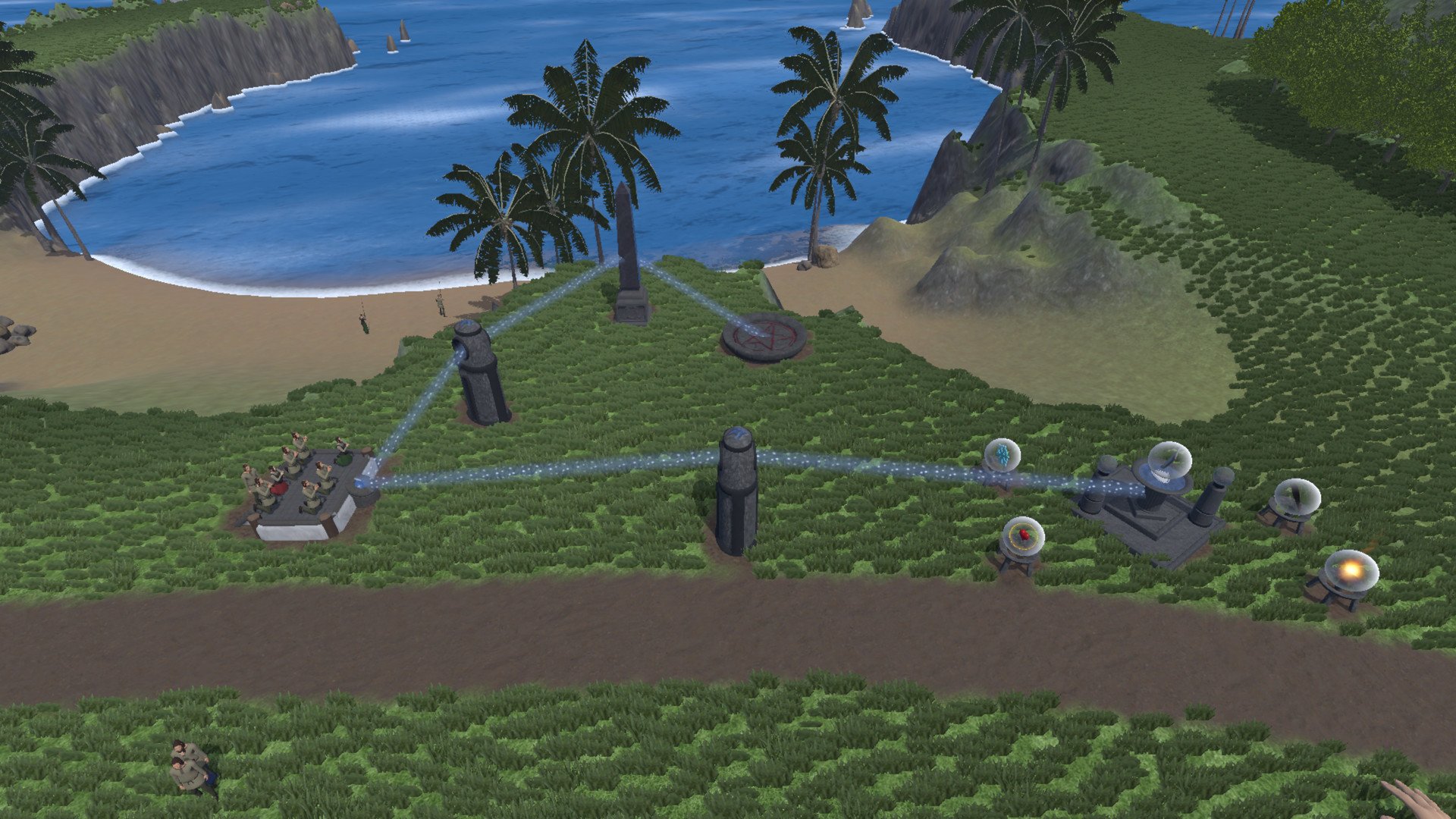 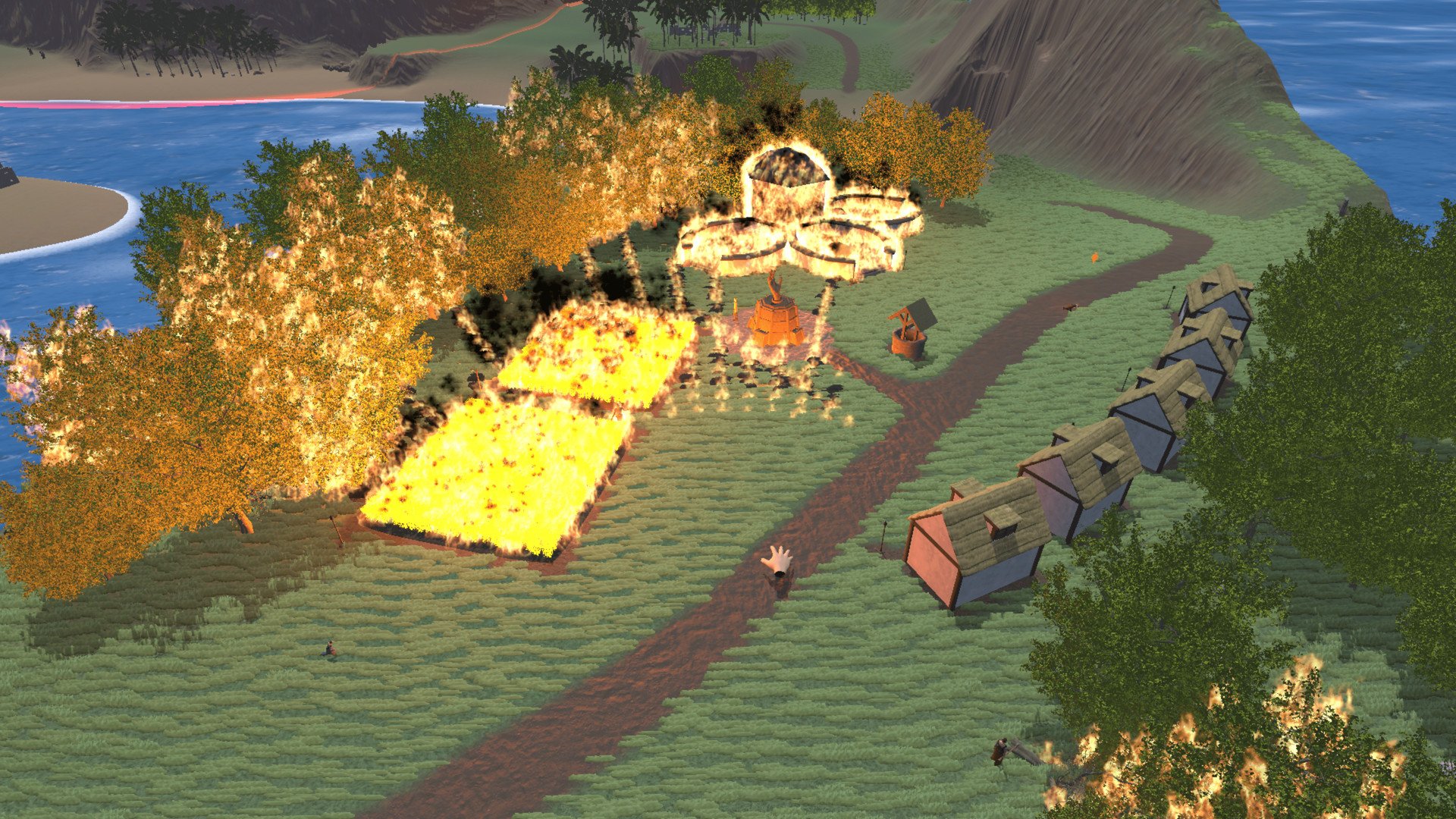 Deus Novum is the god game you've been waiting for. Cast miracles with the power of your villager's prayer, train your creature to behave or misbehave, build elaborate villages, and fight back against the forces of evil.

Convert villages to gain skill points which can be used to unlock miracles!

Cast powerful miracles and teach them to your creature!

Visit three islands and take them back for humanity!