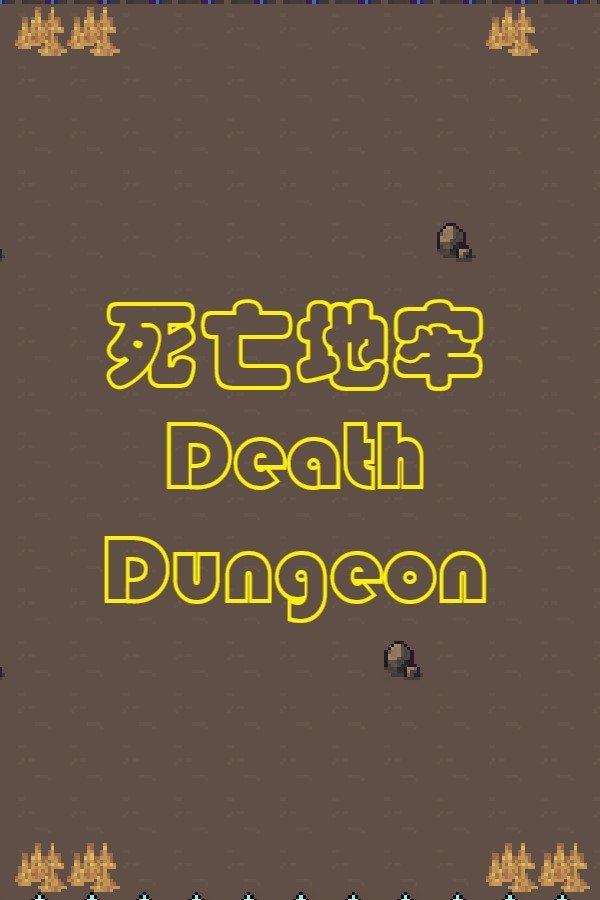 Introduction to the game:

"Death dungeon" is a strategic barrage shooting game. You need to reasonably choose and use dual weapons and dual skills to fight the randomly generated enemies in the dungeon. Reduce the damage caused by the enemy by releasing skills and maximize their own output ability, so as to minimize the loss of HP.

There are many weapons with different characteristics in the game, which are mainly divided into single attack and penetration attack. It will be better to hit multiple elite enemies with penetration attack weapons appropriately.

The attack of elite enemies is almost inevitable, so you need to choose and appropriate skills to reduce the damage caused by elite enemies. Skills mainly include displacement, control, repulsion, stealth, evasion, destroying barrage, interrupting attack and other mechanisms.

The enemy is divided into ordinary enemy and elite enemy. The attack of the elite enemy at the top will have the effects of repulsion, deceleration, silence, dizziness or blindness. The elite enemy in some rooms will obtain passive effects such as high-speed, stealth, blinking, counterattack or health recovery.

Before entering the room, open the backpack and choose the skill to restrain the elite enemies in the room.

Use your superb operation to accurately hit the enemy, pull and swim away and avoid the enemy's attack.

After the battle, your HP will be full. You can buy attribute enhancement or passive effect from the merchant.


After you pass the current difficulty, you can unlock the next difficulty. The higher the difficulty or the number of layers, the higher the attack frequency of the enemy. Occasionally, you need to use one skill to avoid two enemy attacks.