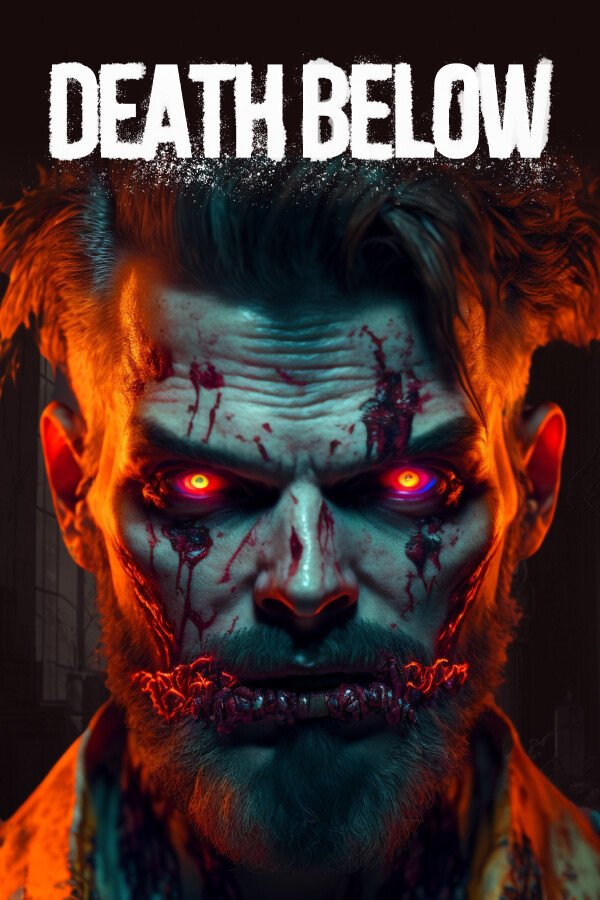 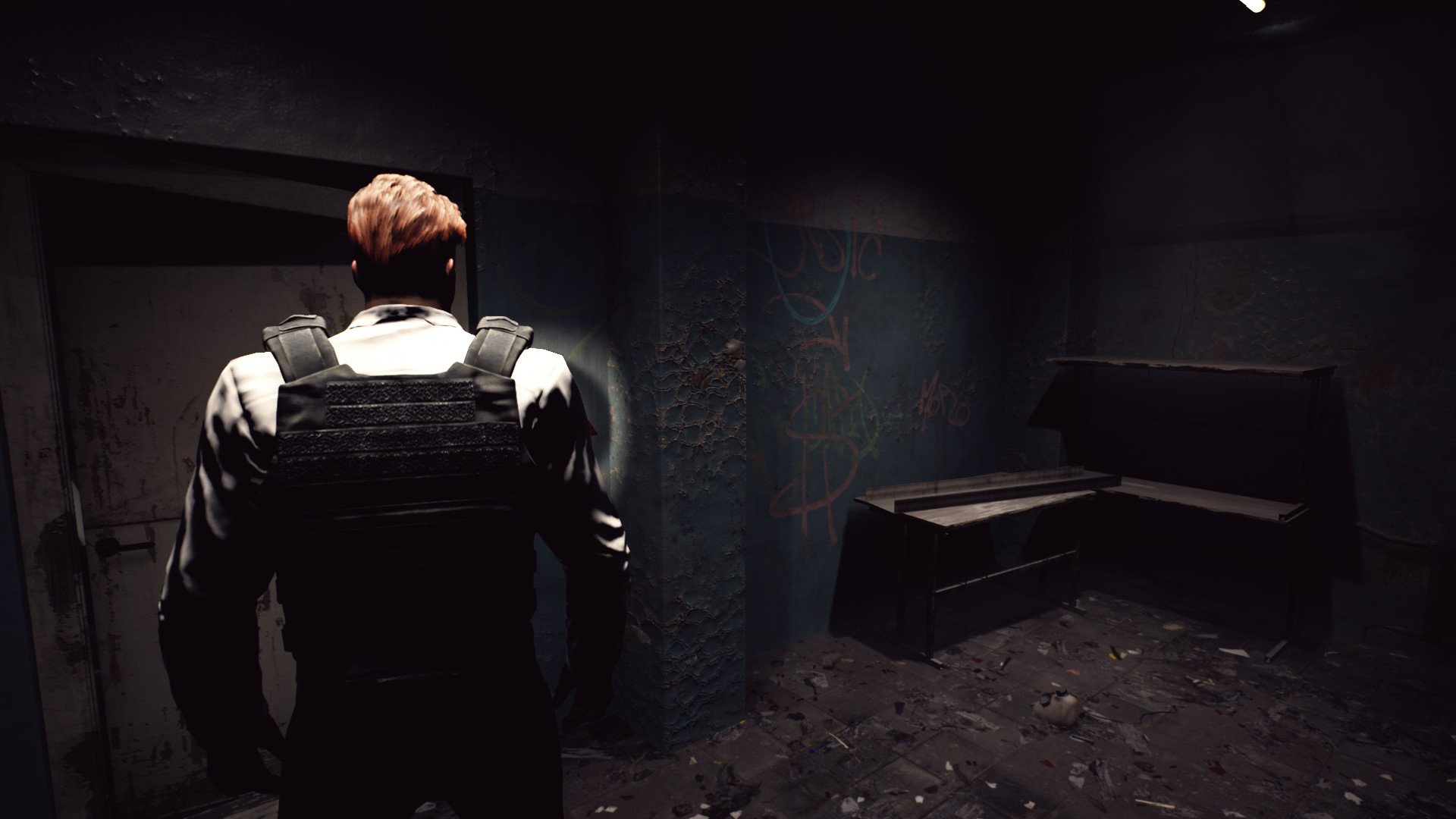 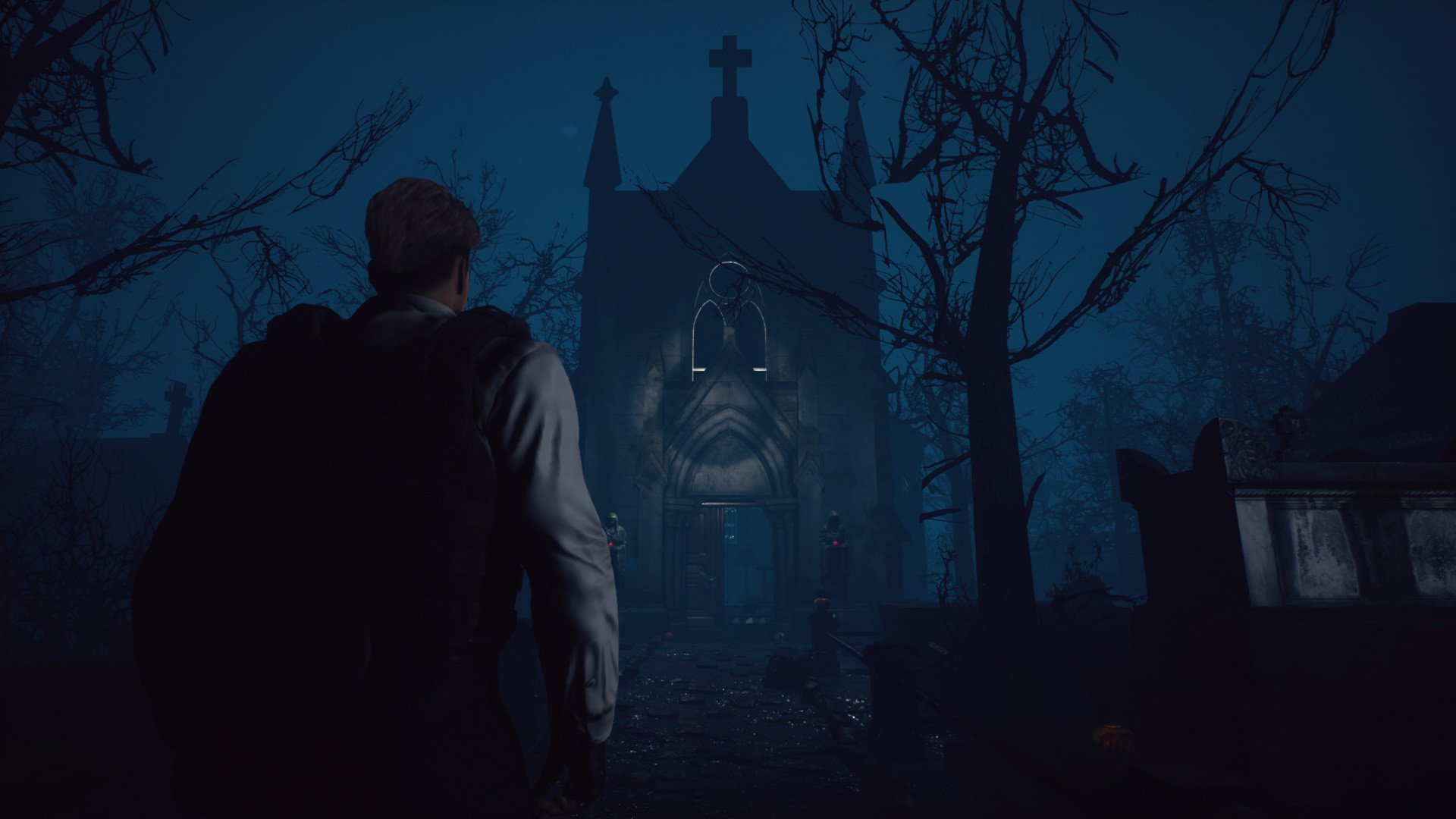 Death Below is a third-person action adventure with elements of survival horror. The plot of the game is based on the legend of the Soviet experiment of the 1940s, known as the "Russian experiment with sleep".You will plunge into the dark world and begin an exciting investigation, fighting thousands of distraught people on your way. You will play as two characters in different time periods, for Steve, who, along with his team, was trapped and for Rachel, who went in search of them.

- a very fascinating and interesting plot awaits you, which intrigues from the first minutes of the game. You don't have to study dozens of letters and notes to understand the plot.

- the game will keep you in suspense until the very end and will not let you get bored for a second. You are waiting for a hot battle with very fierce and strong enemies, a lot of threats that will test your abilities.

- you will feel completely immersed in a gloomy world and a sense of being in the center of events.