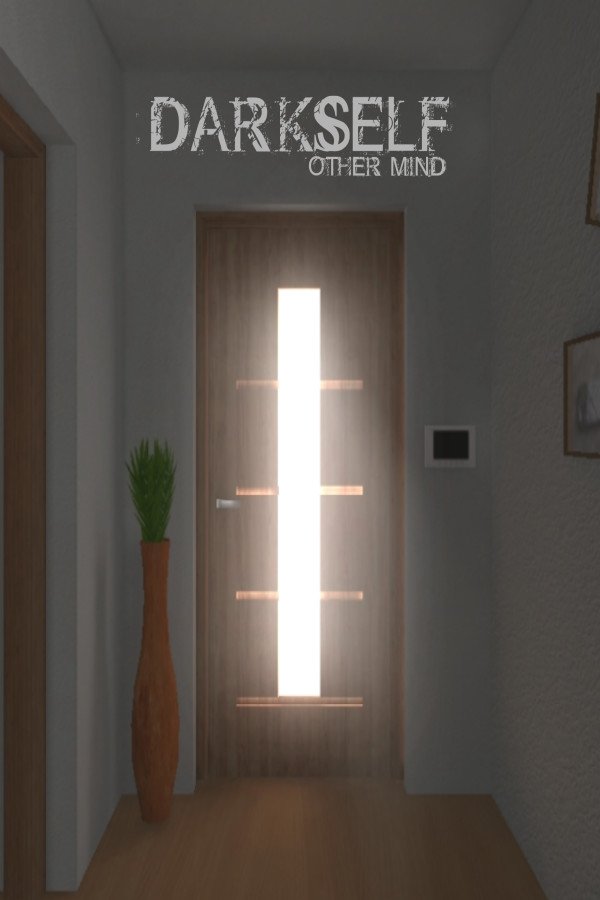 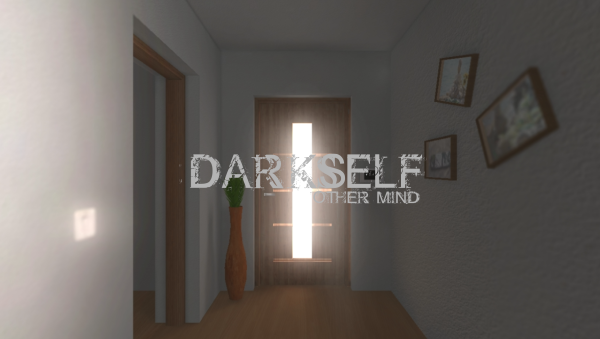 DarkSelf: Other Mind is a first-person psichological horror game about the growth of darkness over time.

Look for the 3 keys and complete puzzles, unlock the memory locks and get the 12 memory pieces to discover John's memories. Use the items in the house to uncover the puzzles.


Note: This game is developed by one person, Tiago Chefe.