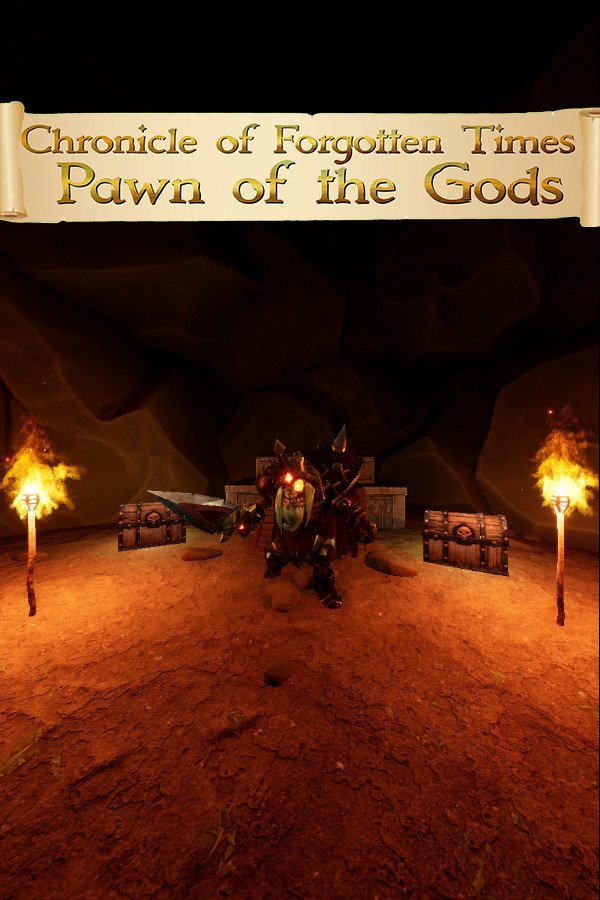 Chronicle of Forgotten Times: Pawn of the Gods

Chronicle of Forgotten Times: Pawn of the Gods is a new single player Action/RPG in which you have to go on a complex and fabulous adventure in a fantasy world new to you.
Explore locations and find treasures to become stronger, find unique combat tactics in the battle against dangerous and insidious enemies.

The kingdom of Ayderia is going through terrible times, people suffer from hunger and disease, and at this time the feudal lords are at each other’s throats in the struggle for influence and power.

A war is coming that could change the kingdom forever.
The fate of these lands does not leave indifferent even the gods, some of them choose their favorites, who are destined to decide what the future holds for Ayderia.

Dive into a fairy tale journey as the brave knight Daire, who, by the will of the gods, is destined to go to distant lands and face dangerous and insidious opponents.