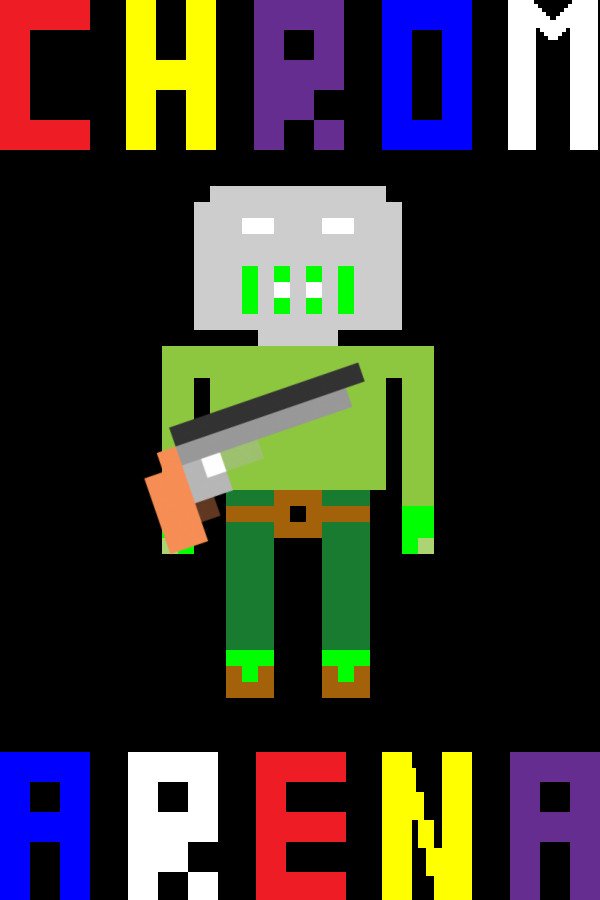 Chromarena is a 2D top-down twin-stick arena shooter combining defense and offense. The game has five distinct enemies which are all themed around a different color. While each enemy alone might be a pushover, in combination they form a formidable threat. Enemy attacks layer over each other, so you'll have to be precise with both movement and shooting if you want to survive. If you can make it through all this, there's a massive boss fight that combines everything you've learned.

WARNING: This game is challenging. You will die. A lot. But with <5 minute runs you can get back into the action quickly.