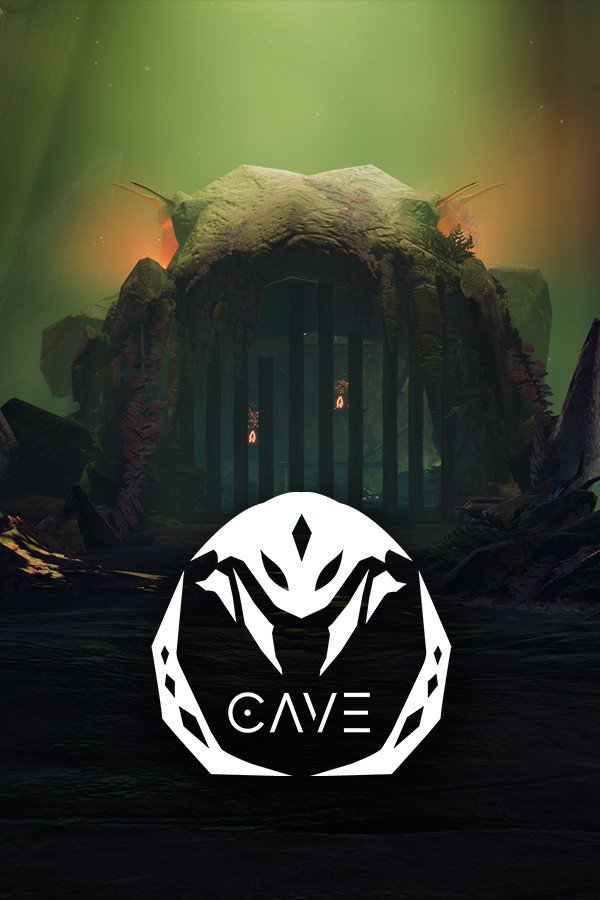 *Only supports Oculus but not other machines, sorry for any inconvenience caused

The player plays an explorer who is accidentally trapped in an ancient mysterious cave. There are messages of ancient residents left in the cave, leading the explorer to operate the ruins in the cave. The clues along the way seem to imply a long story.

Is the end of the ruins the exit of the cave, or the bottomless darkness?

What kind of game is this ?

CAVE It is a puzzle-solving 3DVR game.
Players will play the role of explorers to explore the ruins in the cave, and try to escape from the cave by interacting with the scene organs to solve puzzles.

There are various puzzles waiting for players to solve