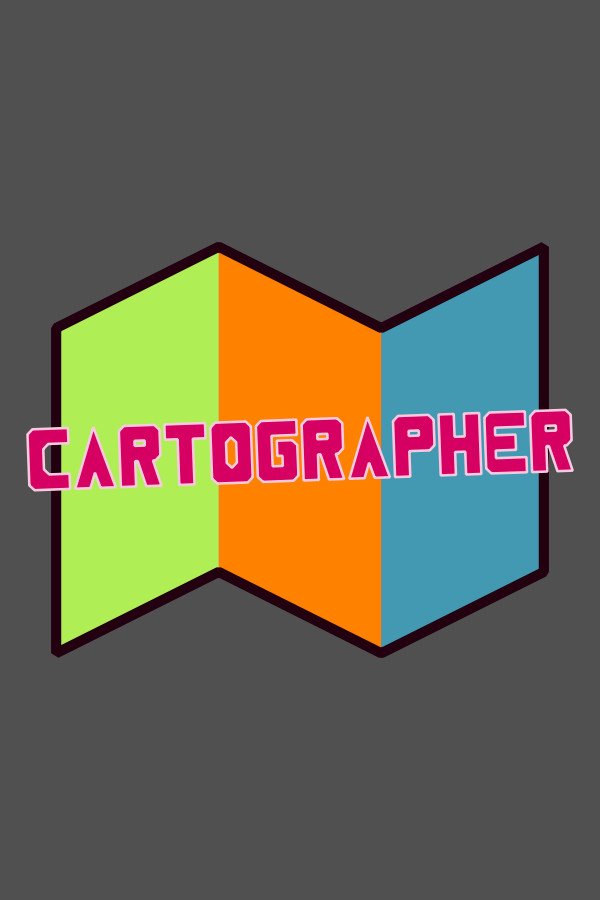 The world is a mystery, and it's time for a Cartographer to make a map of the world!

Explore a world that you get to create! Face unknown dangers and conquer boss towers! Learn the weaknesses of every enemy you face!

Cartographer is a turn-based role-playing game, where you decide how the world map looks. As you play, build and expand the map to explore the world. The world is shaped by how you build your map! The combat system is very simple and each enemy has its own attack pattern, which you can learn and exploit to defeat them in glorious turn-based battle!