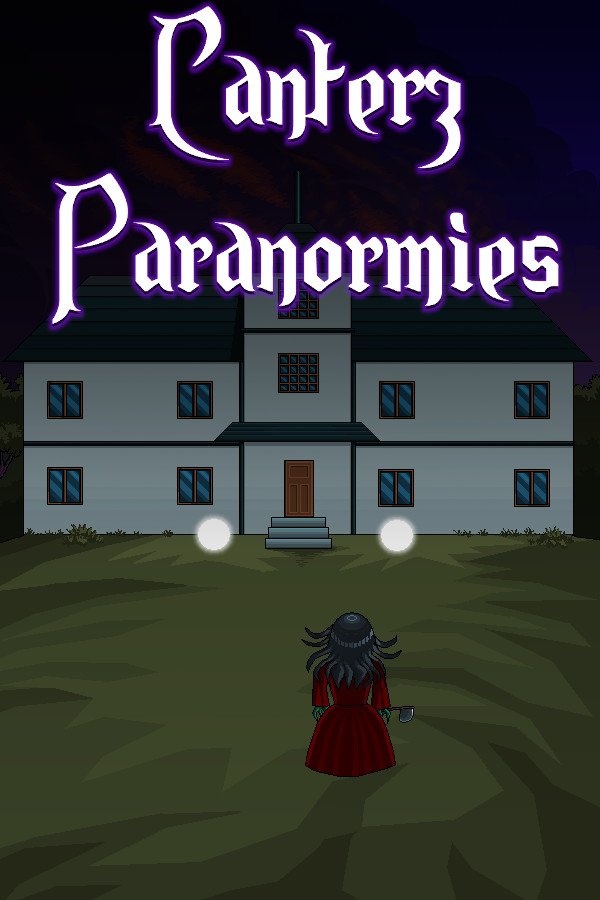 The Texas house was built in 1974 by Jake, the first owner of the house. During the early 1980s, Jake got involved in witchcraft and as a consequence, the dark energy got unleashed in the house. He used to perform the rituals in the basement area of the house regularly as he got addicted to it. Slowly, his mind was taken over by the demon which compelled him to murder his family members. The man got arrested in the following day of the incident and he confessed to the authorities that he did not have memories of committing the crime. Based on his confession, he was sentenced to life imprisonment.

The house was left vacant for over a few decades until someone bought the property and decided to live in the house when he returned to the US from abroad. Within a few days of living in that property he realized that the house was haunted and the unrest souls were still haunting the place for revenge. He called the "Canterz Paranormies" team to check out the house and to help him out.

You play as James, the lead investigator of Canterz Paranormies team and help the present owner out at all costs.

Note: I am a solo indie game developer and I have done all of the graphics, artwork, animation, and programming except for the music. I hope you will enjoy the game.