This game is cursed.

This 8bit game is a port from a mystery source... It was originally made to be played on one of the best selling portable gaming consoles of all time!

This chromatic, casual, linear, interactive story game centers around a campfire with old friends telling... tales.
The first story is a true story about a camping trip. The second story follows a father and two children. A witch, Baba Yaga kidnaps the children! The final story, we wake up as a rubber ball and have an adventure from there.

The puzzles in this game can be easily solved using brute force, (and the game can be finished in one sitting). The game itself allows for almost everyone to get an ending. But if you are daring enough, you can achieve some secret endings and even alternative ones! 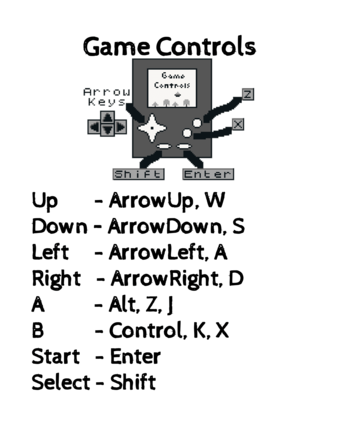 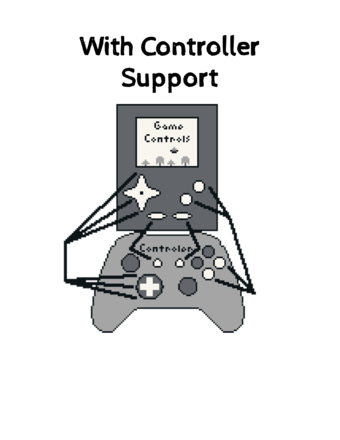 If it runs a 64bit operating system, you are golden!