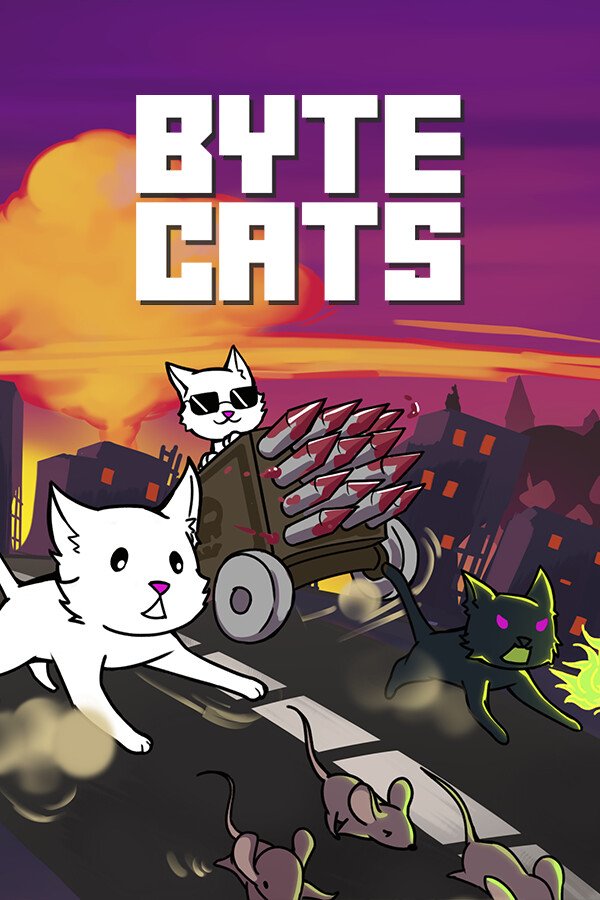 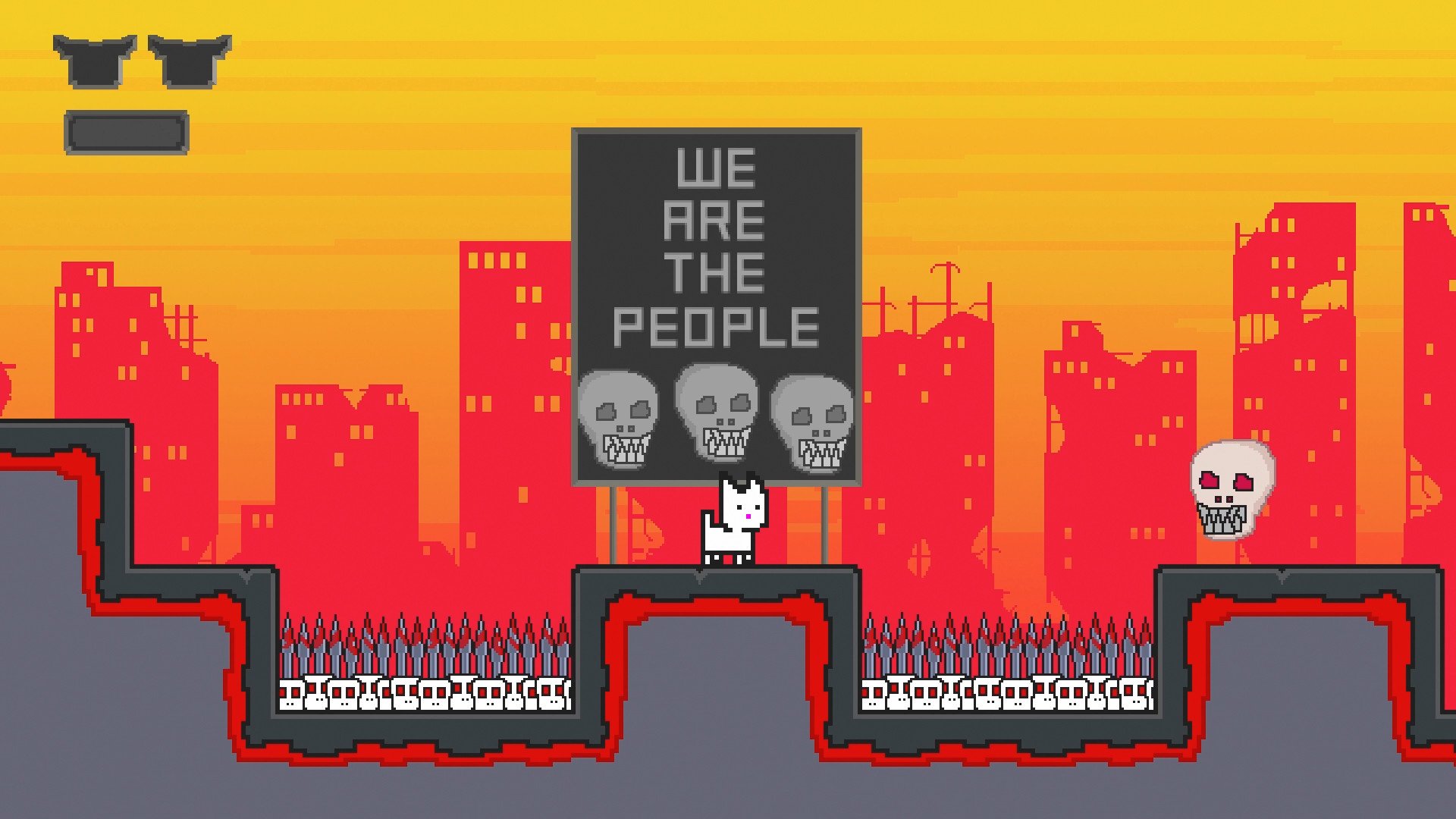 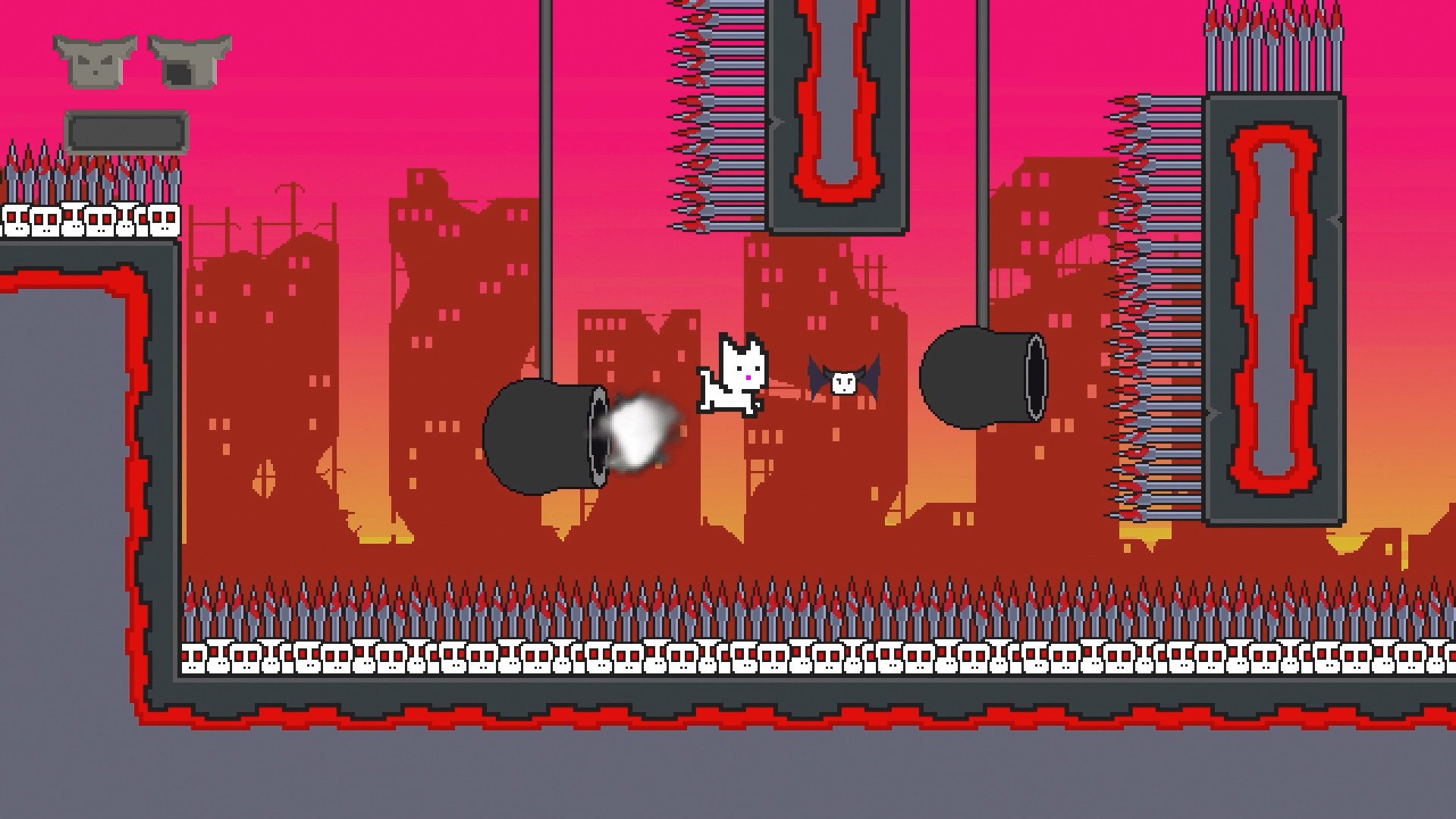 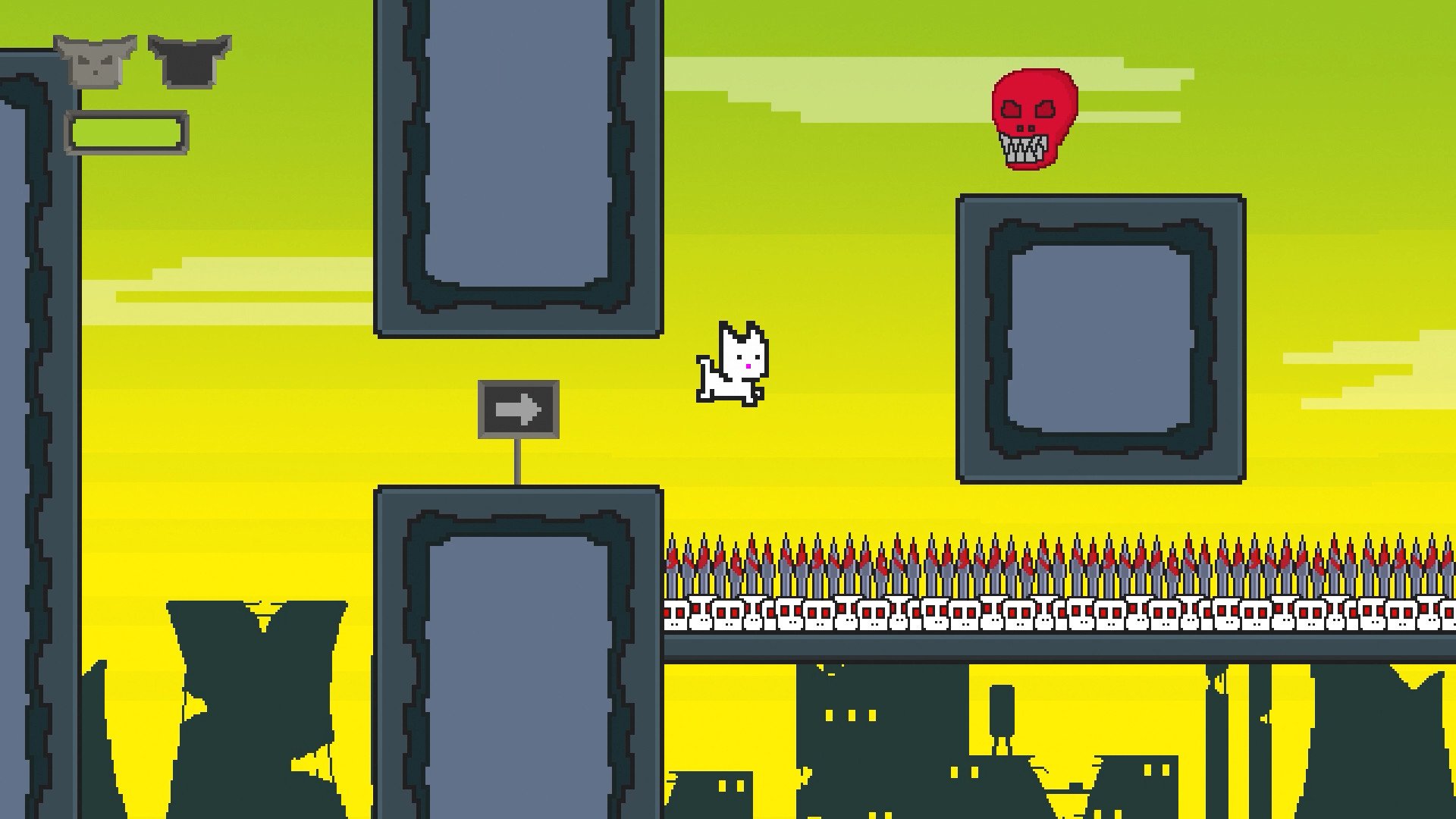 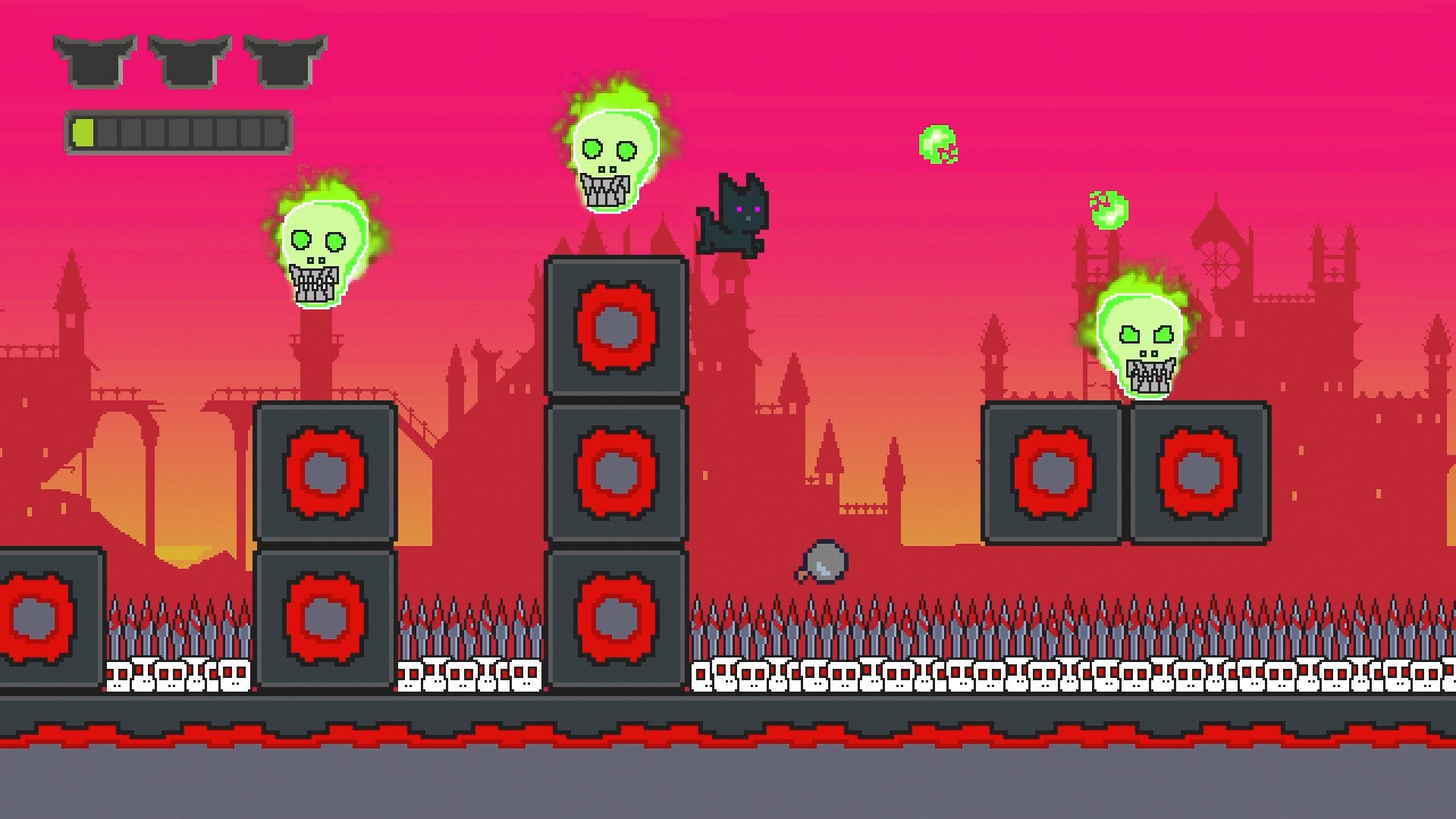 BYTE CATS is a tight, old-school platformer with a healthy dose of destruction. Experience a story-driven adventure with an insatiable cast of cats and other higher beings as you unleash chaos upon your opponents, and maneuver through challenging obstacles and environments in the underworld.

Lead a bunch of kittens through a dystopian underworld and explore brutal levels full of hardcore platforming action and hidden secrets. Catch a variety of little critters to fill up your mice containers and unleash claw-some abilities.

Every cat has an individual ability.

Liv can convert into a light body and become invulnerable for a short period of time.

Di shoots around with green fire balls that set all enemies and harmful mice on fire.

Dash through the air - and through enemies - with Bob’s Catmobile.