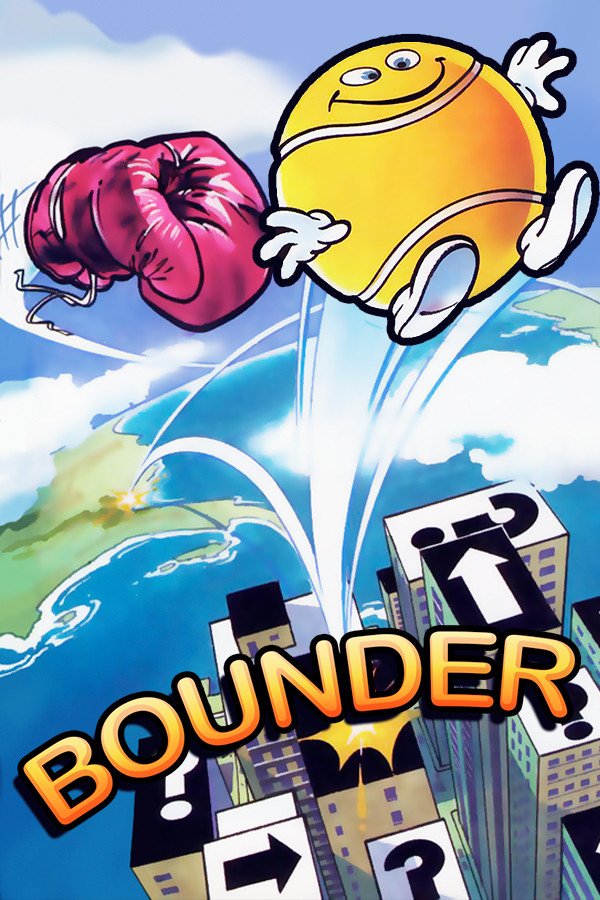 Originally released in 1985, this unique platformer for home microcomputers from British developers Gremlin Graphics saw players take on the role of a constantly bouncing tennis ball, trying to make its way across a surreal landscape. Now, relive those days in this remastered emulated version. Included are both the ZX Spectrum and Amstrad CPC versions.

From a top down perspective, control the constantly bouncing tennis ball as the screen scrolls. Try not to fall off of the hexagon patterned floor sections. Land on special tiles to activate a number of effects, from a temporary glide, to teleportation, to a grab bag of bonuses or detriments.