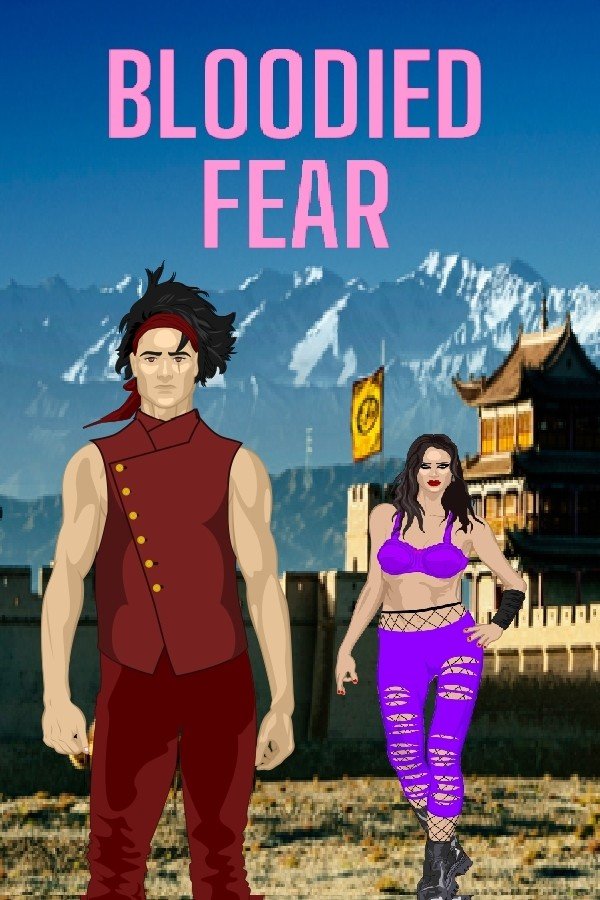 Poor Joe. His wife left him and his son was killed in a tragic accident.
Now he's been tasked with rescuing the King's daughter.
Unfortunately for the bad guys, Joe's in a really bad mood.

Bloodied Fear is a side scrolling beat 'em up and you take control of the hero, Joe.
There are a variety of levels to fight through including caves, a haunted forest and some tough Boss fights.
There is also a bonus driving stage, where you jump in a car and chase after the bad guys.
Your mission is to reach the final level, defeat the evil Warlord Dragor and rescue the King's daughter Alira.
You have deadly martial arts moves at your disposal as you punch and kick your way to justice.