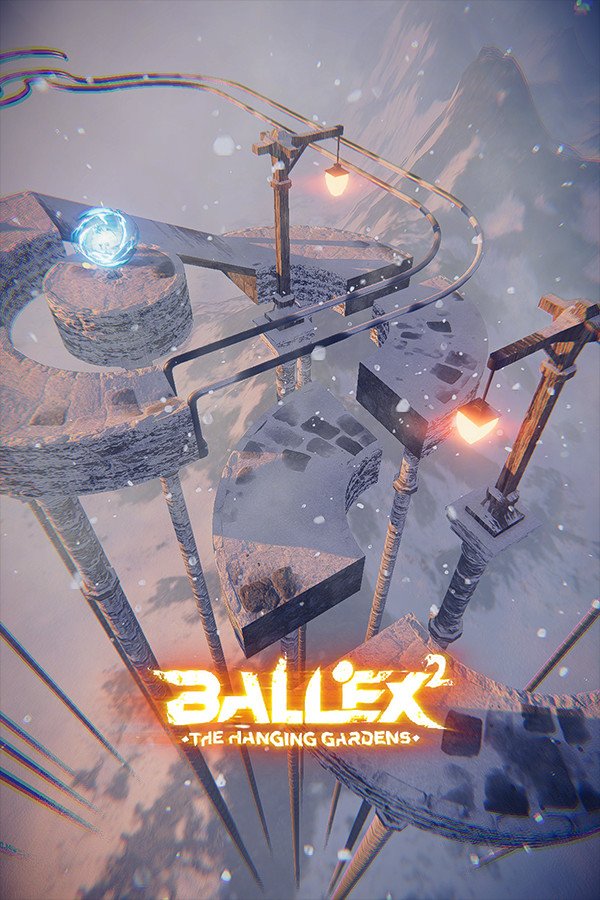 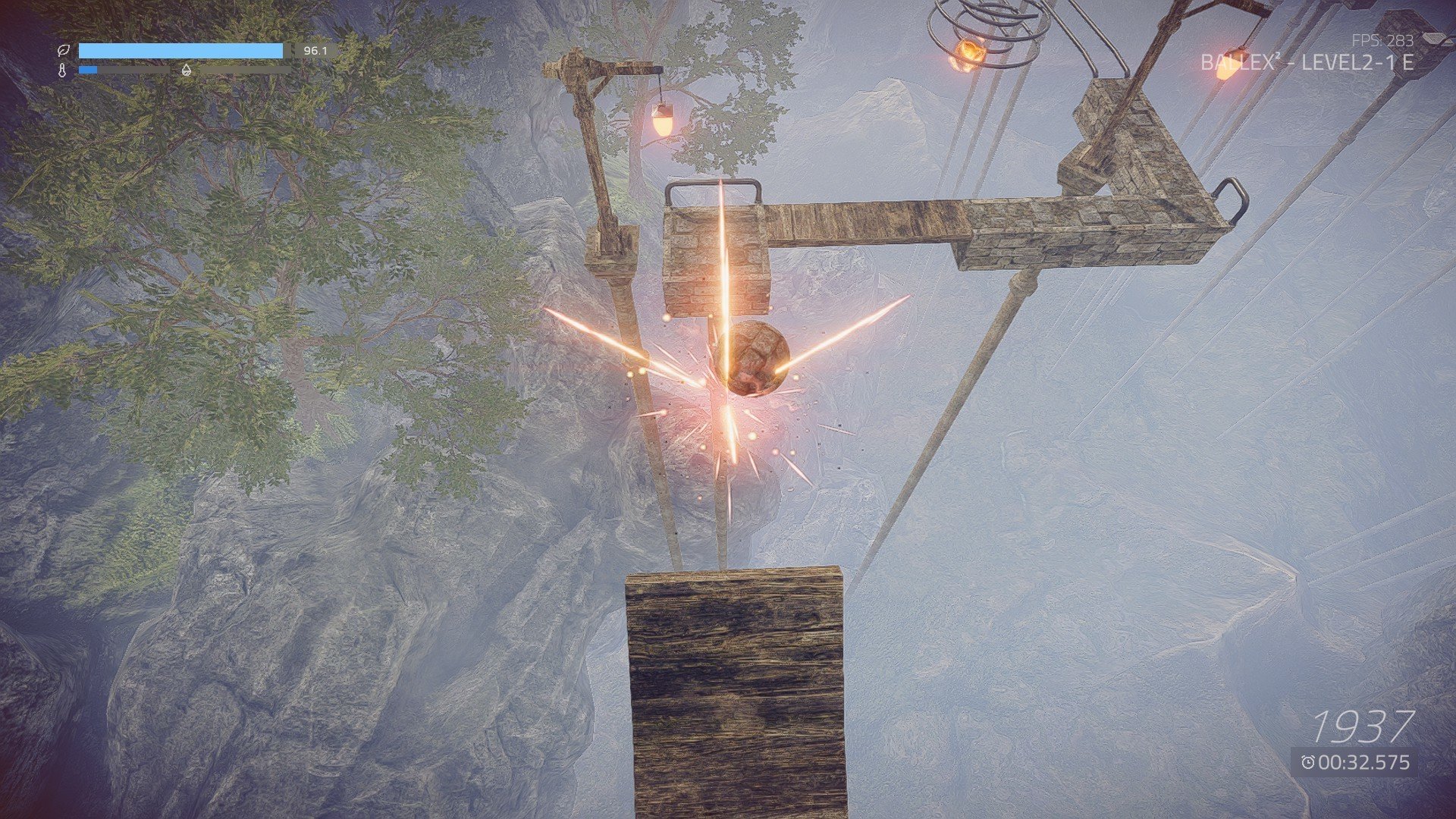 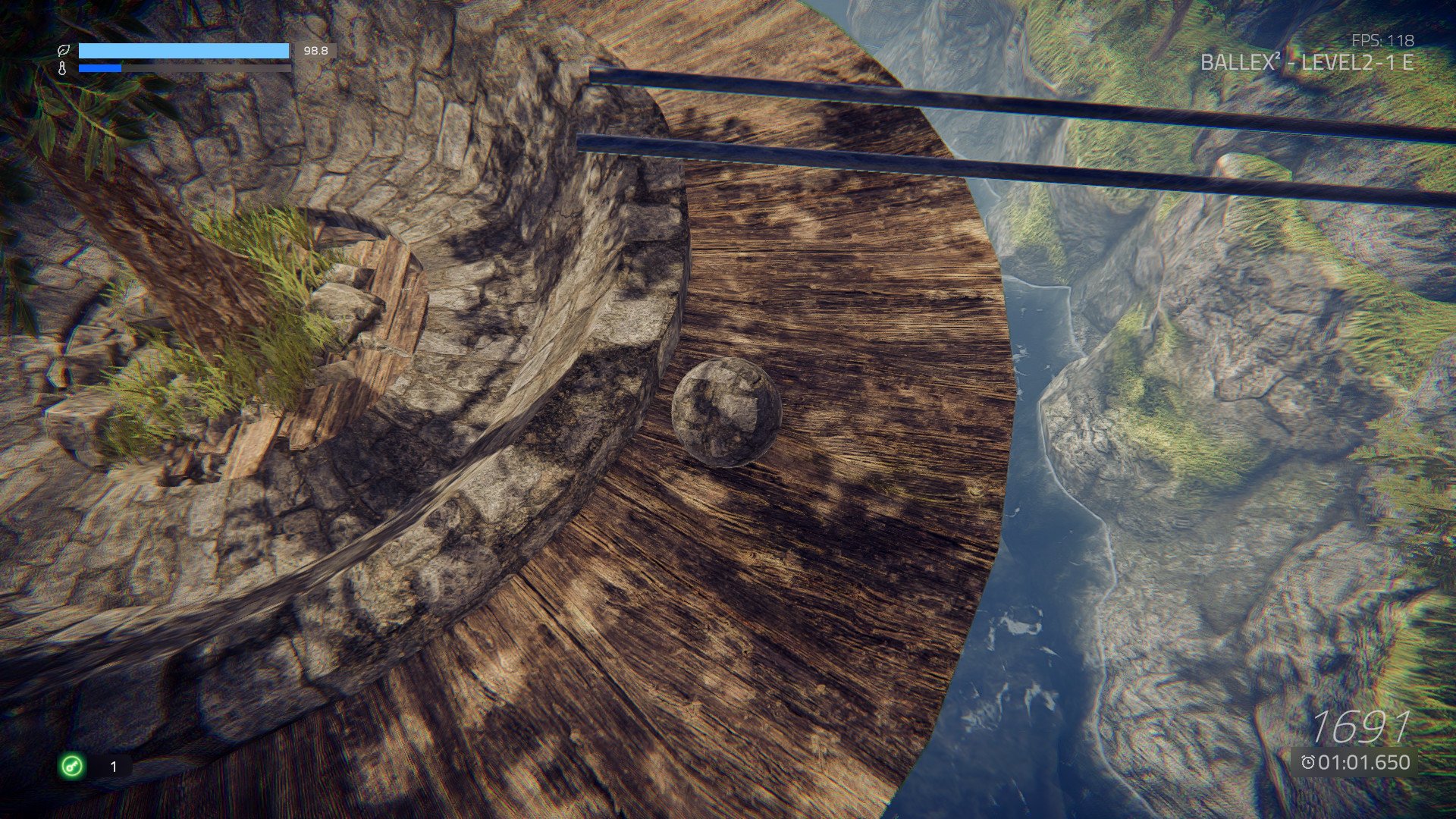 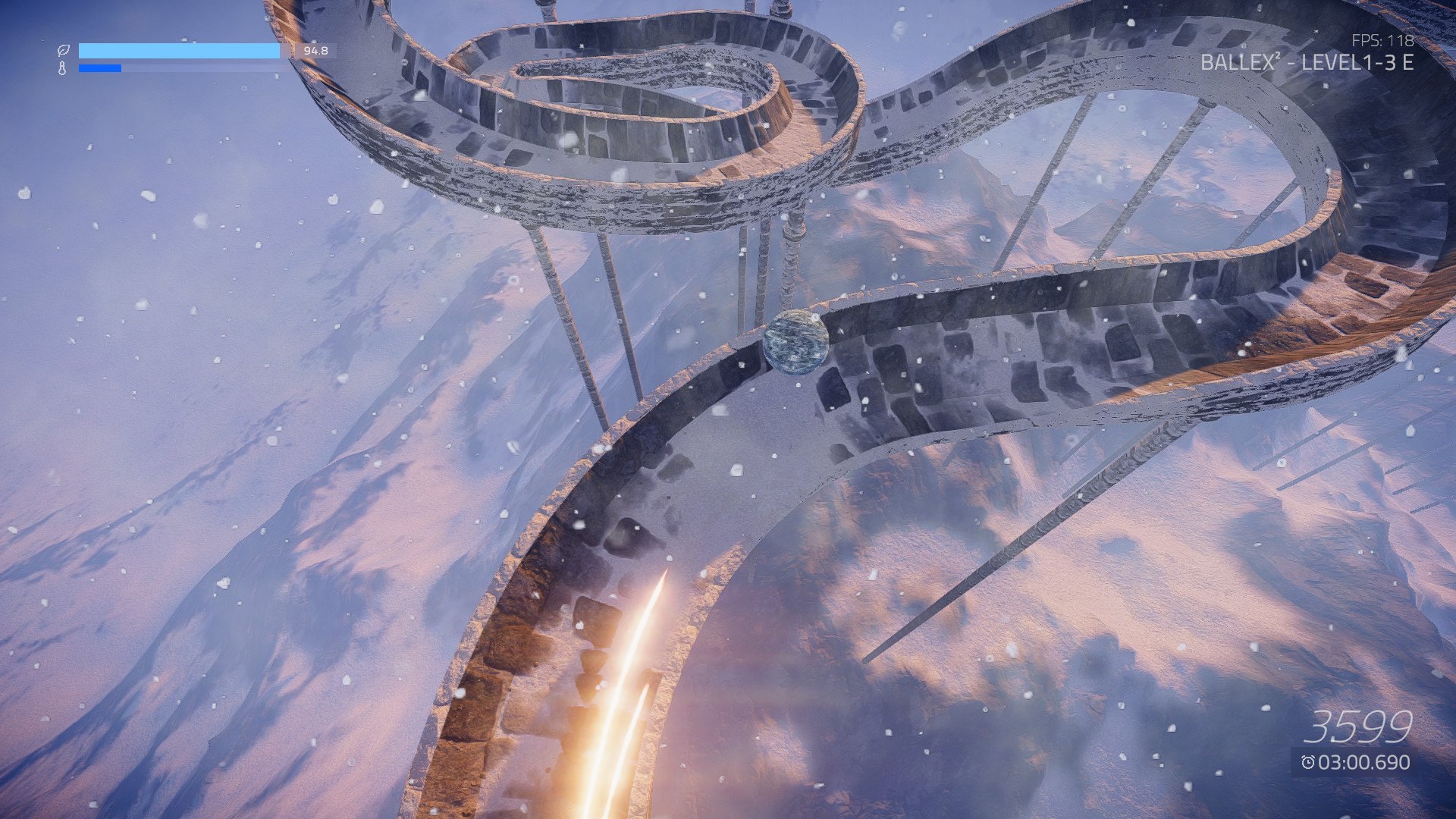 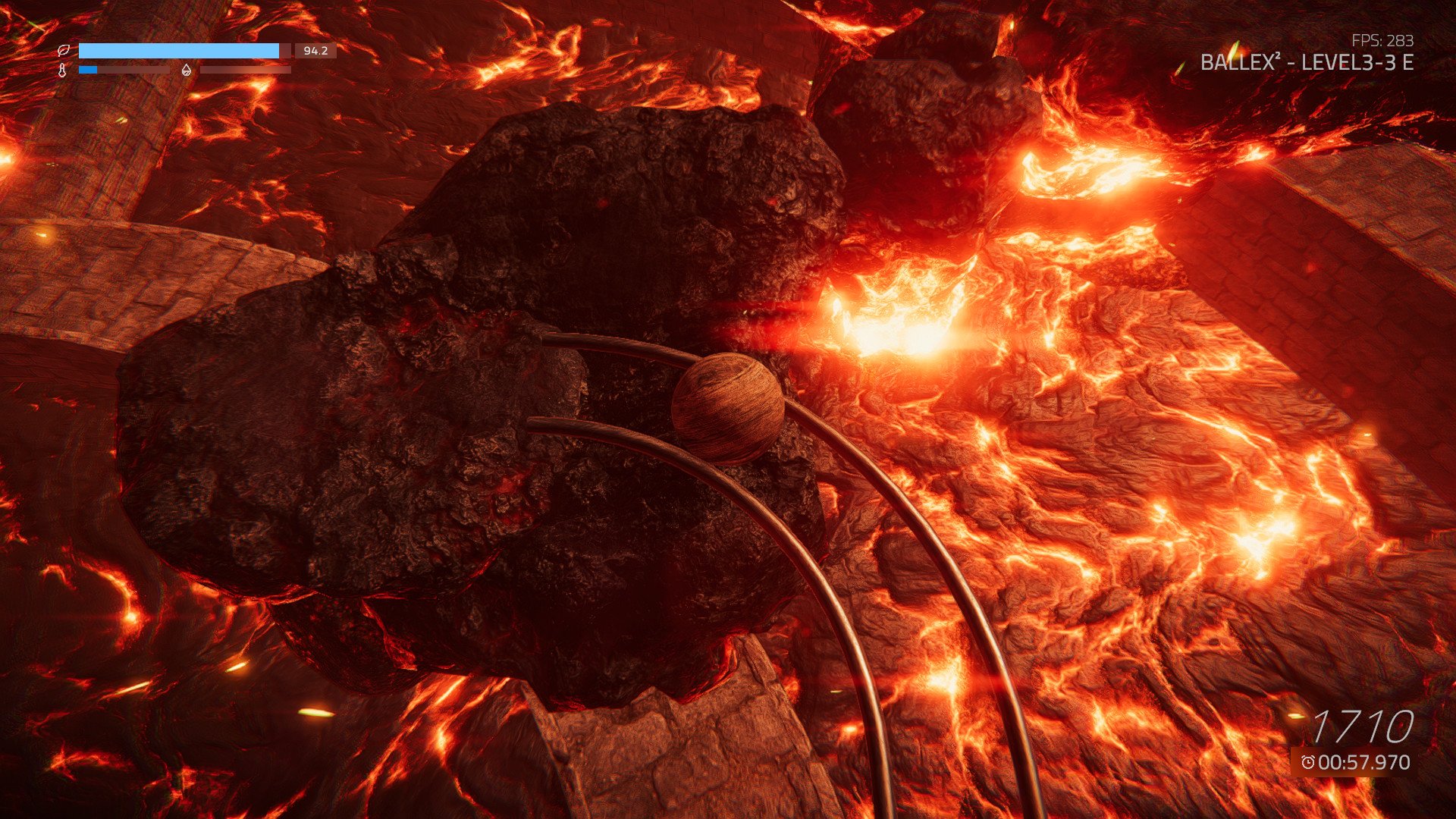 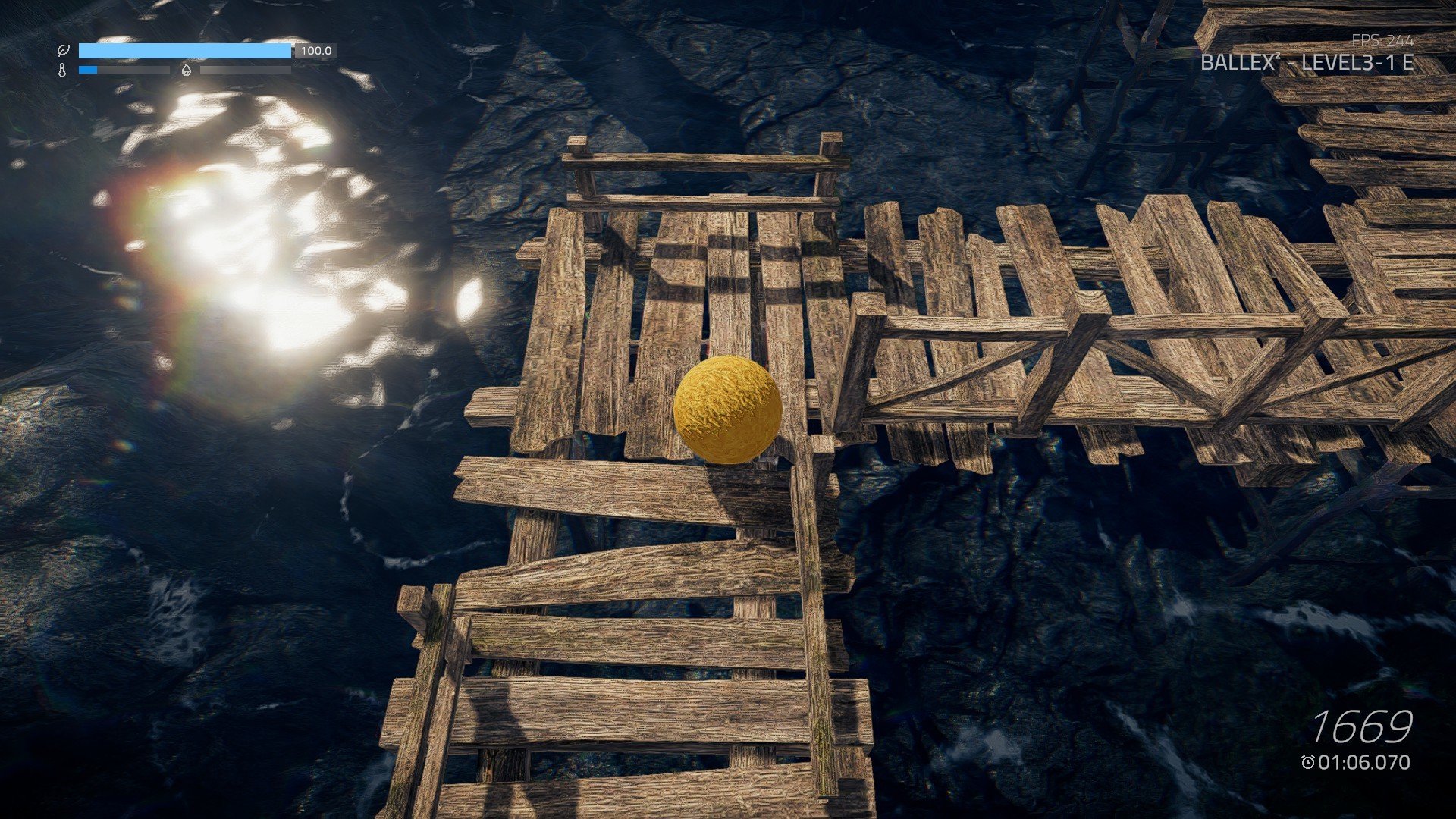 Ballex² is a third-person rolling ball game, the sequel to Ballex. You will control a ball, enjoy the scenery of the four seasons, overcome obstacles and solve various puzzles.

Ballex² adds three additional balls comparing to Ballex. At present, there are 10 different types of balls with their own characteristics, players need to make good use of the characteristics of different balls to clear the level.

Ballex² supports two control modes.
1. Classic four-direction view: Similar to Ballex, you will use the arrow keys to control the movement of the ball, the A and D keys are used to rotate the viewing angle 90 degrees clockwise and counterclockwise, and the space key can be used to look down.
2. Free-look view: Similar to some third-person games, you can use the WASD key to control the movement of the ball, the mouse to adjust the direction of the view, and the space bar to lock the viewing angle to a multiple of 45 degrees, which is convenient for passing some specific roads.

Ballex² uses Havok as the physics engine, which can bring a more stable and efficient physics simulation experience. At the same time, the feel of controlling the ball has also been adjusted for a long time and has reached a more comfortable state.

Ballex² supports in-game access to the Steam Workshop, where you can play excellent levels made by other players, and you can also use the level editor DLC to make your own levels.

Ballex² offers a more advanced level editor, which you can get as a free DLC. Not only can you use the assets provided in the editor to build levels, but you can also import your own models, pictures, and music to create more personalized levels. At the same time, you can use MiniScript to write your own game logic, and even create levels of completely different game types.
You can see more details on the Level Editor DLC page.