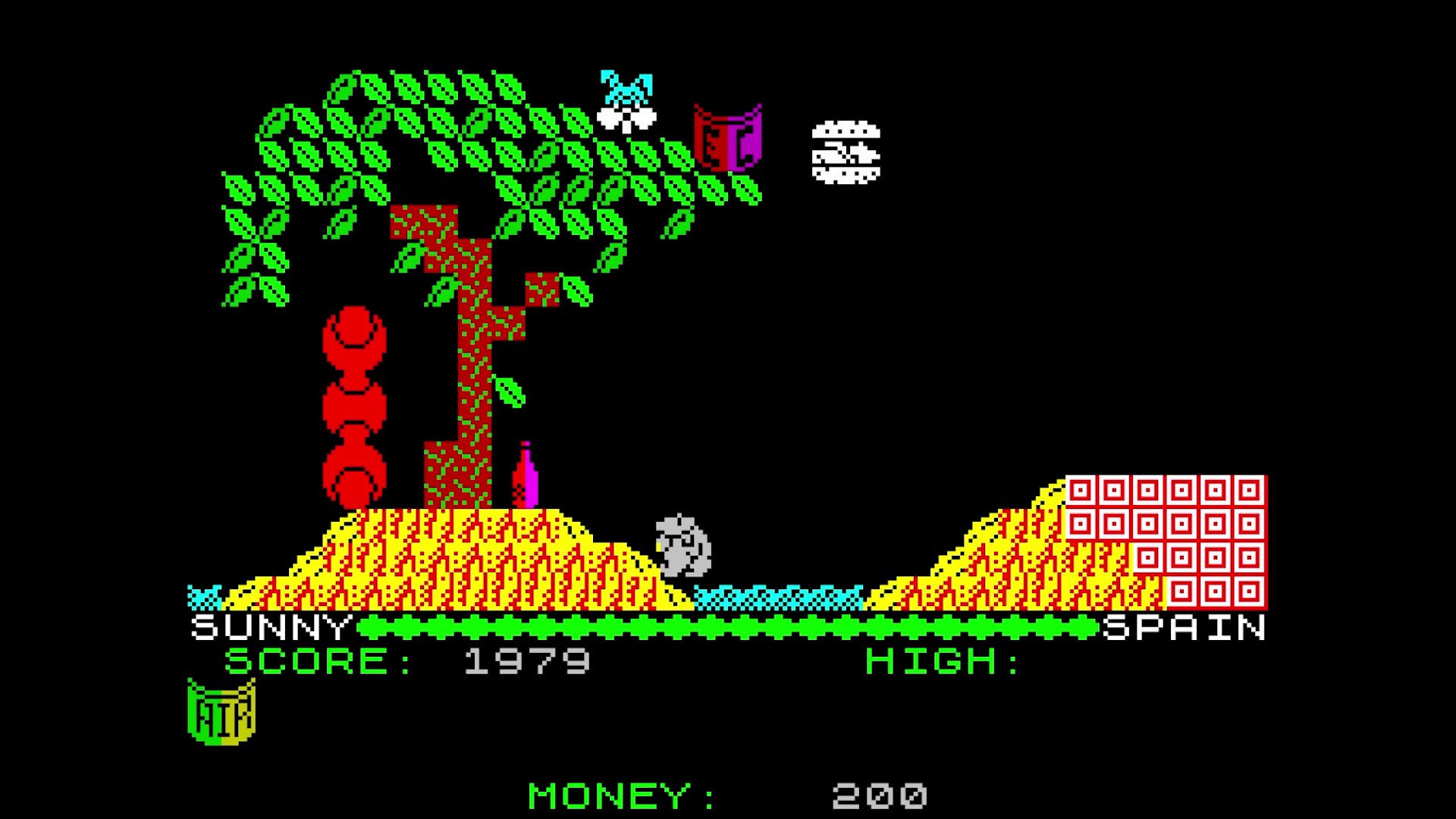 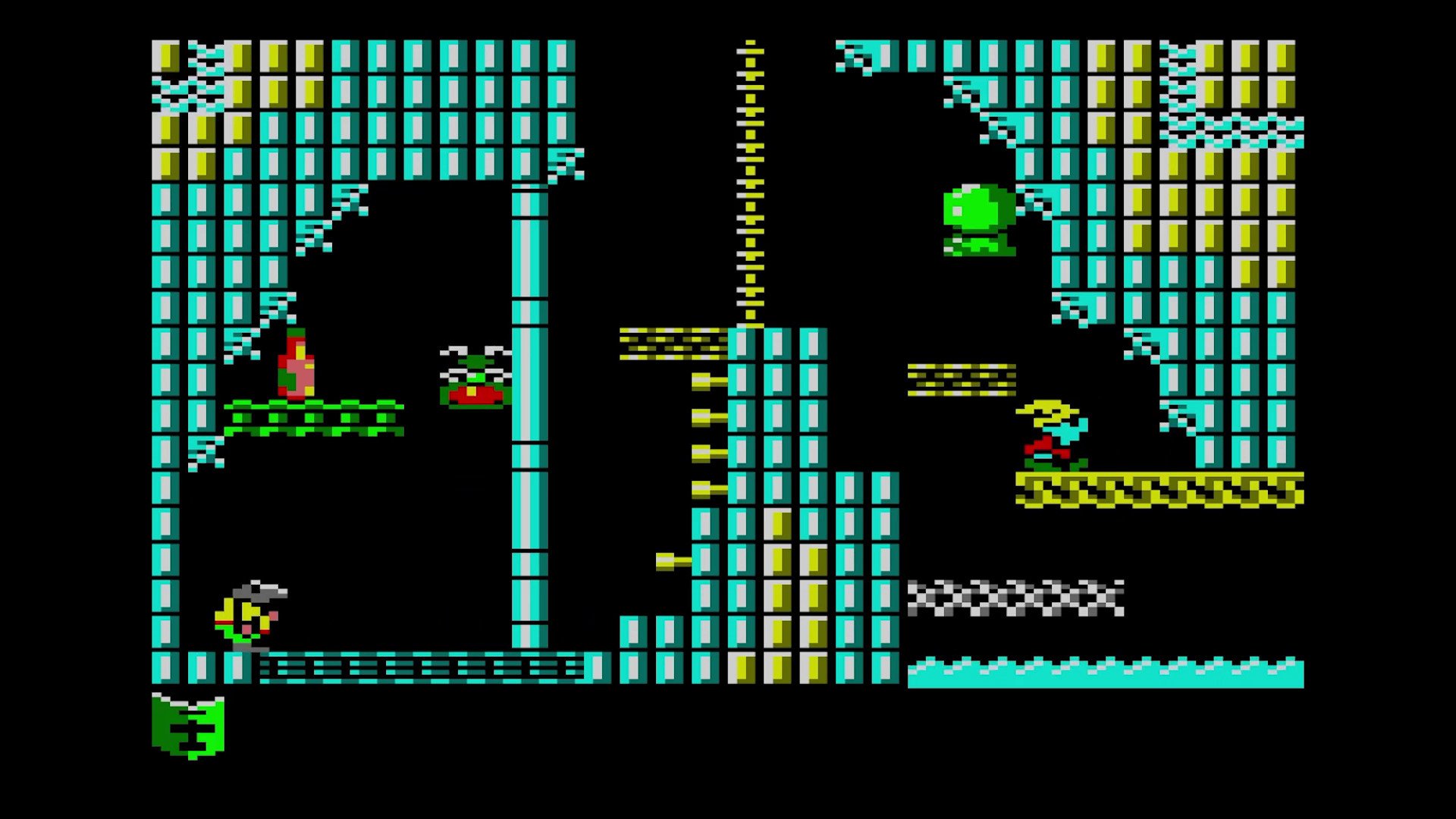 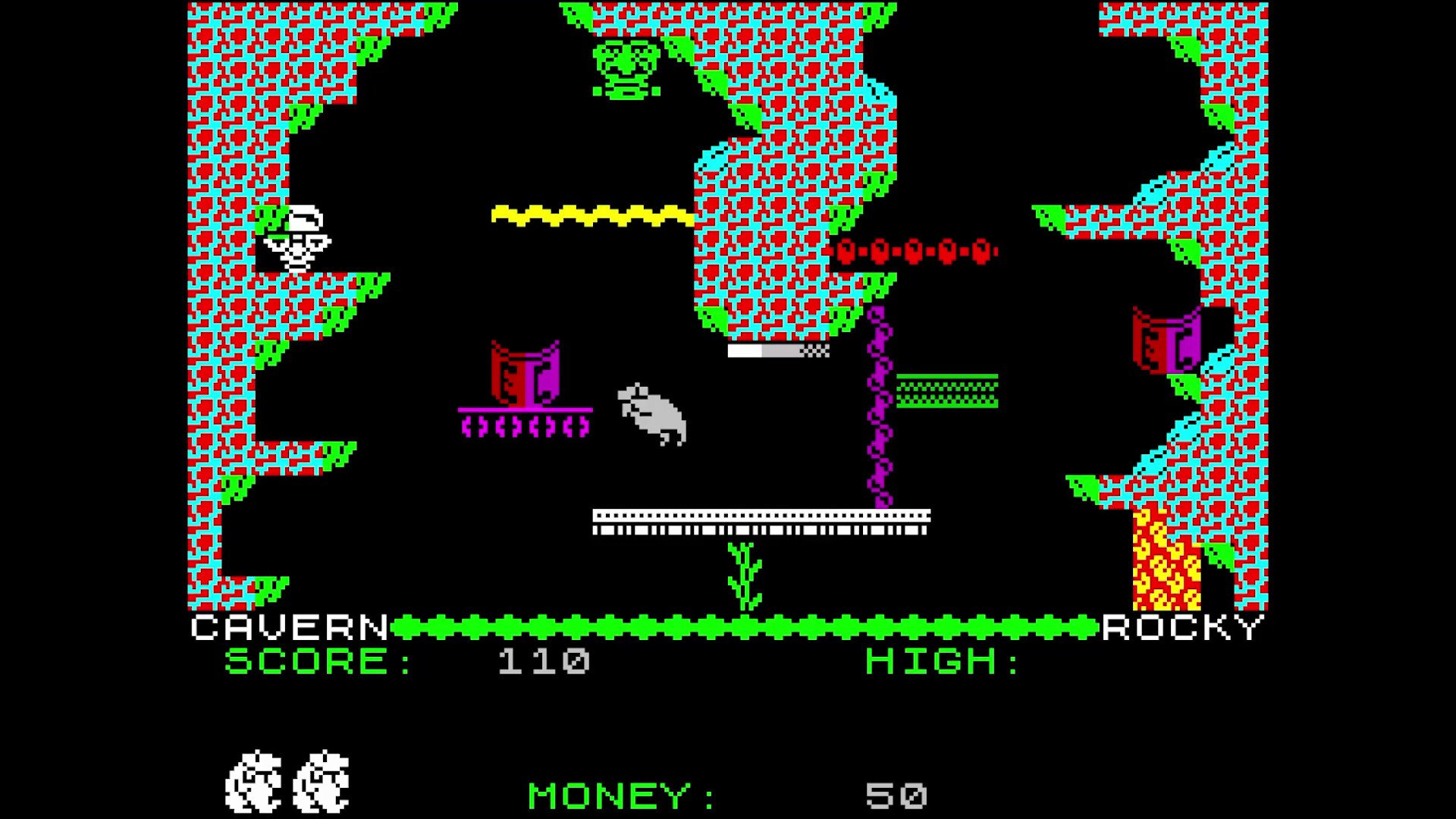 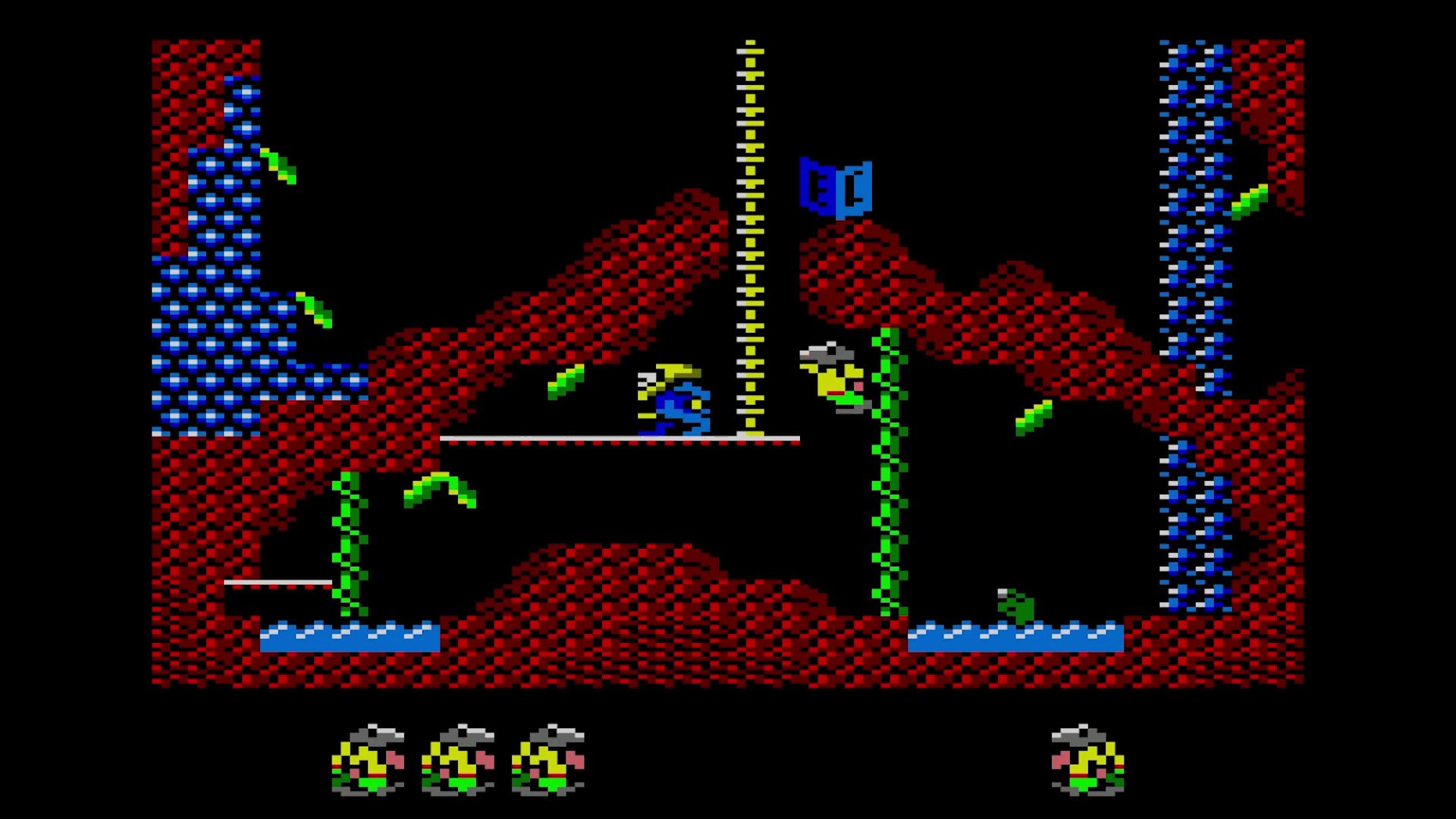 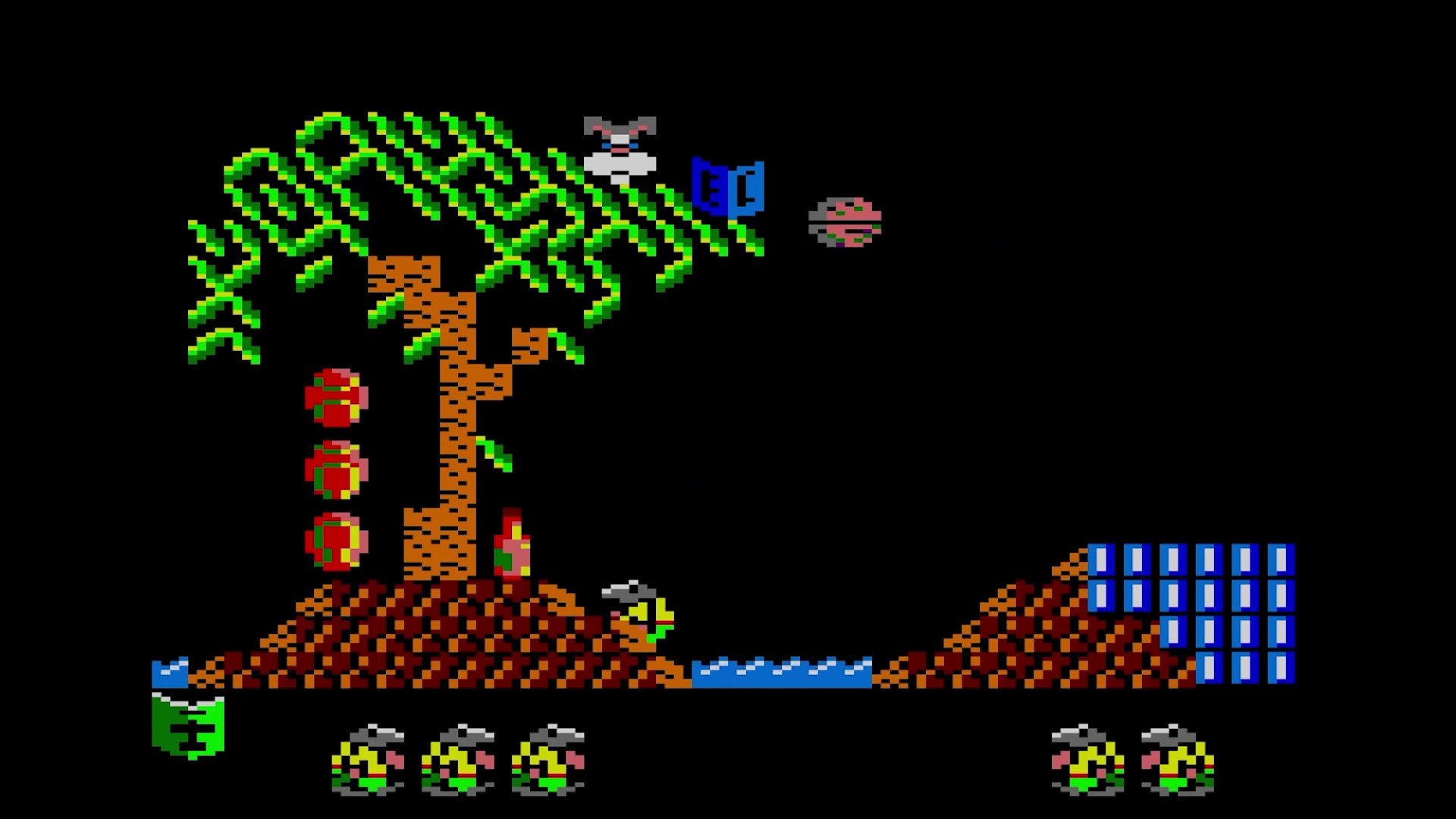 Originally released in 1987, this classic platformer for home microcomputers from British developers Gremlin Graphics follows the continued misadventures of Monty Mole. Now, relive those days in this remastered emulated version. Included are both the ZX Spectrum and Amstrad CPC versions.

Monty, having recently escaped the law to the rocky island of Gibraltar, has now become the target of Intermole. His only hope: to trek across the whole of Europe collecting enough cash to buy the Greek island of Montos and live there in luxury. Platform across the various countries, collecting useful items and much-needed cash.