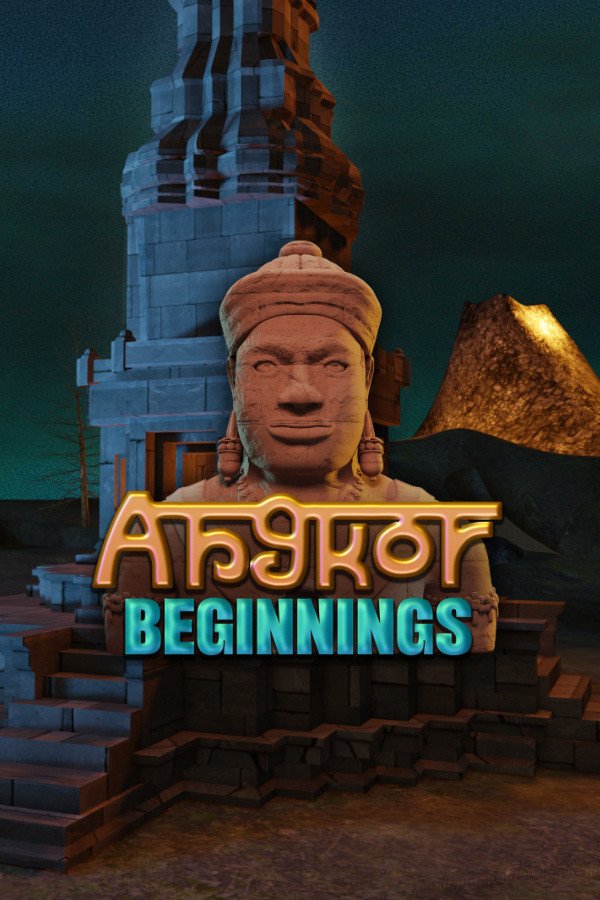 A family of three was being pursued by some very dangerous people. To escape their pursuit, they used a powerful teleportation magic, hoping to reach the mainland.

They hadn’t even gotten over this surprise when the quiet old volcano on the island rumbled, belched large amounts of smoke and suddenly came to life…

Angkor: Beginnings is a highly re-playable fantasy Match 3 with modern design and aesthetics. The game also includes mini games and puzzles for variety and extra fun!