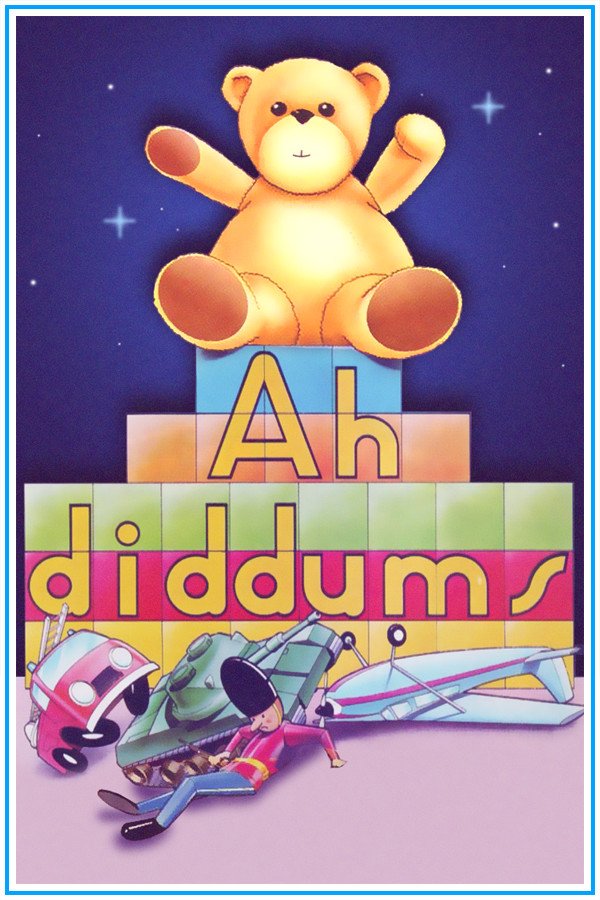 Originally released in 1983, this classic cute game for the ZX Spectrum from British developers Imagine saw players take on the role of a teddy bear trying to escape from a toy box to comfort a crying baby. Now, relive those days in this remastered emulated version.

As the loyal Teddy, move around the screen, picking up building blocks to build a staircase at the top of the screen. The other toys, scared that if the baby is comforted then mother will turn out the lights and they won't be able to play any more, will attack you. You can defend yourself by throwing objects at the enemy toys, but beware, defeating all the enemies will summon the fearsome plasticine. Your only ally is Jack-in-the-Box, who will temporarily stun all enemies on the screen when woken up. There are 99 levels of the toybox to climb through to reach your ultimate goal.