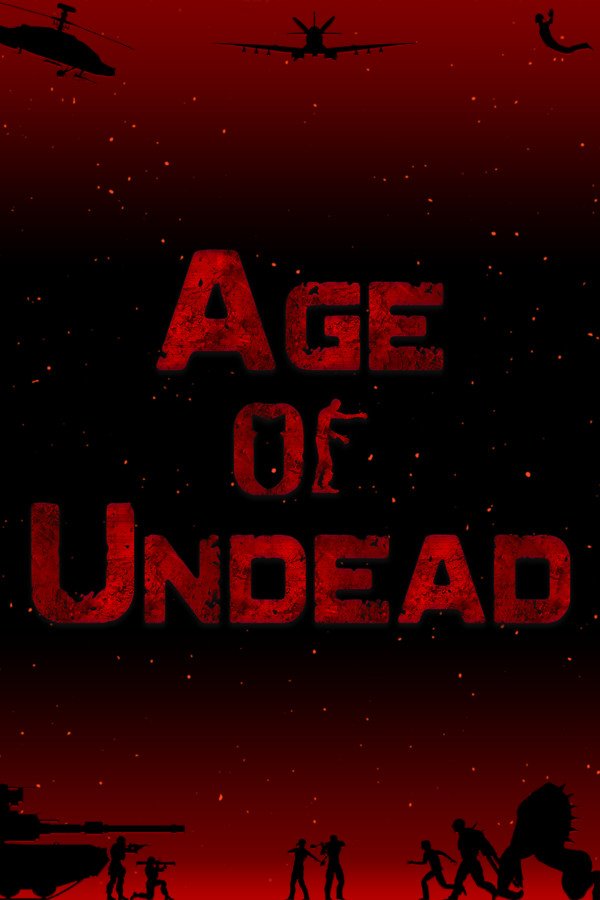 After decades of movies and video games speculating on a possible virus that turns humans into "zombies", it has happened.
It all started with some strange viral videos on social media, where crazy people were seen biting others in public places. Afterward, the news began to talk about hospitals collapsing and mass hysteria that resulted in uncontrolled violence. A few weeks later, the first martial law was enacted, and frightened citizens locked themselves in their homes while authorities were attempting to contain an unprecedented social event.

If you have any new ideas suitable for Age of Undead, please get in touch with us!
Bug reports, gameplay balance tips, and new ideas are always welcome - only then can the game experience be the best it can possibly be.

Have fun with Age of Undead, and leave us a review below!