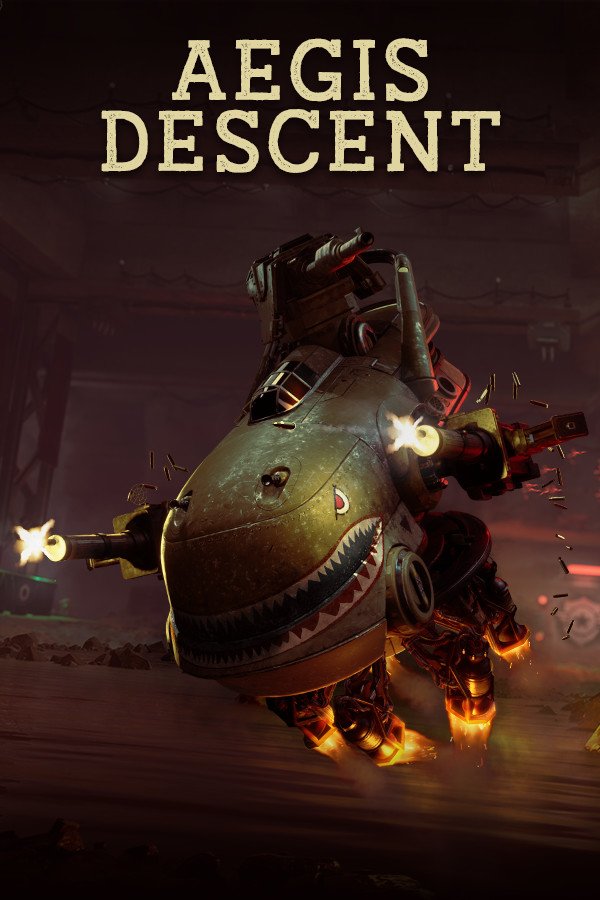 Aegis Descent is a fast-paced action game set at the end of WW2. It blends the intense combat gameplay of a vehicle shooter with the strategy and replayability of the roguelite genre.

Take control of a new experimental vehicle, the Aegis, and blast your way through the enemy forces. Our research scientists have developed this vehicle, specifically designed for combat in the caverns below. It has the armor of a heavy tank, the weapon arsenal of a destroyer and the maneuverability of an airship.

As you descend deeper, you’ll be able scavenge technology from the facility to replenish your resources, supplement your ammo supplies and acquire new perks. To emerge victorious you’ll need to choose your route through the caverns wisely. 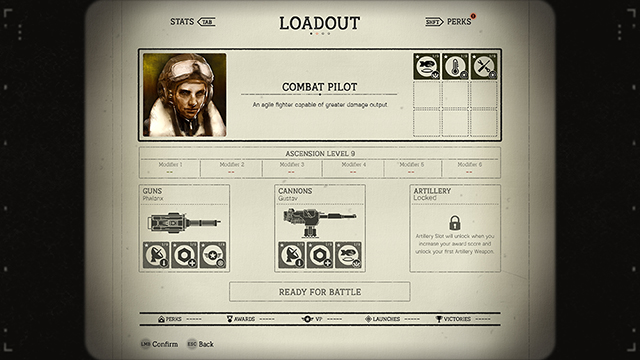 Even if your run ends in destruction, your sacrifice will not be in vain. You’ll have gathered important intel for the next brave pilot to be sent down into the depths. Unlock new pilot classes, weapons and perks by earning awards.

Pick from a variety of class and weapon loadouts for each run and combine perks into devastating combinations that will allow you to crush the alien menace and find out what waits in the deepest depths.

Every run takes you one step closer to victory and the pages of history. 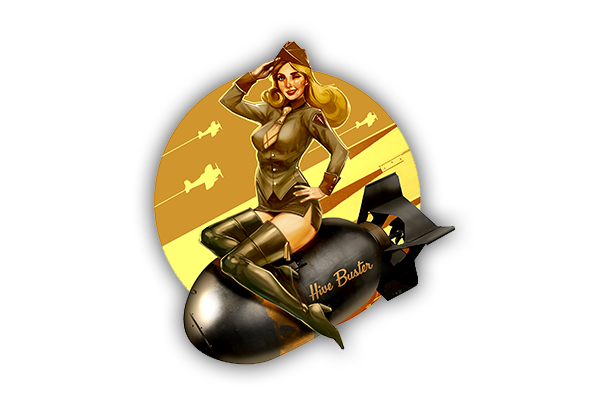