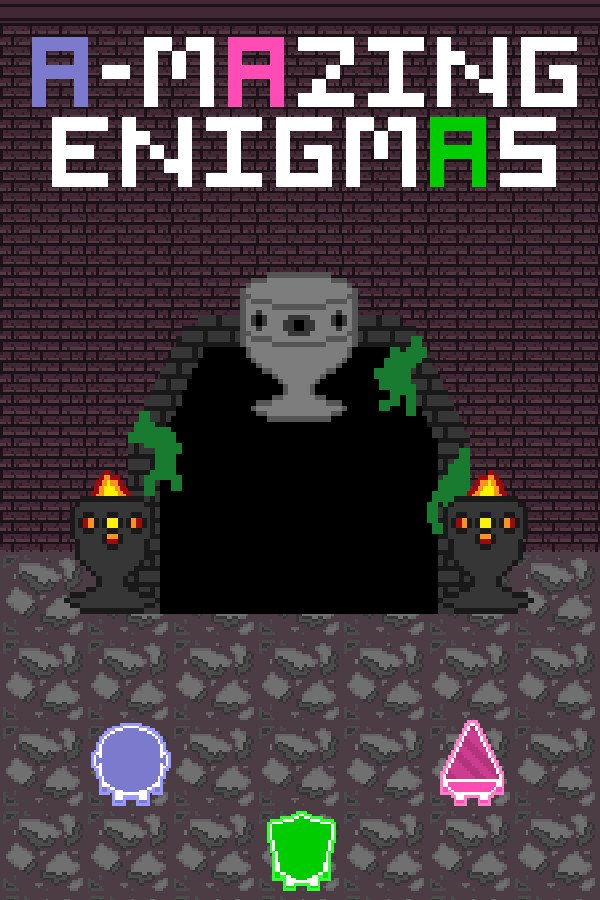 Many have attempted to beat the Trials of Old, and none have succeeded. It is said these trials hold a treasure of unimaginable wealth and it has caused many to try and not return.

One day three adventurers decided they would be the next in line to attempt to beat these trails, and with their heads held high they set off to do so, unaware of what they were getting themselves into.

Guide these three through the puzzle rooms as they get increasingly harder and introduce more elements as they get further in.

Use wits and logic to solve the trails that lay ahead. And learn of the skills that each character has.

Beware threats, though few in number, they can be deadly.

Be careful adventurers, as there is only one way out, beat the Trials of Old or become another stuck in the loop curse...