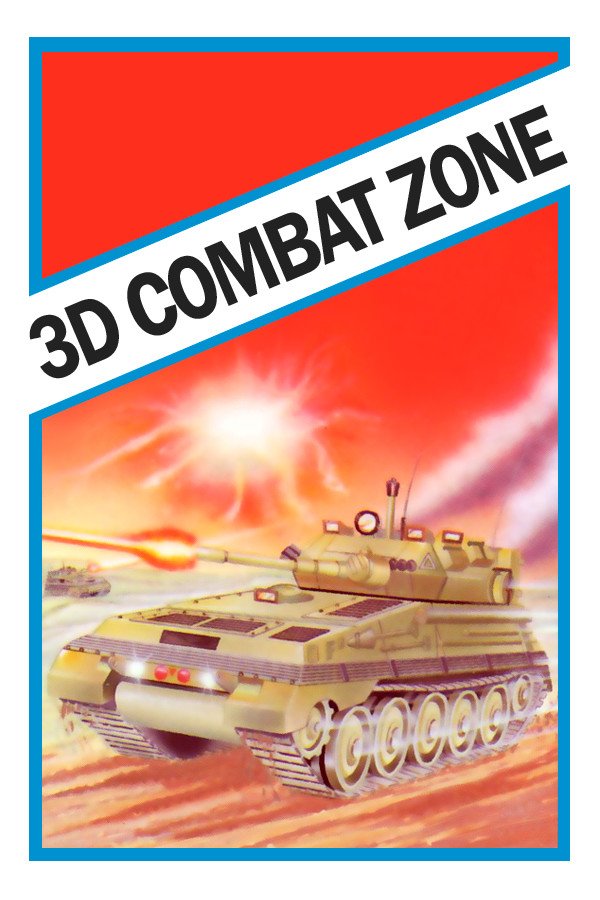 After the century long bloody battle fought across the plains of Lacentra, you alone must fight to live. As sole survivor of the once magnificent home battle fleet force, you must wander the radioactive wasteland and defend yourself against the remains of the ravished enemy. You are the commander of a tank, and must outmanoeuvre enemy tanks, flying saucers, and super tanks while avoiding the structured obstacles for your solitary existence. Your heat seeking missiles are all spent, and only shell blasters remain as your ammunition source. You may only use one shell at a time.